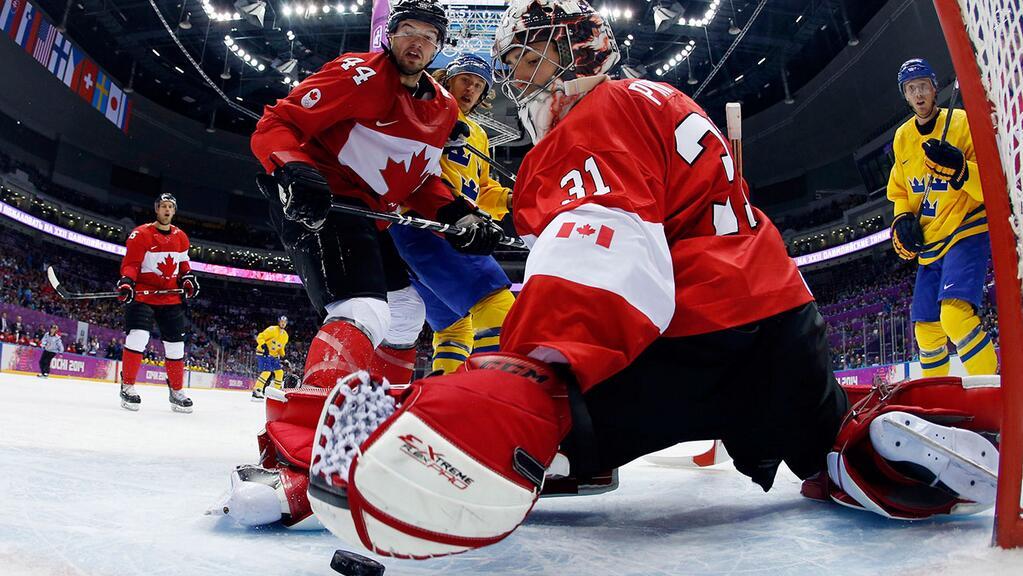 Canadians were up extra early this Sunday morning for a very gold reason! On this final Day 16 of the Sochi Winter Games, the world watched Men’s Hockey Team Canada defend their Olympic title while making history as the first nation in 22 years to do so! Men’s Hockey Team has won 8 Gold medals in the past 22 Winter Games including 2 out of the last 3. Team Canada executed a perfect Gold Medal Game versus Team Sweden by scoring a goal in each period winning 3-0. Canada’s Gold Medal Game scorers are Chris Kunitz, Sidney Crosby and Jonathan Toews while Carey Price recorded his 2nd shutout of the tournament. Double Gold medals for both Women’s and Men’s Hockey Teams in 3 of the last 4 Winter Games starting with Salt Lake 2002. #WEAREWINTER

The successes of the Canadian Olympic Team at the Sochi Winter Games are not only measured by the number of medals won but by the Olympics values and inspiration demonstrated! Everyone will recall the selfless Canadian ski coach, Justin Wadsworth, who helped the Russian skier finish the race to Gilmore Junio offering his spot in a final race to teammate Denny Morrison. Our athletes are determined in their pursuit of excellence, they soar higher than they ever have before; when they fall they get back up and try even harder! Our athletes exemplify #GIVEYOUREVERYTHING! Our athletes have inspired every Canadian to believe in themselves and strive to be the best at what they do! 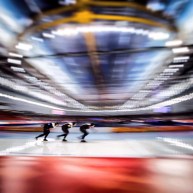 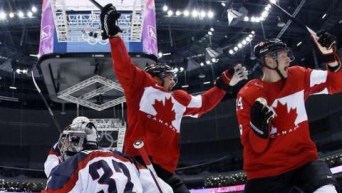 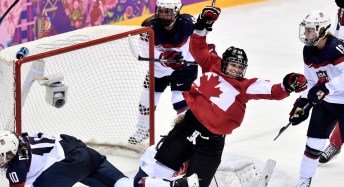