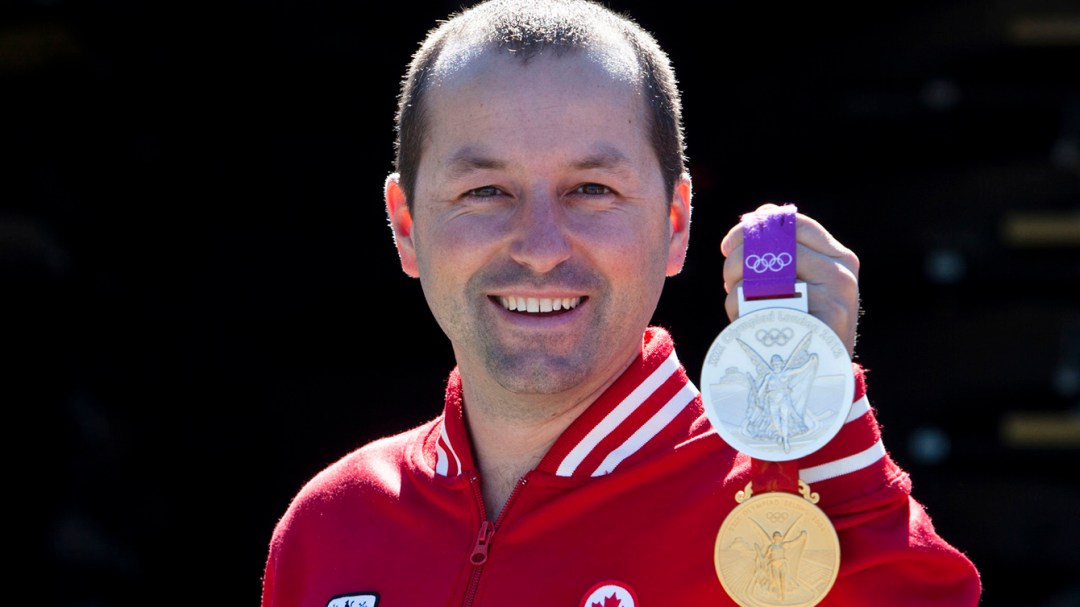 Two-time Olympic medallist coxswain Brian Price has officially announced his retirement from the sport of rowing.

Now 38, Price competed with the men’s eight for three Olympic Games, leading them to gold in 2008 and silver in 2012. The coxswain in a men’s eight boat typically has a compact stature, something Price delivered with his 5’4″, 120 lbs frame. At age seven he was diagnosed with cancer, and though he survived, the chemotherapy drugs reduced his ability to grow. According to Brian and his teammates, the cancer experience contributed to his success as an athlete, “Brian was hands down the best coxswain in the world during the years that I had the privilege of rowing with him,” said Kyle Hamilton, captain of the 2008 gold-medal crew. “Brian worked tirelessly at his craft, and the men that he led respected him for it. In short, we didn’t just win with Brian, we won because of Brian,” adds Hamilton. Price’s athletic career is marked by the resiliency of the crews he led. After dominating the world in the two years leading up to Athens 2004, the Canadian eight finished a disappointing fifth. In Beijing four years later, Canada won gold with a dominant performance, then added a silver in London with six Olympic rookies.

“Spotting my wife Robbi holding both our two daughters in her arms while I stood on the Olympic podium in London will always be a very special family memory,” – Brian Price

Price now lives in Orangeville, Ontario with his wife and two daughters, Peyton aged 3, and Brianna aged 6. He is in the midst of a book project, continues to speak publicly about his experiences and recently took a job through the RBC Olympians program. 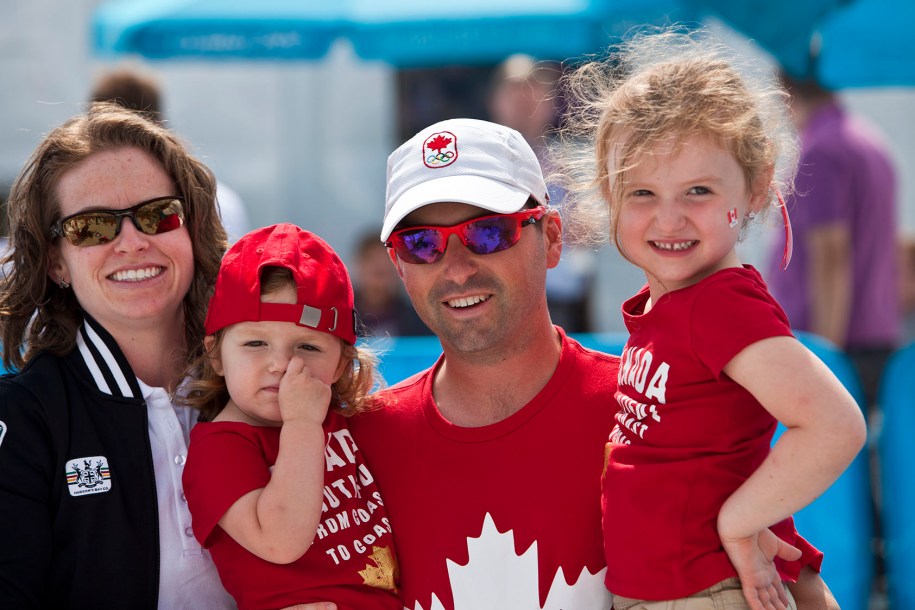 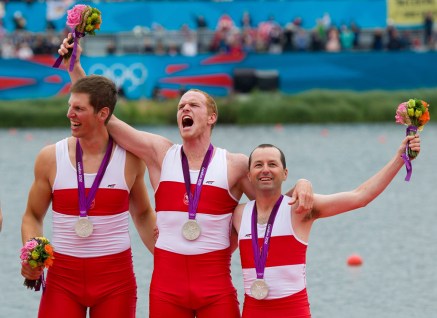 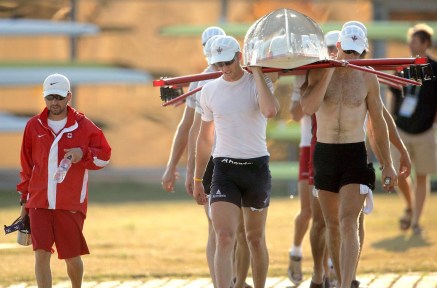 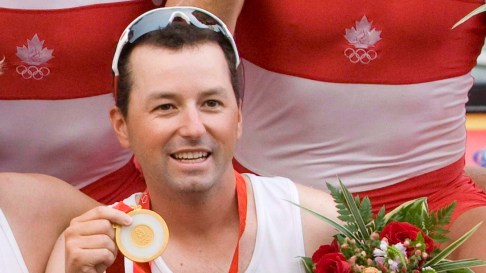 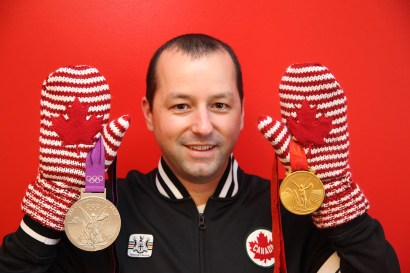 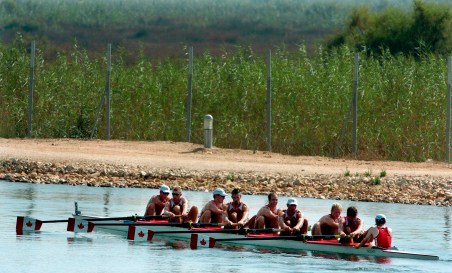 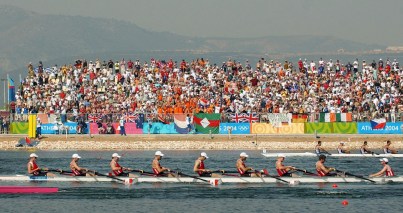 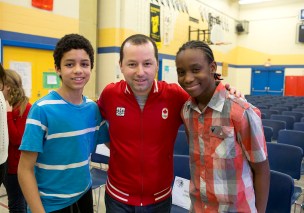 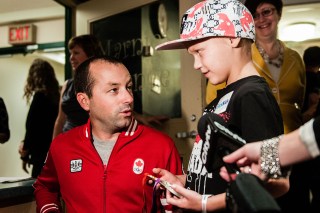 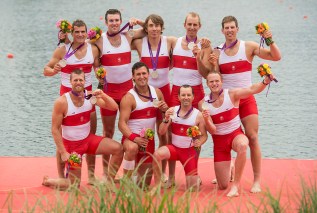 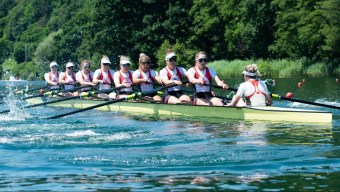