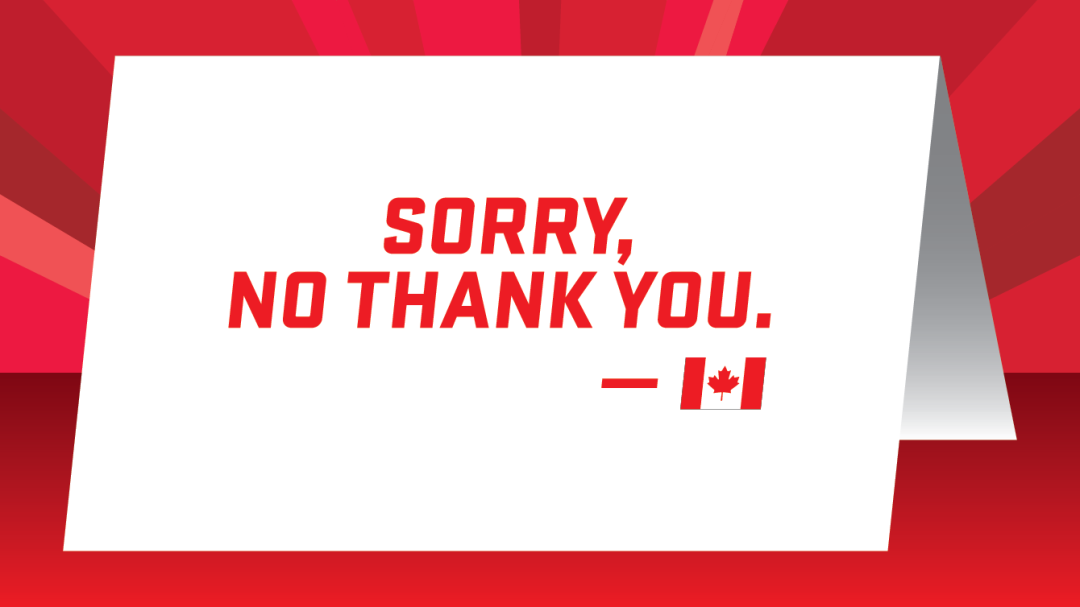 Olympic.ca has learned that Canada has politely declined the two cases of beer sent from the White House after the United States lost both men’s and women’s hockey games to Canada at Sochi 2014.

A bet between Canadian Prime Minister Stephen Harper and U.S. President Barack Obama had beer on the line, with the winning country receiving a case of the opponent’s chosen brew.

“We were a little disappointed, to be honest,” Canada’s ambassador to Washington Gary Doer said upon seeing the two cases of White House brewed Honey Ale and Honey Porter awaiting him at the Canadian embassy.

“My staff and I kind of looked at each other thinking, ‘I thought we were getting beer, eh.’ We had no idea what to do with this mishmash of boiled homegrown honey.”

An aide close to the ambassador said the feeling of elation from seeing Marie-Philip Poulin’s overtime dagger in the women’s Olympic hockey final, and the Carey Price-led shutout by Canadian men over their medal-less American rivals, suddenly gave way to curiousity, then mild annoyance because someone would have to re-pack these cases of “beer” (air quotations), and ship them back to the White House with a Sorry, no thank you card.

Only upside to this is that a variety of sorry cards are readily available at Canadian embassies worldwide as a standard for whenever Canadian diplomatic staff feels the need to politely back out of anything. One budgetary expert estimates 0.07% of Canada’s GDP is spent on apologetic stationery.

“It’s just not fair you know,” ambassador Doer reflected, “we were ready to ship them something that would taste refreshing and lead to a good time.”

“Of course, we rarely ever lose at Olympic hockey anymore,” the ambassador chuckled, “so we should’ve seen this coming. It’s our fault and we want to sincerely apologize to our American friends.”

One junior staffer from Toronto suggested time has come to cease these types of bets over hockey games. “As a Leafs fan I can tell you there is no point in hoping American hockey players will come through for you. It just leads to disappointment for everyone,” the young man said while filling out a return to sender bill for the courier.