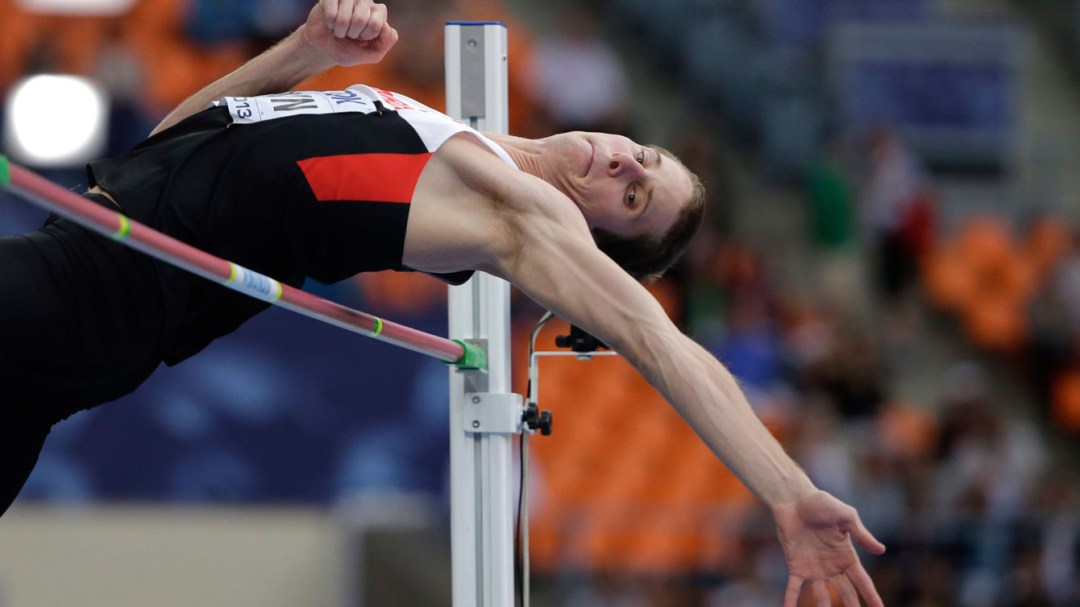 Drouin’s jump of 2.40 metres won him the gold medal in Des Moines, Iowa at the prestigious track and field event, ahead of Americans Erik Kynard and Dusty Jonas.

Since winning an Olympic bronze medal in London with 2.29 m, Drouin has garnered more international recognition with another high profile third place finish in 2013 at the World Championships in Moscow. There, Drouin set Canada’s previous best mark of 2.38 m.

Reaching 2.40 m takes Drouin, 24, to exclusive territory. The Canadian is only the 10th man to have cleared this mark at an outdoor event. He joins his contemporary international rivals Bohdan Bondarenko of Ukraine (2.41) and Qatar’s Mutaz Essa Barshim (2.40) in that elite group. These are the two men who finished ahead of Drouin in Moscow (in photo below). 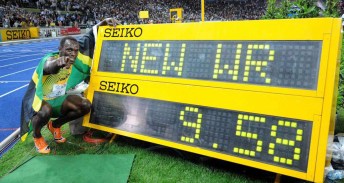 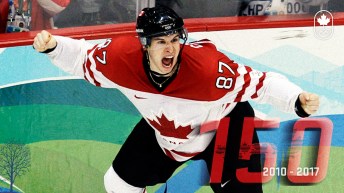 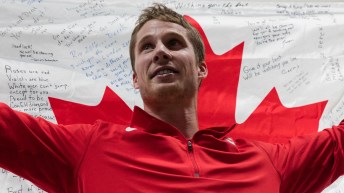