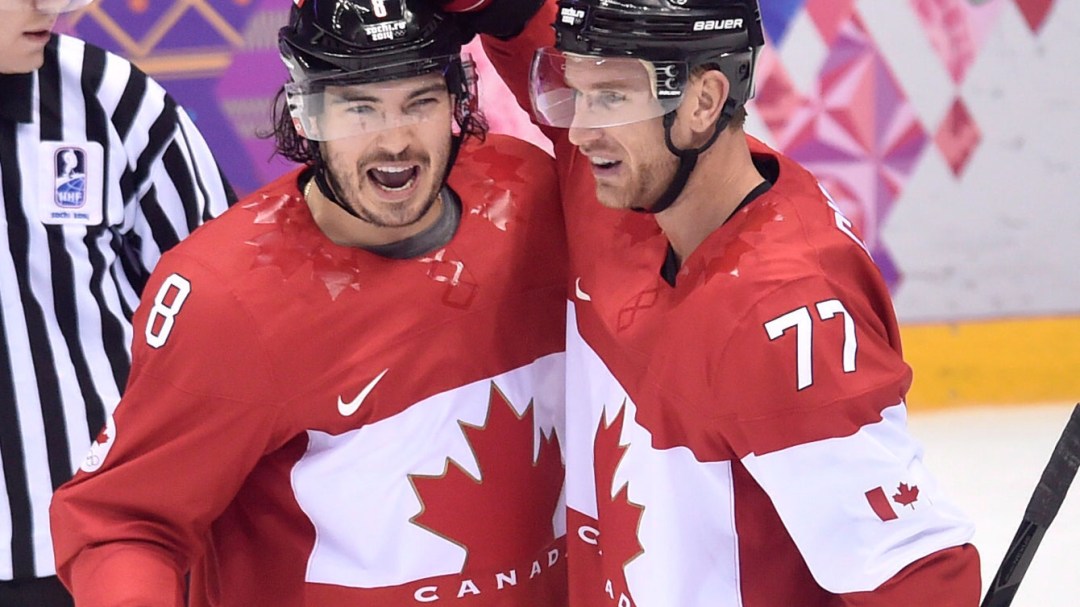 Olympians Jeff Carter and Drew Doughty joined an exclusive club on Friday night when they completed the Olympic gold-Stanley Cup double in the same year.

Carter and Doughty were instrumental in leading the Los Angeles Kings to their second Stanley Cup in three years on Friday night. Finishing a remarkable year, Carter scored 10 goals and 25 points in the NHL Playoffs; Doughty added five goals and 18 points. 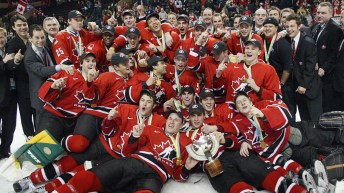 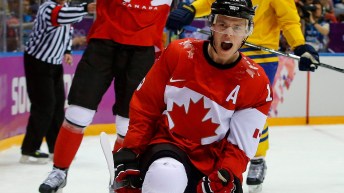