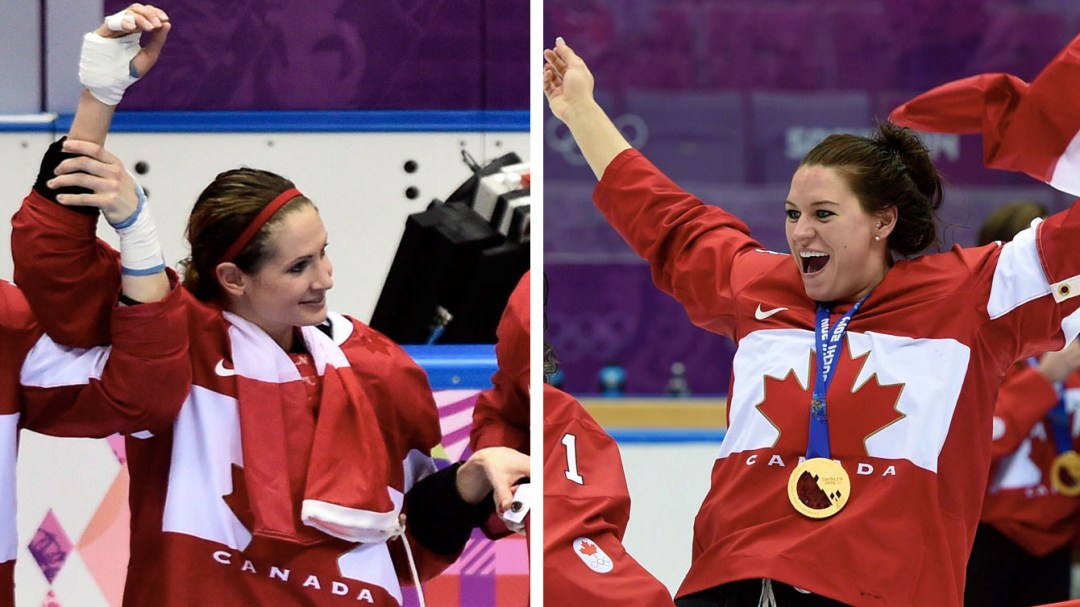 They conquered the Black Sea coast together winning a gold medal in Sochi.

Next, Olympic champions Natalie Spooner and Meaghan Mikkelson are teaming up to hopefully become Canada’s best adventurers as contestants on The Amazing Race Canada.

Mikkelson tweeted the news from her account on Tuesday morning, linking to their team biography page on the show’s website.

Soon the show was trending in Canada, making the influence of our Olympic heroes quite evident. 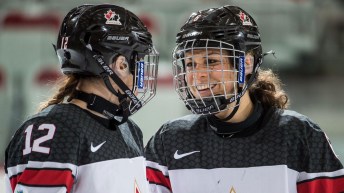 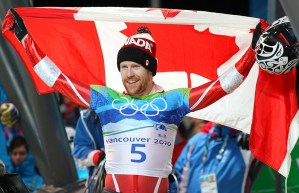