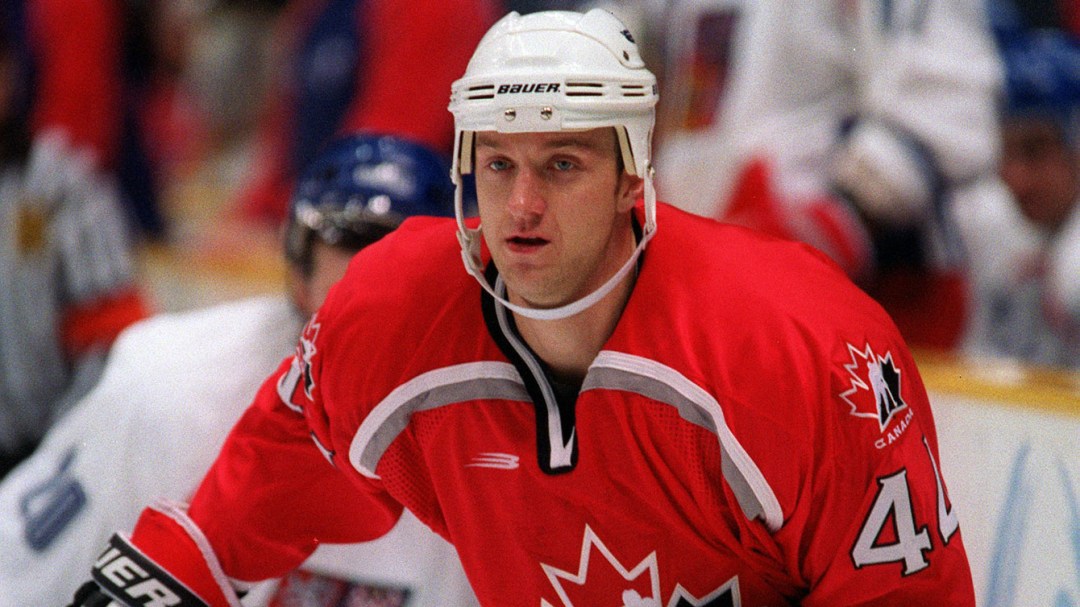 Olympic champion Rob Blake is headed to the Hockey Hall of Fame.

The men’s hockey gold medallist from Salt Lake City 2002 was named to the Class of 2014 on Monday.  The others in the group are European hockey superstars Dominik Hasek of the Czech Republic and Sweden’s Peter Forsberg; American Mike Modano; late National Hockey League head coach Pat Burns and referee Bill McCreary. 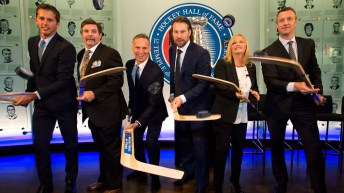 In his Olympic debut at PyeongChang 2018, forward Rob Klinkhammer helped Team Canada win the bronze medal. In the leadup…