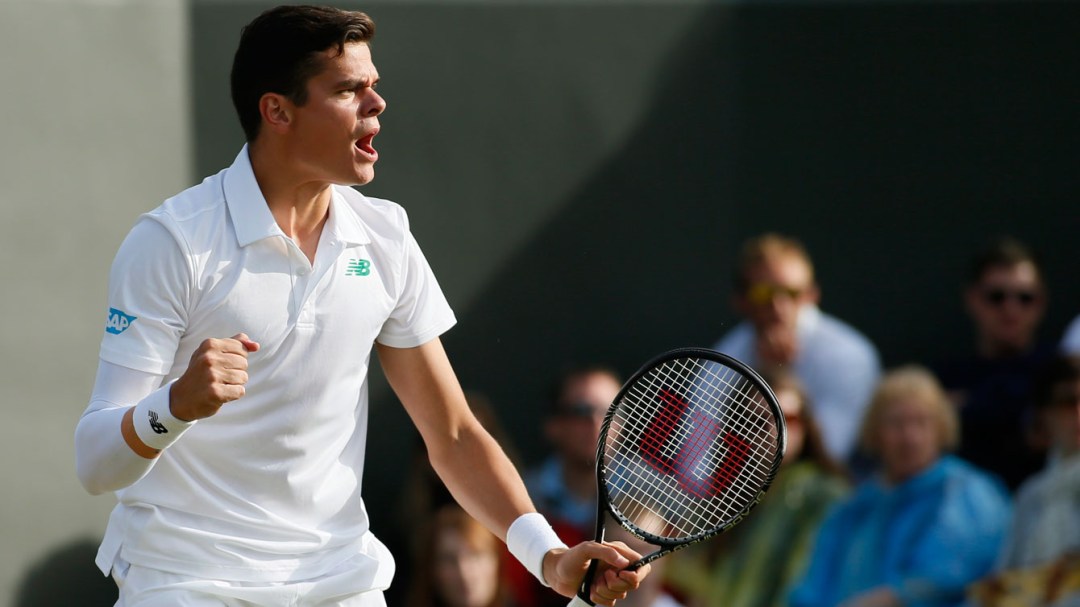 Rise of Canadian tennis: by the numbers

Canada is surging in the tennis world, which is evident in the latest ATP & WTA rankings.

Aside from individual players’ stunning rise to the world top 10, there are several figures for which Tennis Canada can be proud.

2 – Vasek Pospisil became the second Canadian after Daniel Nestor to win a doubles title at Wimbledon.

3 – Number of Canadian individuals in the world singles and doubles top 10 rankings at the moment.

4 – Number of Canadians making it to at least the semifinals at Wimbledon this year.

5 – Nestor’s ATP doubles ranking after reaching the quarterfinals of men’s and semifinals of mixed doubles at Wimbledon.

7 – Eugenie Bouchard’s WTA ranking after reaching the final at Wimbledon.

61 – Number of spots Pospisil moved up in the ATP doubles rankings (now at no. 33) after lifting men’s doubles championship trophy with Sock.

91 – Number of years since a Canadian male reached a Grand Slam singles semifinal until Raonic ended the drought.

164 – Number of aces served by Raonic at Wimbledon, a tournament high. 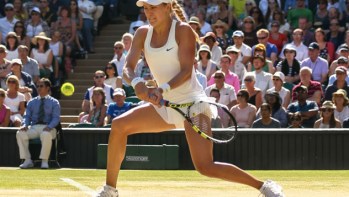 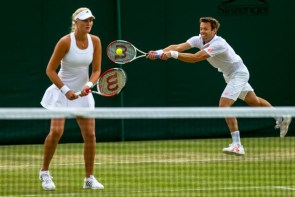 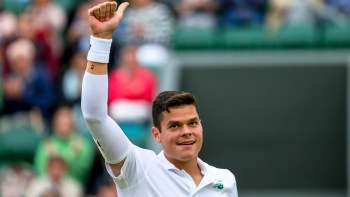 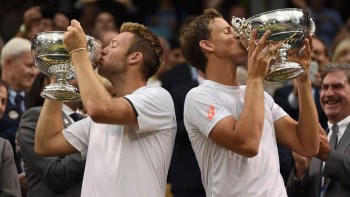