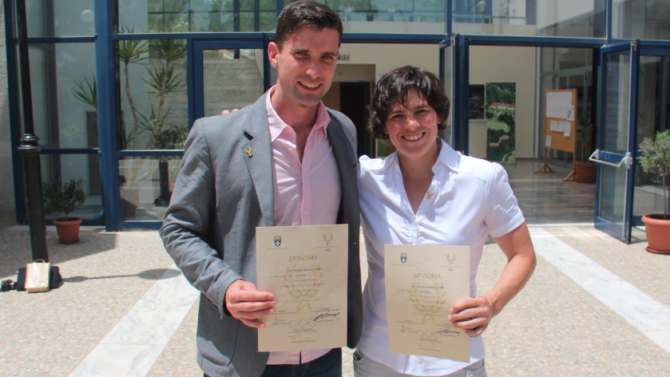 School’s Out at the Olympic Academy

After two intensive weeks of school at the Olympic Academy in Greece, the time has come for participants to return to their respective countries, with their degrees in hand and a new vision of the Olympic Movement.

For Olympians Philippe Beaudry and Martine Dugrenier, their stay in Olympia will remain forever etched in their memory.

Here are some of the highlights:

Our athletes inspired several participants with their Olympic stories.

Olympia Stadium, Birthplace of the Games 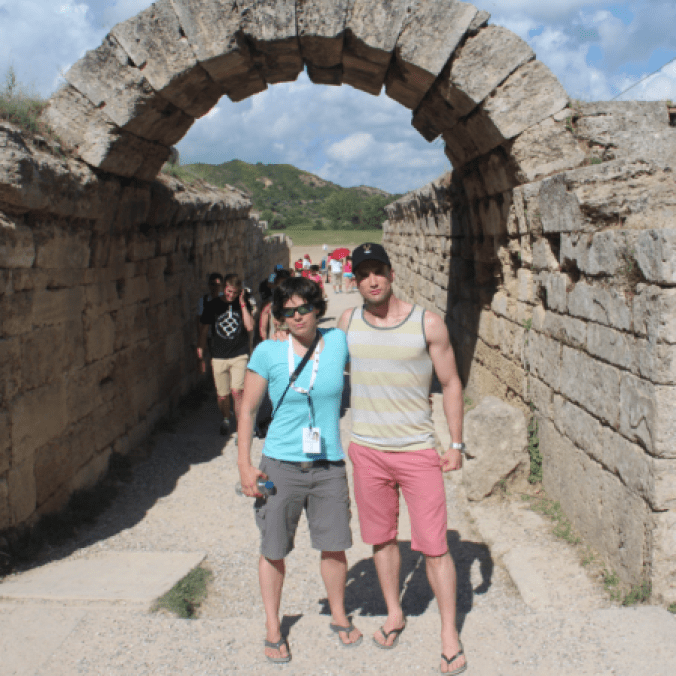 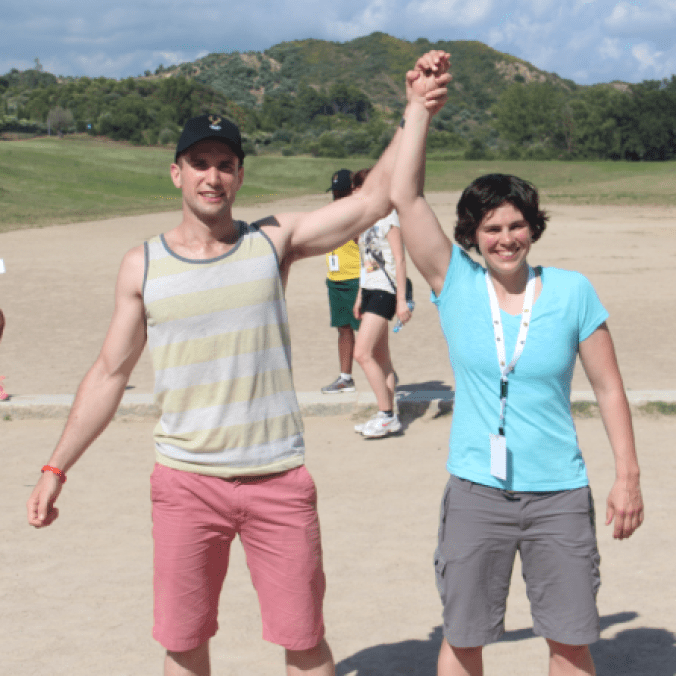 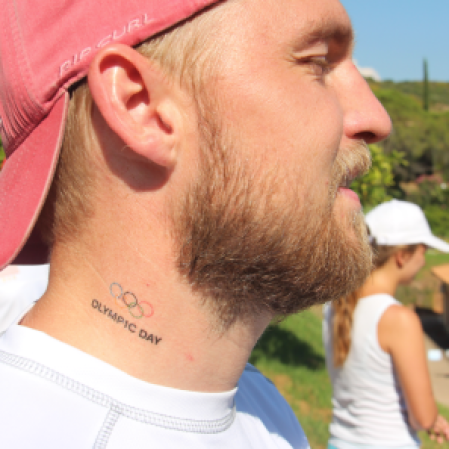 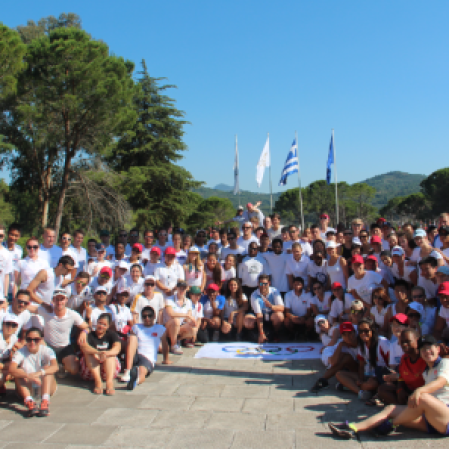 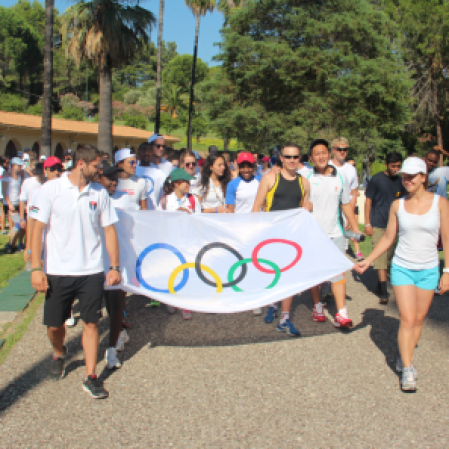