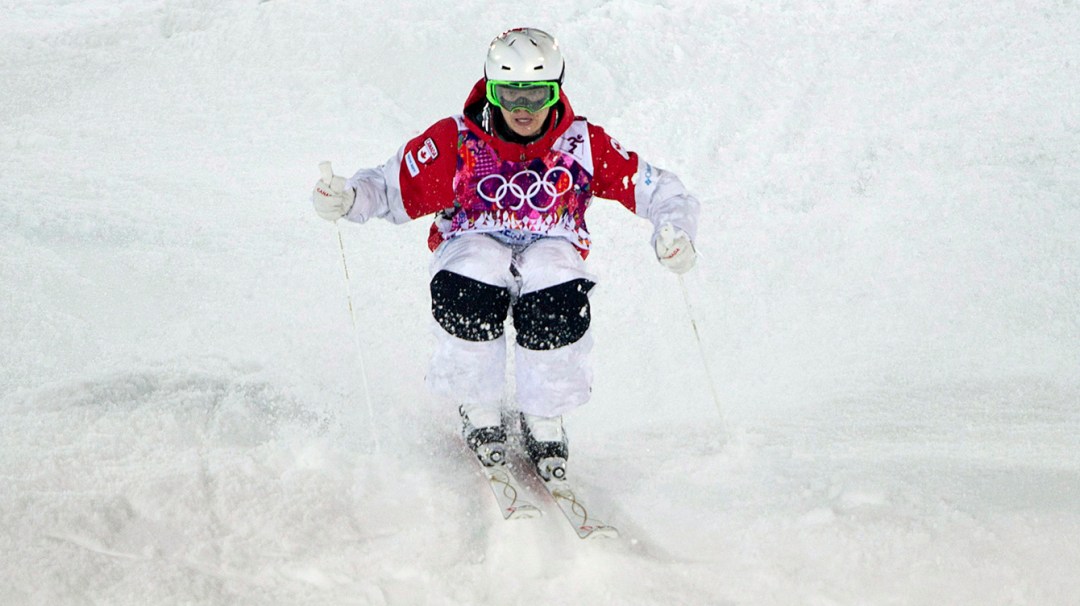 While Canada’s summer athletes are exciting the country with historic exploits, winter sport federations are already looking ahead to their 2014/15 season with eagerness.

Athletes from Canadian Freestyle Ski Association (comprising of aerials, halfpipe, moguls and slopestyle) won seven of Canada’s 25 medals at the Olympic Winter Games in February, and six of them are returning for the upcoming season.

Even with double Olympic champion Alex Bilodeau’s retirement, Canada should continue to be dominant in the moguls.  Sochi gold medallist Justine Dufour-Lapointe is back, as is her silver medal-winning sister Chloe. On the men’s side three-time reigning overall World Cup champion and Olympic silver medallist Mikael Kingsbury (in feature photo above) leads Team Canada. In slopestyle, Dara Howell and Kim Lamarre thrilled Canada sharing the inaugural Olympic podium in this discipline with respective gold and bronze medals at Sochi. They’ll return this season as part of an impressive women’s slopestyle team.