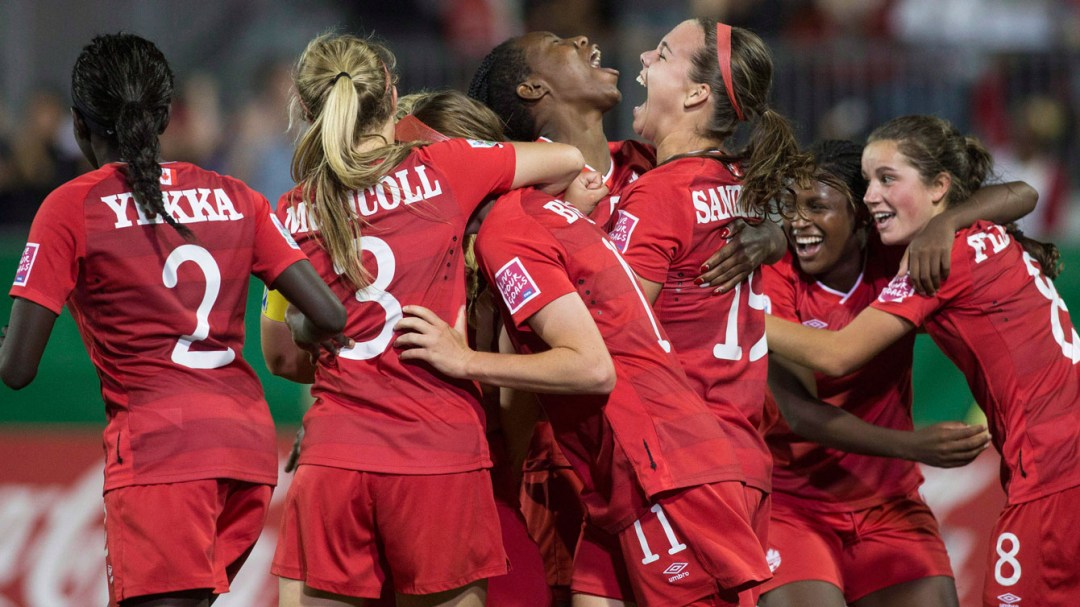 Canada booked a place in the FIFA U-20 Women’s World Cup quarterfinals with a 1-0 win over North Korea in Montreal on Tuesday night.

The lone goal of the match was sparked by second half substitute Amandine Pierre-Louis in front an admiring local crowd that relished her every touch.

Pierre-Louis played the ball into the area from the right flank, finding the dangerous Nichelle Prince who squared it to the far post where an unmarked Janine Beckie slotted home a sitter at the 65th minute.

The win, combined with a 2-1 victory by Ghana over Finland in Moncton awarded Canada second place in Group A with six points and a superior goal difference to the African nation. Canada will now prepare for a quarterfinal encounter against Germany in Edmonton on Saturday, August 16.

Despite the loss North Korea wins Group A on six points and better overall goal difference, which sets up an intriguing quarterfinal tie for the Asian nation against the United States. 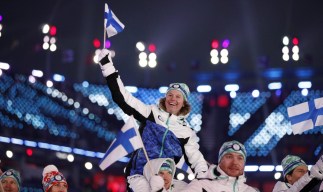 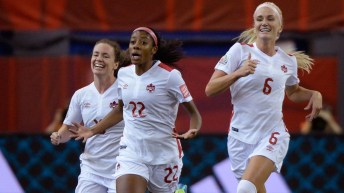 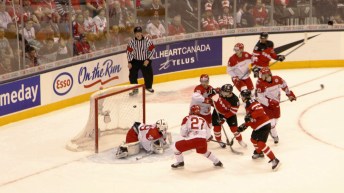