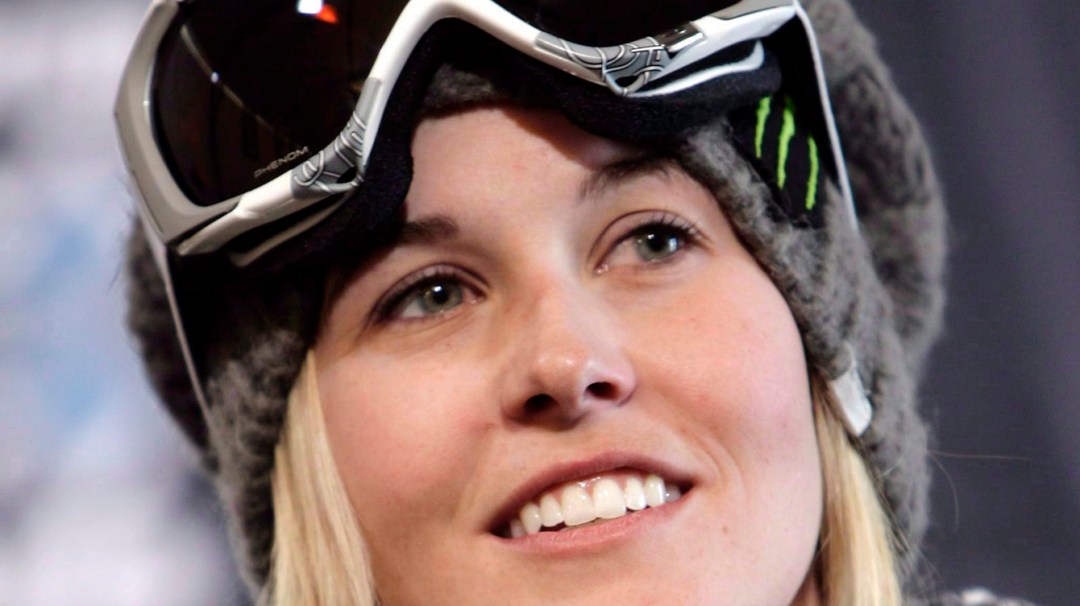 Why freeskiers will never stop talking about Sarah Burke

Sarah Burke was not just a ski pioneer. She was an entrepreneur, a rebel for positivity, a pure leader.

This month Burke was honoured posthumously with a Meritorious Service Cross (Civil Division) presented by the Governor General.

Burke started the movement for women’s freeskiing, ultimately pushing it into the Olympic Winter Games, creating momentum that will last forever. She passed away on January 19, 2012 from injuries sustained in a Utah training accident earlier that month.

She has been formally recognized since her death, including induction into the Canadian Olympic Hall of Fame (builder) and informally, such as constant shout outs from contemporary female freeskiers like Dara Howell and Kaya Turski. The impact Burke had on changing winter sport is evidenced by the events in Sochi and her quality as a person is reflected in the opinions of her peers.

If you keep hearing about Sarah Burke but don’t know too much about her, this will help fill you in. Some of what Sarah did on snow:

What Sarah did for skiing:

Sarah is described on her foundation website with these words: “Her medals and accomplishments made her famous but, Sarah’s kind, gracious and humble nature are what truly set her apart. A beloved and greatly admired woman, Sarah is missed by her family, friends, fans and fellow athletes.”

Burke’s husband Rory Bushfield accepted the Meritorious Service Cross at a ceremony on October 3 in Quebec. Here’s a look at what Sarah was like: 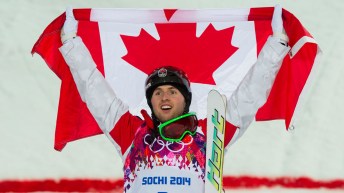 Seven days of monumental moments at Sochi 2014 for Team Canada 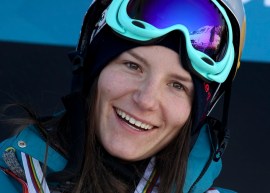