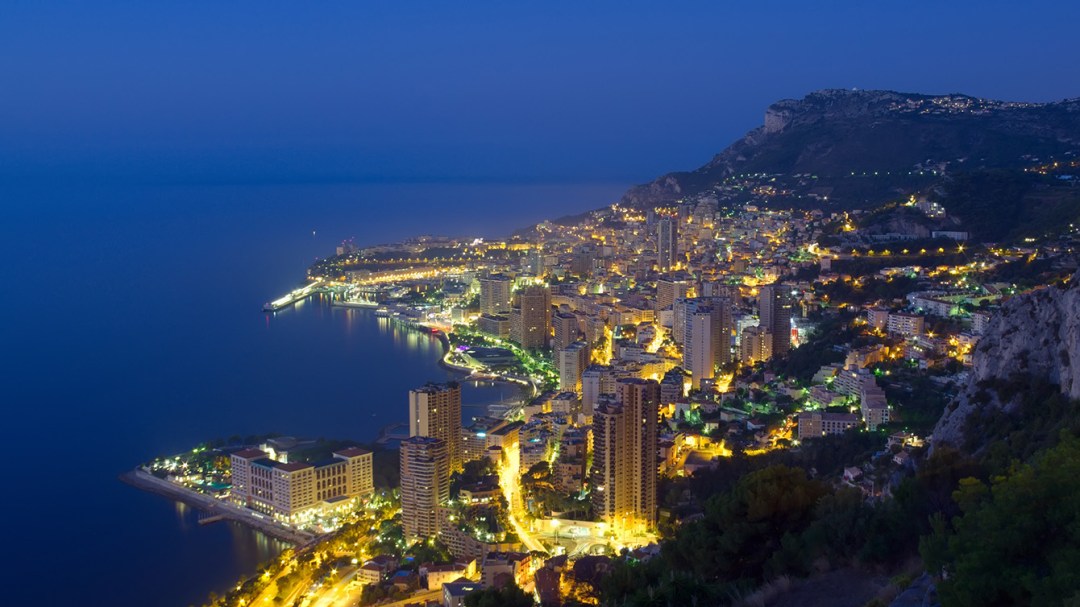 Today the International Olympic Committee (IOC) dropped 40 recommendations they say could guide the future of the Olympic Games.

The list is part of Olympic Agenda 2020, which will be discussed and voted on by IOC membership at a big meeting in Monaco on December 8th and 9th. The recommendations address some very relevant issues with the Olympic movement, present a few interesting ideas and include a lot of other stuff that probably won’t affect you.

The 2022 Olympic Winter Games have a grand total of two bid cities: Beijing or Almaty, Kazakhstan. By comparison, when Vancouver was bidding for the 2010 Olympics there were at least eight cities interested, and three were short-listed. How did this happen? The ba-jillion dollars Russia spent on Sochi changed the winter game and it’s long been thought the summer Games are getting too big. 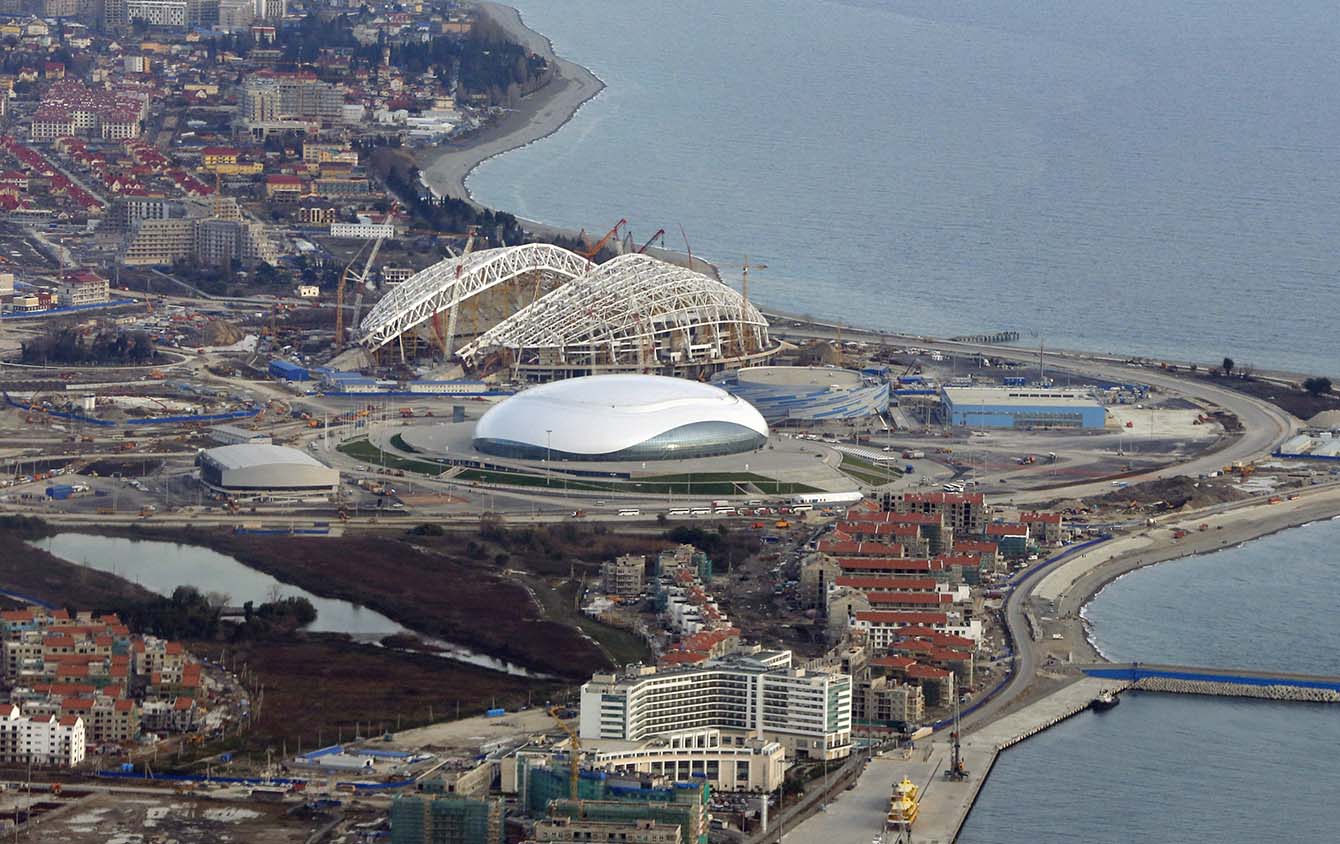 Sochi built six new venues on the Russian coast contributing to a record budget for an Olympic Games.

Recommendations one and three speak directly to this by encouraging less costly and more flexible bids from potential host cities, including using existing facilities as venues and the actual possibility of “the organisation of entire sports or disciplines outside the host city or, in exceptional cases, outside the host country notably for reasons of geography and sustainability.” (recommendation 1-4) The IOC will also pay for some of the actual bidding process.

Cool idea: The launch of a digital Olympic Channel which would carry world-class events and other Olympic content (recommendation #19)

Next, the Olympic Games are awesome because, for the most part, they are the pinnacle of each sport. No one needs to be told this and it’s why the show still commands staggering TV rights dollars. To that end, recommendation eight aims to create better ties with pro leagues, which may or may not be paper service to the NHL’s involvement in PyeongChang which is still very much in question. Among others: golfers, snowboarders, and track athletes are also pros but their leagues or circuits conflict less with the Olympic Games. Some may in fact embrace the timing without the complicated structure of team owners, player unions or league broadcast rights to worry about. 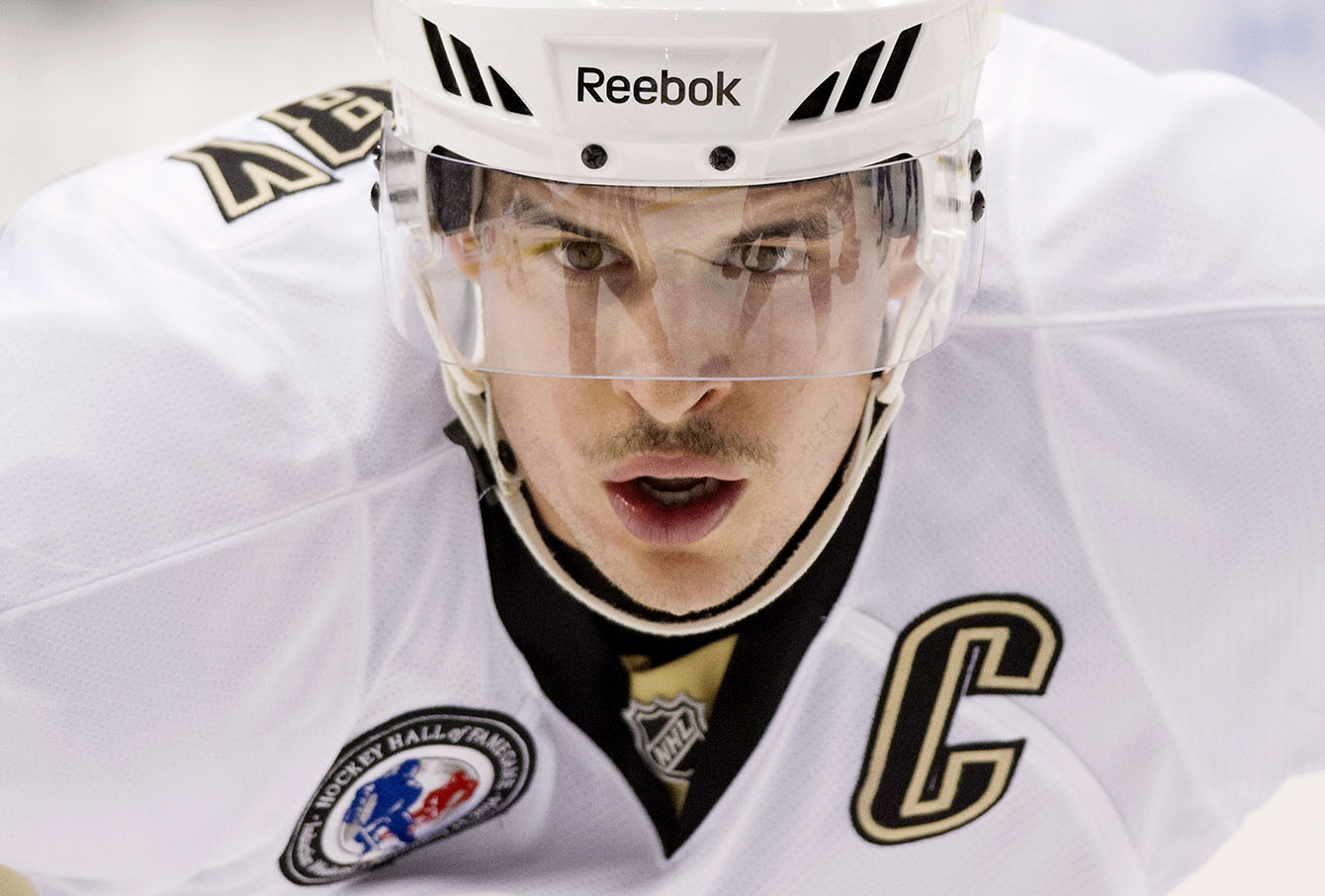 The IOC wants to continue positive relationships with pro leagues like the NHL to ensure the Olympics remain a stage for the very best.

Back to the Games being too big.

There is also a suggested paradigm shift with recommendation 10, to consider the Olympics as a limited bunch of events instead of a sport-based program. This has two implications: it opens up the potential for some sports to get lopsided event allocation and organizing committees could propose events for their Games only. Think more freestyle snow sports, reducing weight-classes in judo or boxing, or adding a few events of skateboarding or wushu. It’s all on the table.

Wushu is interested in being added to the Olympics:

There’s plenty about protecting and celebrating clean athletes in recos 15-17, highlighting the IOC’s wish for Olympic sport to be fair sport. Specifically, the honouring of clean athletes (recommendation 17) by holding a ceremony for medal winners who receive their medals after a competitor is DQ’d. For example, earlier this year shot putter Dylan Armstrong was bumped up to Beijing bronze after the disqualification of Belarussian Andrei Mikhnevich. Any reasonable person would say Armstrong deserved at least a ceremony to replace the one he missed in Beijing, and in the future, others like him could get it.

What it all means

The 40 recommendations and Olympic Agenda 2020 are very important to current IOC president Thomas Bach at a time when the movement is experiencing unique challenges. In some sense, the Games are more popular than ever and very lucrative. However, they have also become almost unmanageably large, a target for social issues and questionable in their relevance to the next generation of sport fans. That’s why this recommendation list in particular has been in the works since fall 2013. According to today’s IOC report, any recommendations accepted next month in Monaco will be implemented ‘over the next few years.’