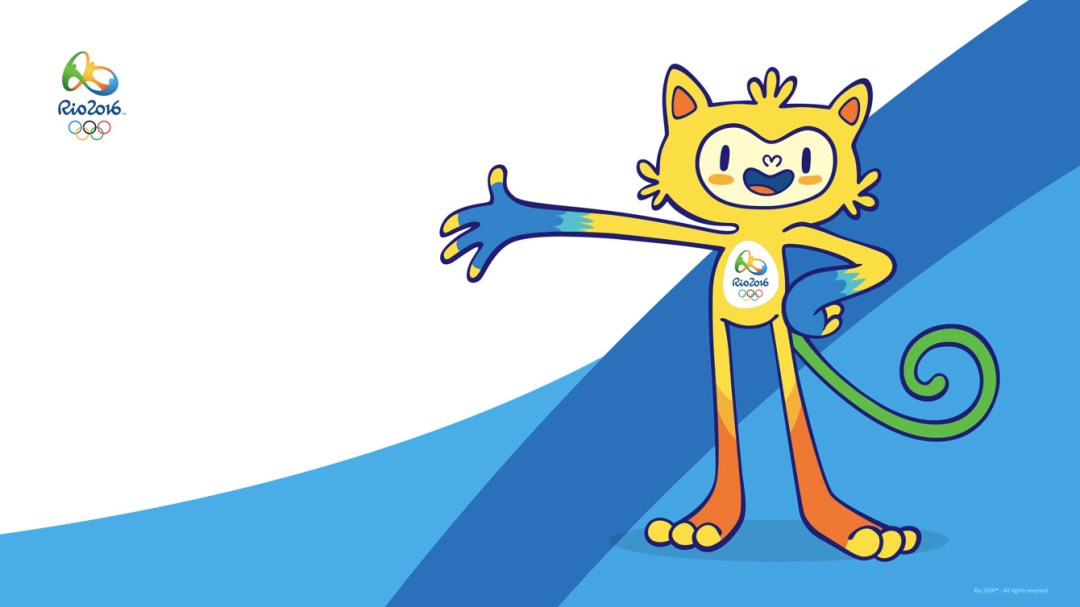 Organizers of Rio 2016 have unveiled their Olympic and Paralympic mascots.

For the Olympics, the mascot possesses the qualities of “all the Brazilian animals” found in the eco-rich South American country of great zoological diversity.

The mascot spends his time “playing, jumping, running and smiling.” His special power is to stretch as much he wants and he lives in the Tijuca Forest, which has “become a meeting place” for him and his best friend, the Paralympic Games mascot. 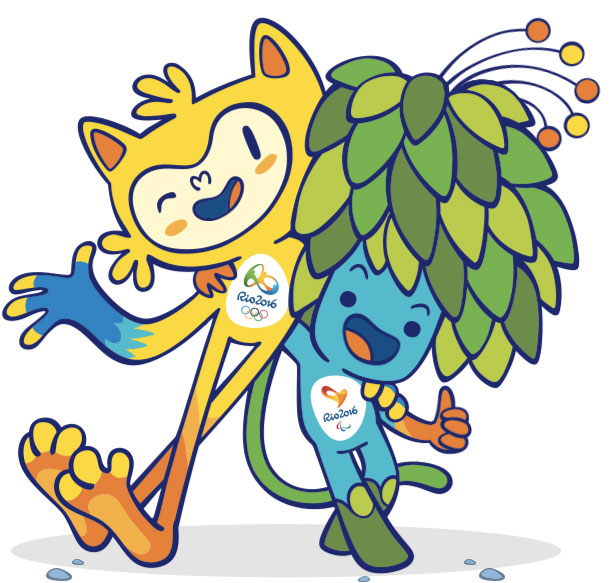 The discerning reader may have noticed that the mascots haven’t been referred to by any names in this story. That is because there is a vote to choose the names. The Olympic and Paralympic pals will be named one of Oba and Eba, Tiba Tuque and Esquindim or Vinicius and Tom. 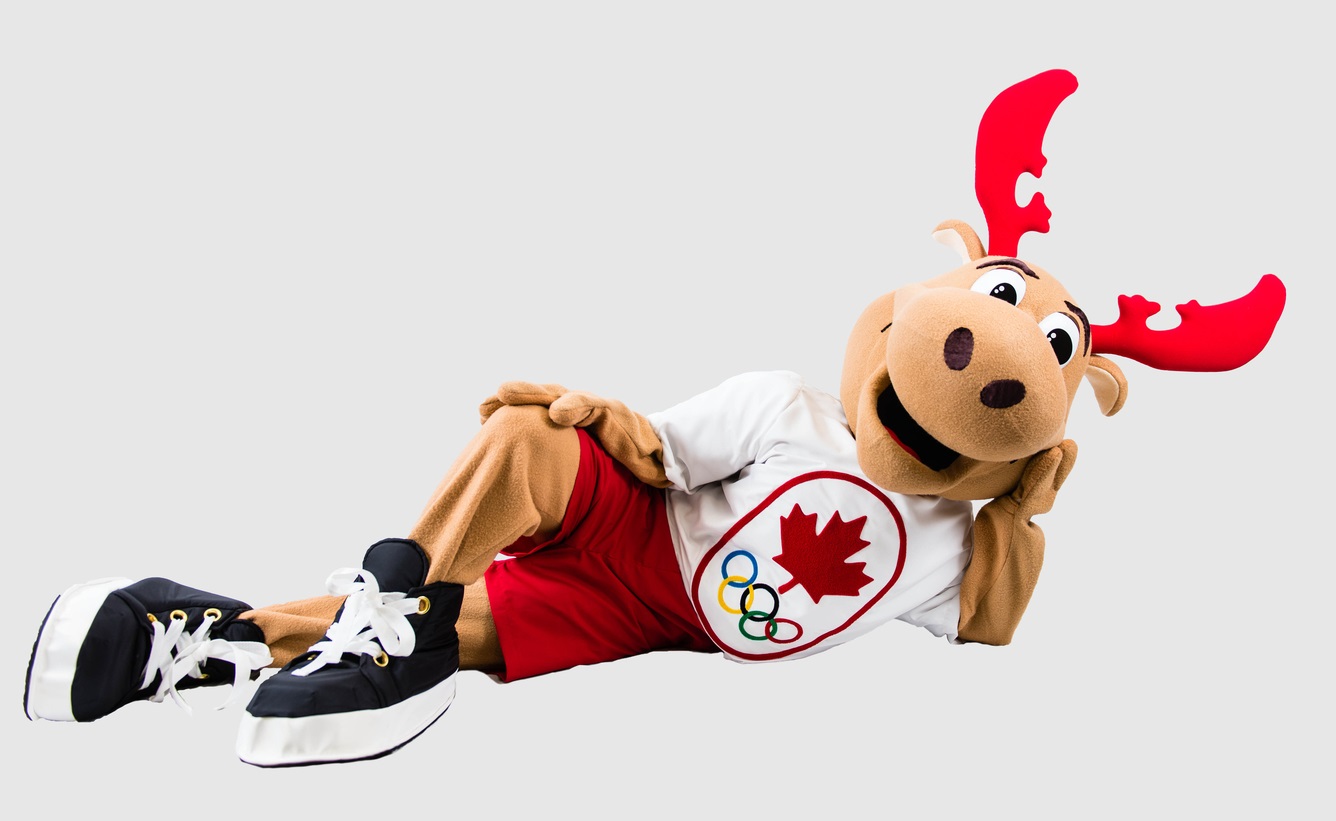 Canadian Olympic Team mascot Komak was called for a comment, which mostly produced awkward silence over the telephone because he can’t speak.