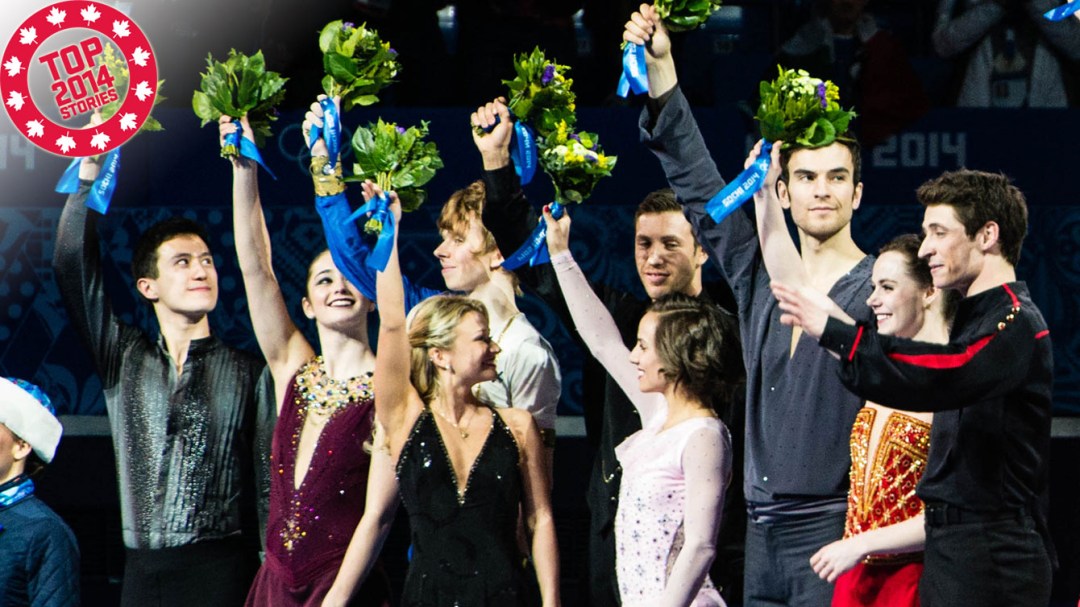 I was super lucky, privileged and grateful to be in the Iceberg Skating Palace for all but two nights of the figure skating competition in Sochi, which let me witness so many memorable moments in my favourite sport.

The first “wow” came with Meagan Duhamel and Eric Radford’s short program in the team event. It was a skate meant for the Olympic stage – a perfect combination of skaters, music, choreography and elements. Radford had composed the music himself in tribute to his late coach Paul Wirtz and that personal connection brought the emotion to a technically great program.

Canada’s depth in pairs meant there was no drop-off when they were replaced by Kirsten Moore-Towers and Dylan Moscovitch for the free skate. And Kevin Reynolds stepped up to help secure the silver medal with his three quad free program. 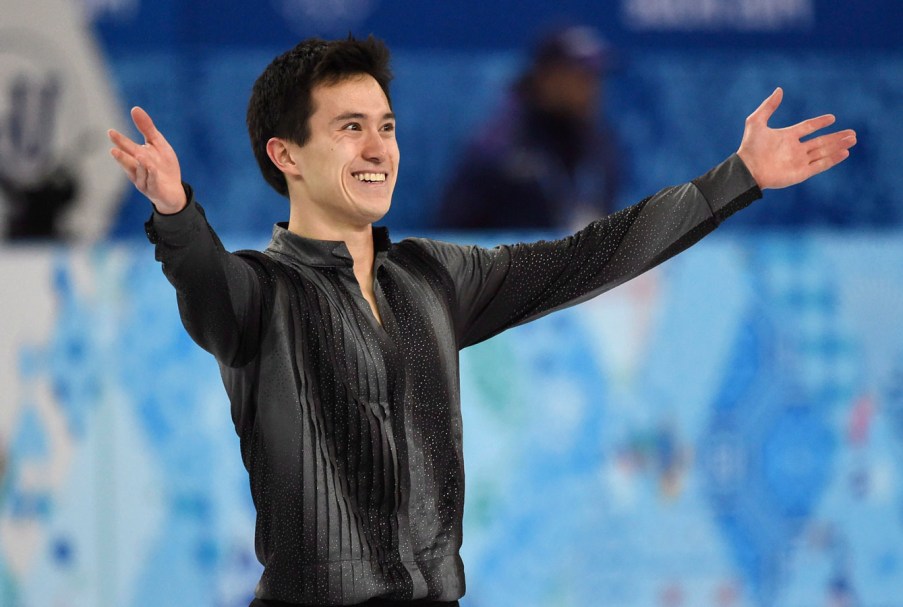 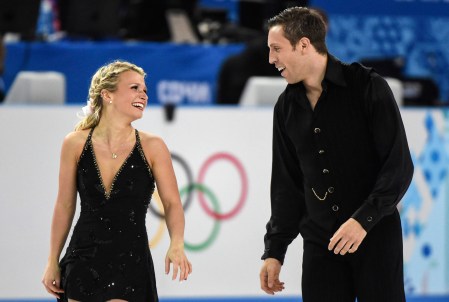 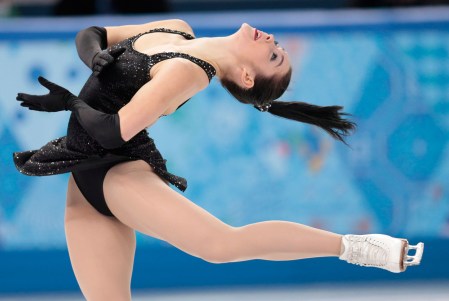 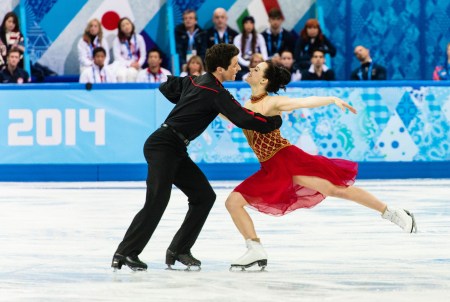 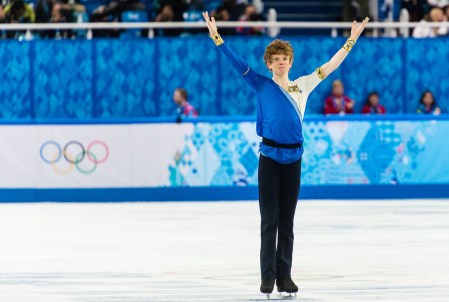 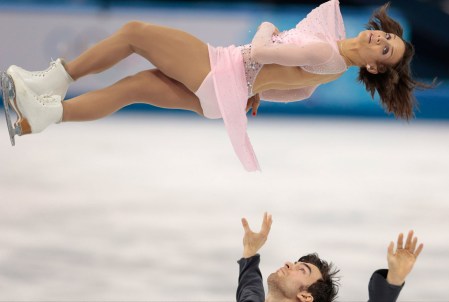 As a fellow Newfoundlander, I had so much pride watching Kaetlyn Osmond perform with such personality and poise under pressure, especially in the team event when she got to be part of the enthusiastic group hugs and hand holding for the jumps onto the podium.

I don’t know if I have ever been so nervous as I was watching Patrick Chan skate his short program. One of the finest skaters ever, he embodies everything I love about the sport and I just wanted him to skate as well as I know he can. He may not have ended up with the result he wanted, but a pair of silver medals is nothing to scoff at. 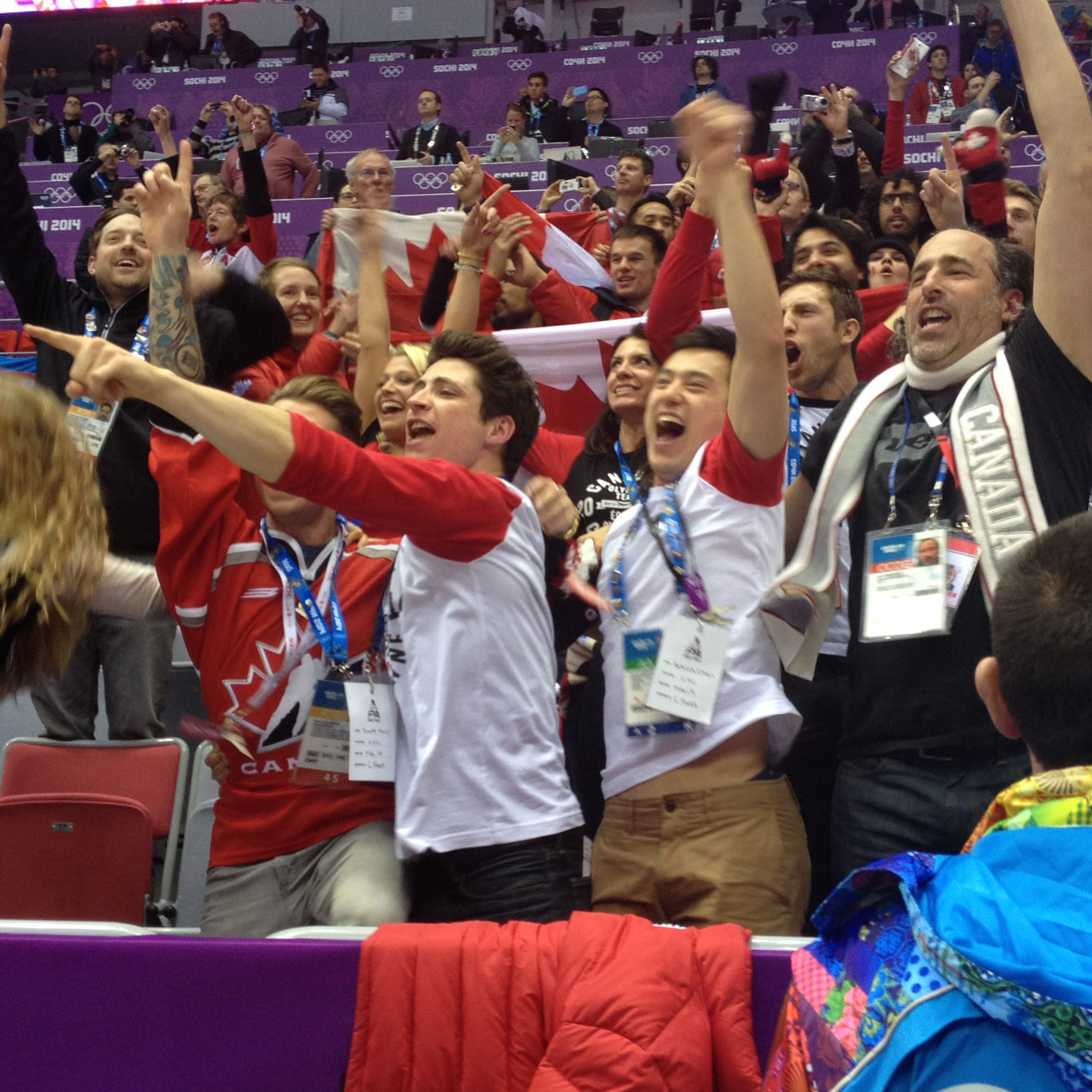 Speaking of Moir, he and Tessa Virtue were just spectacular. I had been captivated by that jazzy short dance since I first saw it in the fall, but it had just grown into something truly special by February.

Based on the scores all season, I was prepared for them not to win gold, which allowed me to just enjoy their performances as much as they did. It’s been my good fortune to have my Olympic career coincide with theirs.

My only regret is not being there to see Scott kiss the ice goodbye.