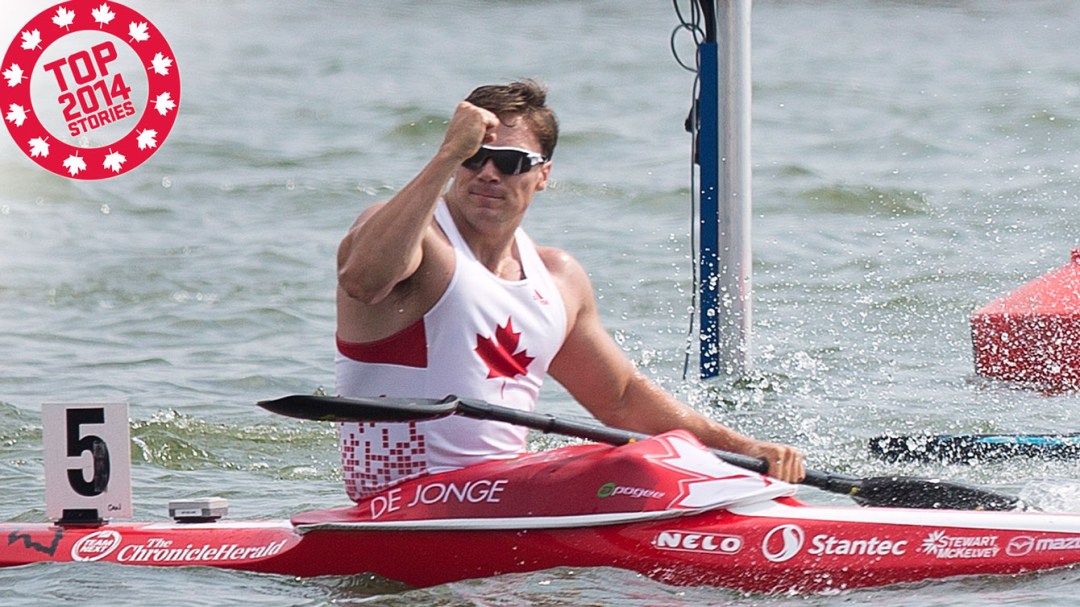 Part of the fun of a “Year in Review” is highlighting great performances that may have gotten lost in the shuffle… especially in a year as busy as 2014.

While Canada’s winter sports stars may have (deservedly) been in the spotlight, the nation’s summer athletes were gearing up for the Pan Am and Olympic Games with impressive world championship results. 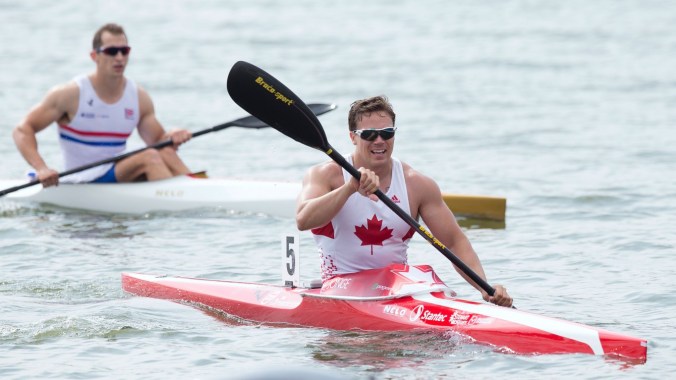 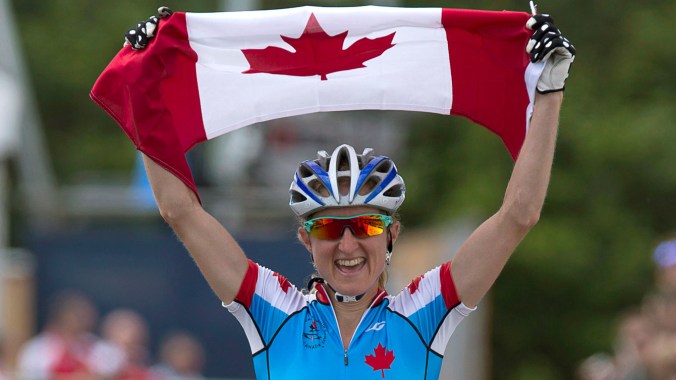 With a world record en route to the world title in the K-1 200m, the consistent de Jonge improved upon his silver in 2013 which followed bronze at London 2012.

Multiple World Cup medals to go with her second career world title made 2014 a nice bounce back year for Pendrel. 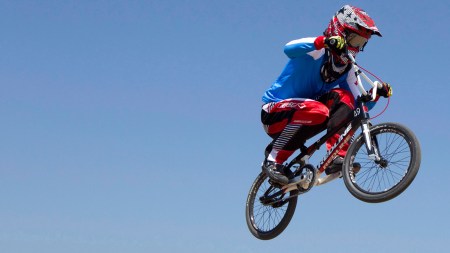 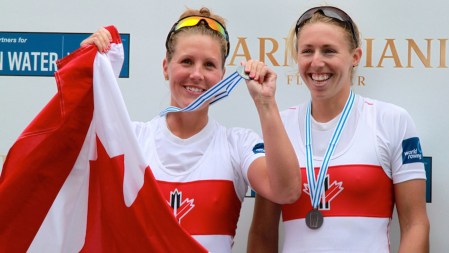 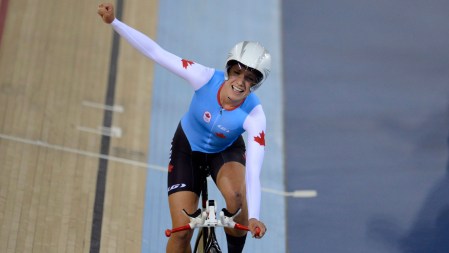 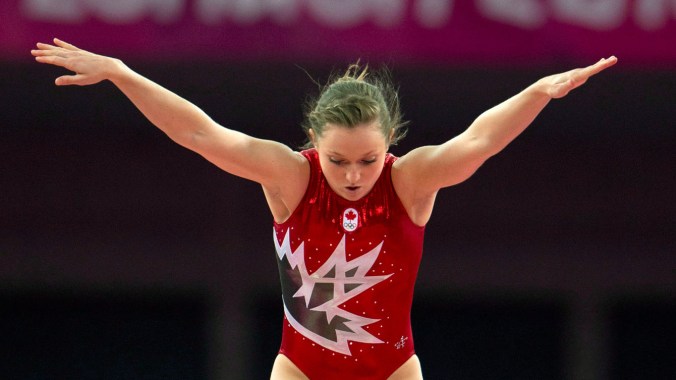 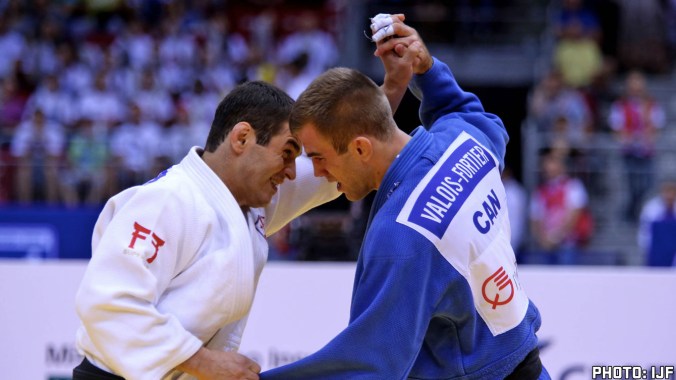 Just days after the close of Sochi 2014, the quartet of Laura Brown, Jasmin Glaesser, Allison Beveridge and Stephanie Roorda finished second to the powerhouse Brits.

The 22-year-old Nyhaug broke through with Canada’s first ever BMX world championship medal in the elite division.

The lightweight double sculls crew added another world silver to the one they captured back in 2011.

Just like she did in winning her Olympic and world titles, MacLennan again laid down the most difficult routine of the final to stand on the podium at the season’s biggest event for the fifth straight year. 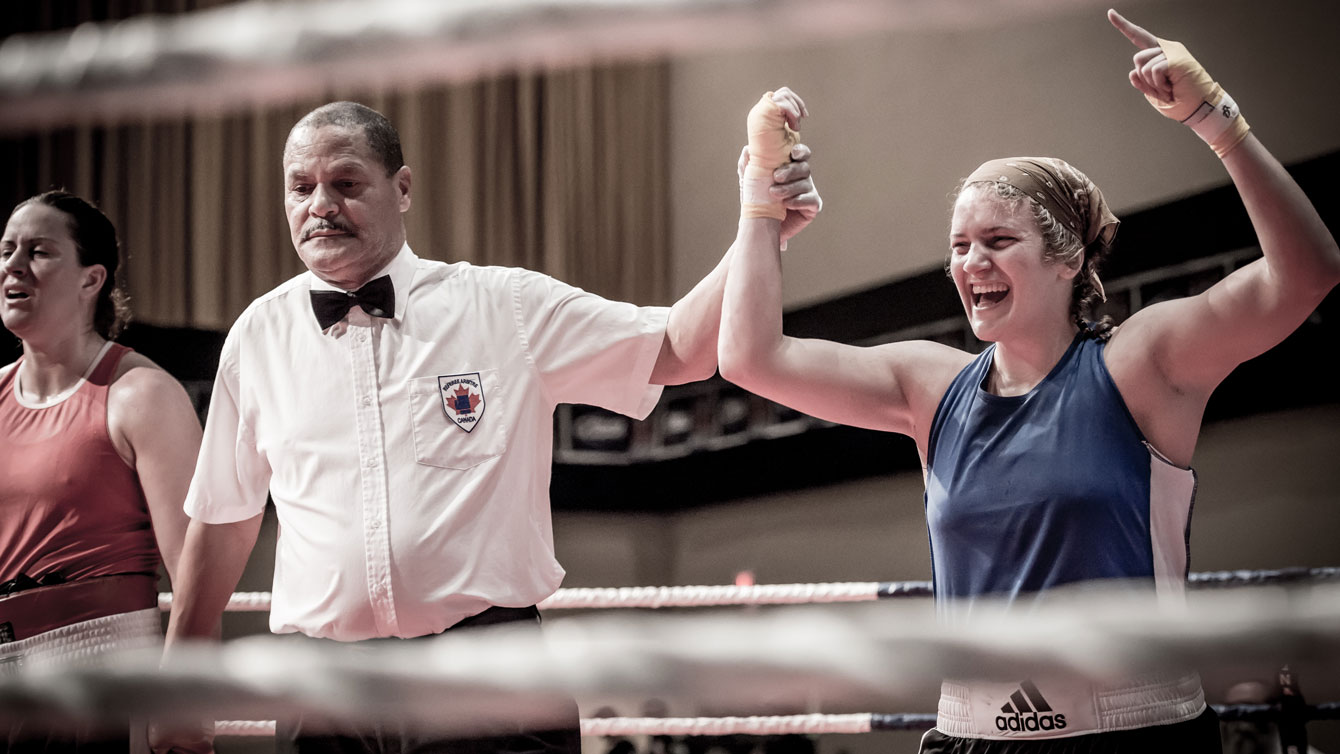 Fortin’s only loss of the tournament came in the semifinals to reigning Olympic champion Claressa Shields.

In the new 53kg Olympic weight class, the only woman to defeat Gallays was three-time Olympic champion and 12-time world champion Saori Yoshida.

With a fifth place finish, the Canadian women’s basketball team had its best world championship result since 1986.

On the strength of six straight wins, Canada’s men’s volleyball team finished a best-ever seventh at the world championships.

Ellie Black’s ninth place in the women’s individual all-around was a best-ever for Canada at the artistic gymnastics world championships. 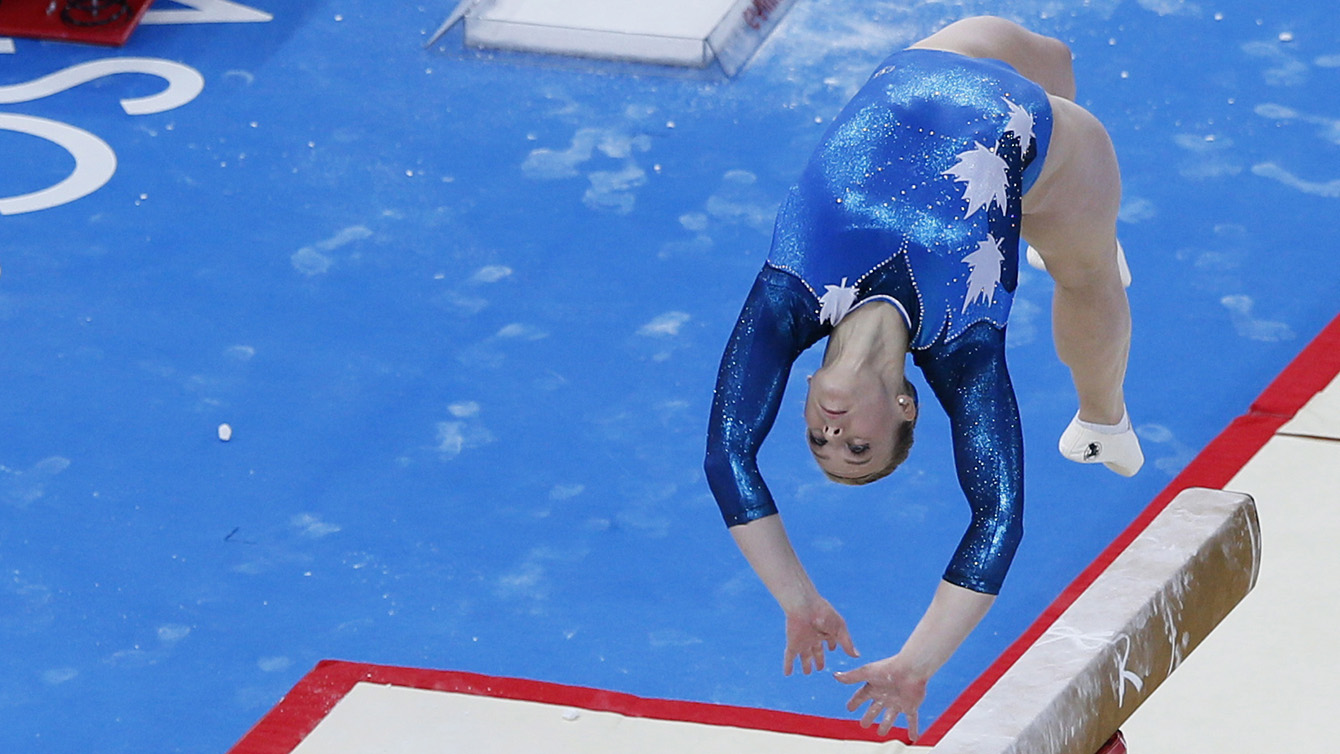