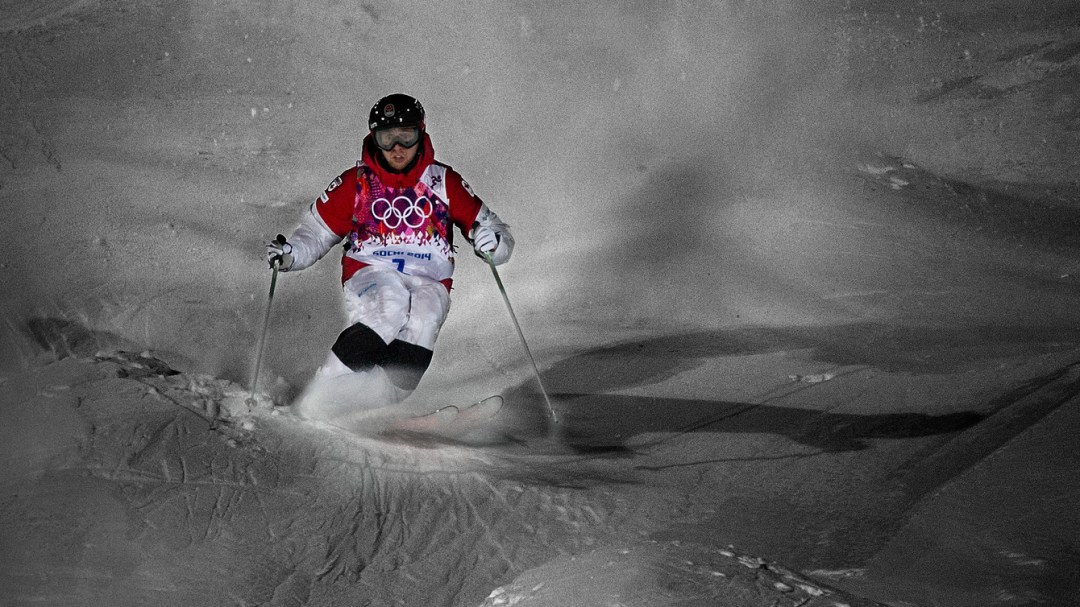 On the first anniversary of the Closing Ceremony, here are 18 incredible images from the Sochi 2014 Olympic Winter Games.

RELATED: Sochi in photos by each day 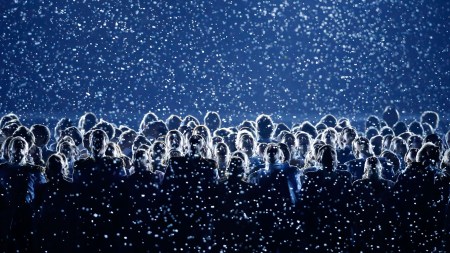 Fans were treated to a spectacular Opening Ceremony at Sochi 2014. 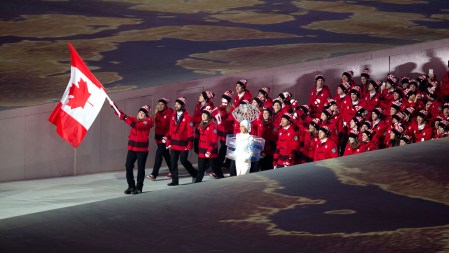 Hayley Wickenheiser led Canada out at Fisht Olympic Stadium during the Parade of Athletes. 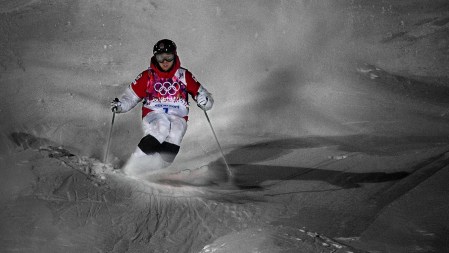 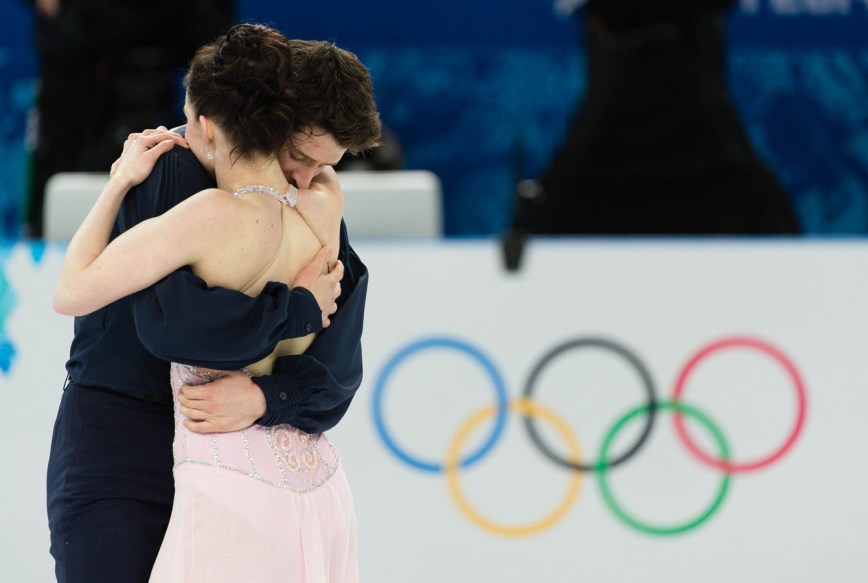 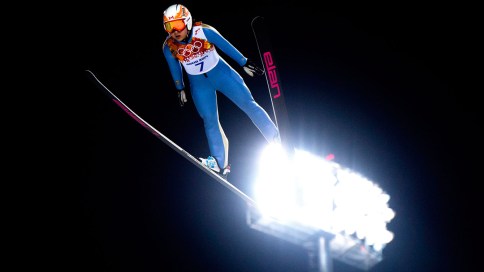 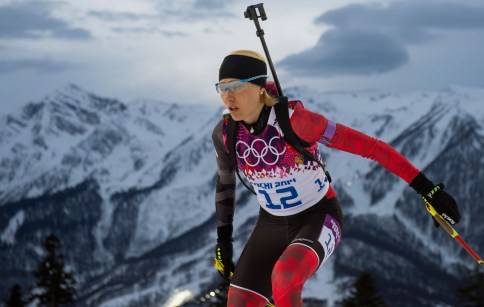 Zina Kocher competes in the biathlon at the Laura Biathlon & Ski Complex. 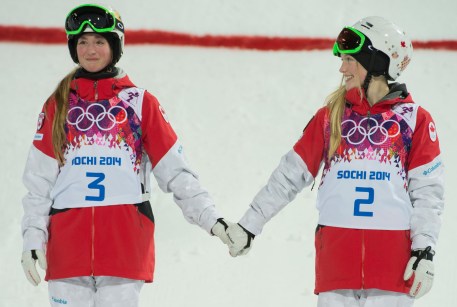 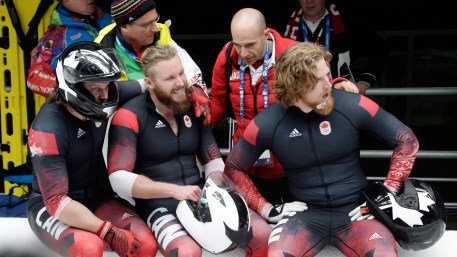 After a frightening crash, Canadian bobsledders take a breather at the Sanki Sliding Centre. 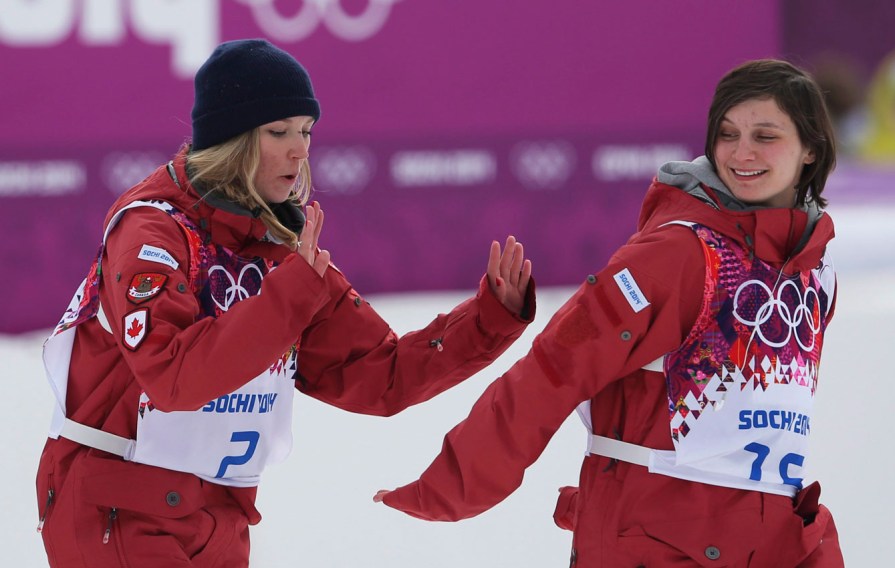 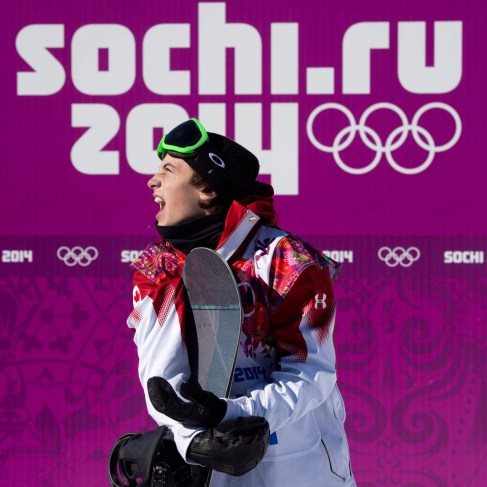 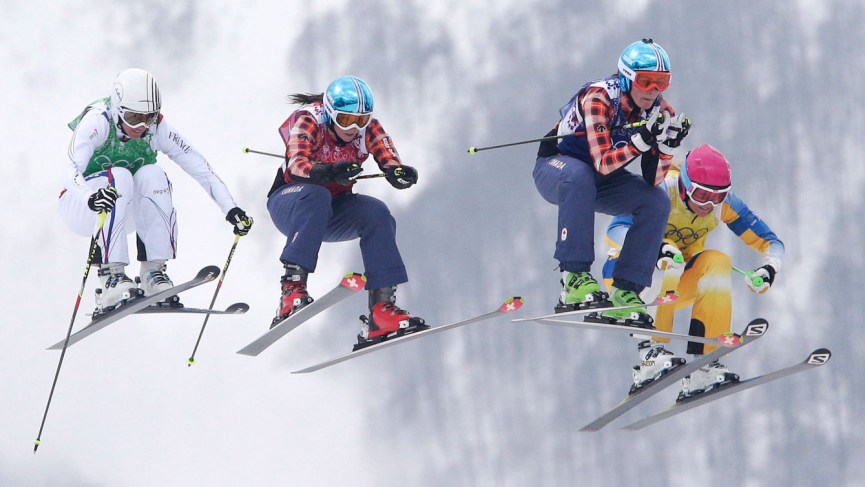 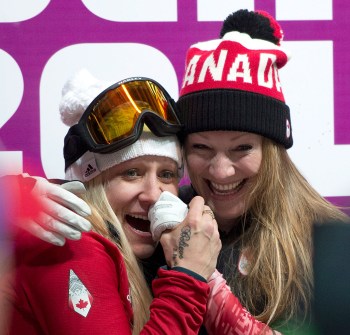 Kaillie Humphries and Heather Moyse react as it becomes clear they successfully defended their Olympic title at Sochi 2014. 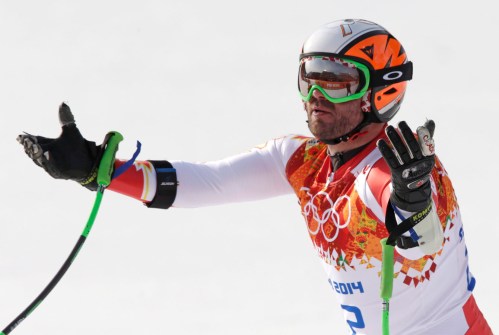 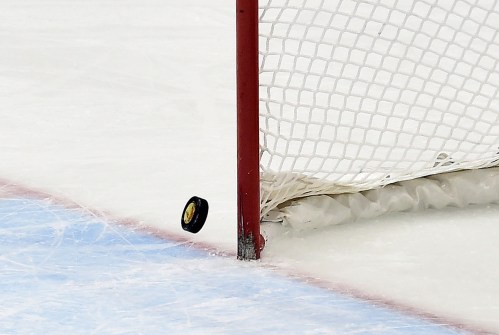 The post that kept Canadian hopes alive in the women’s ice hockey final at Sochi 2014. 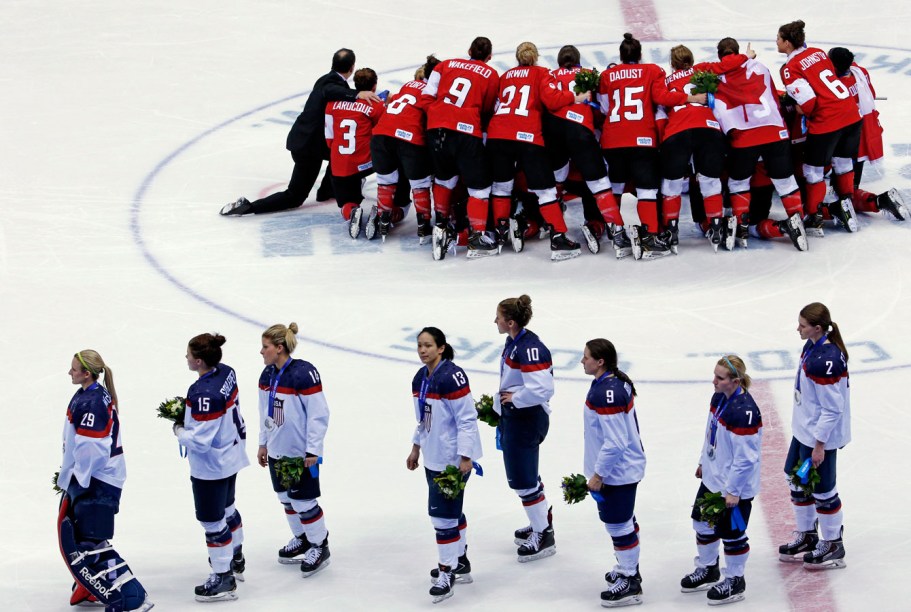 Canadian women pose for championship photo after a stunning comeback as the United States team skates away. 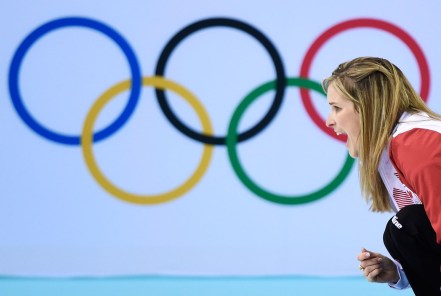 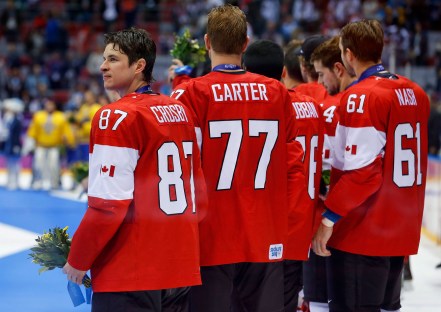 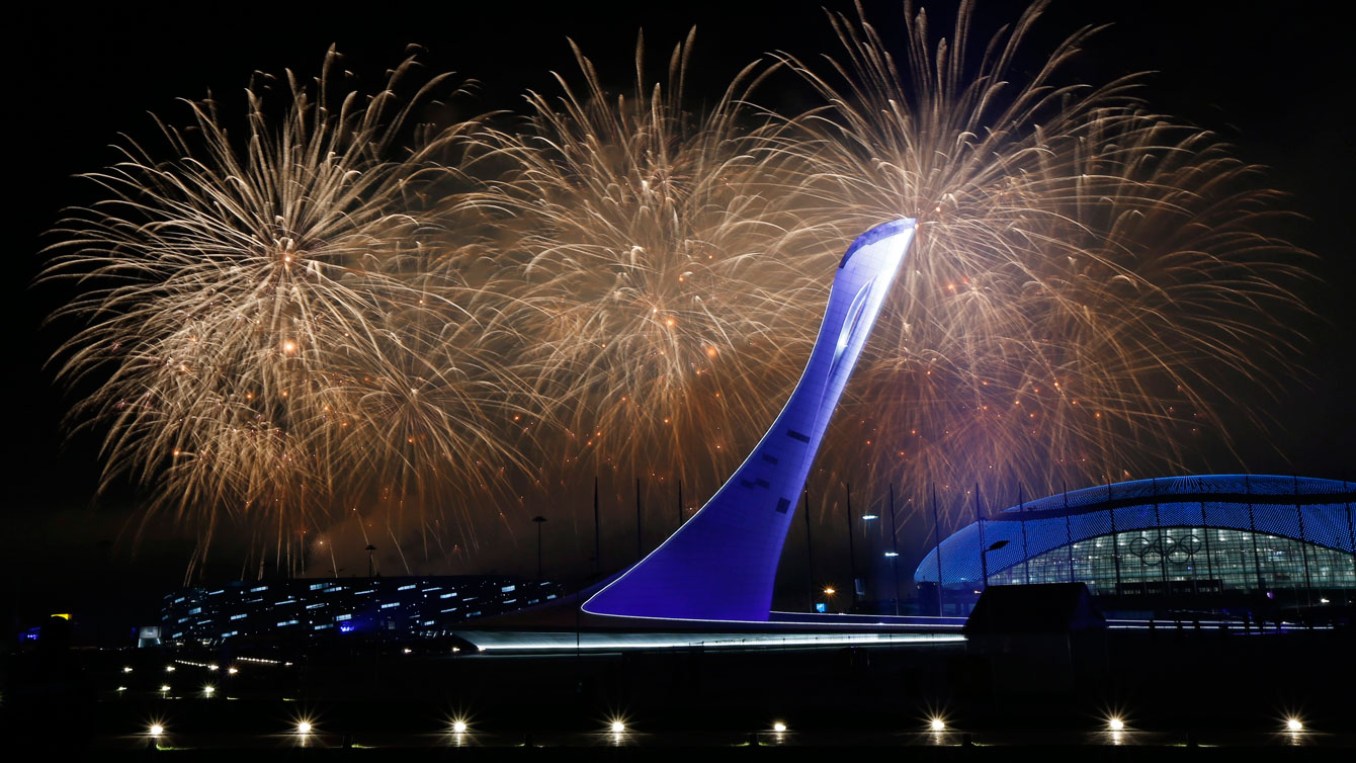 The flame goes out at the cauldron, bringing Sochi 2014 to an end following the Closing Ceremony.

Morgan Pridy got a taste of the Olympic experience when he served as a forerunner for the downhill and super-G...