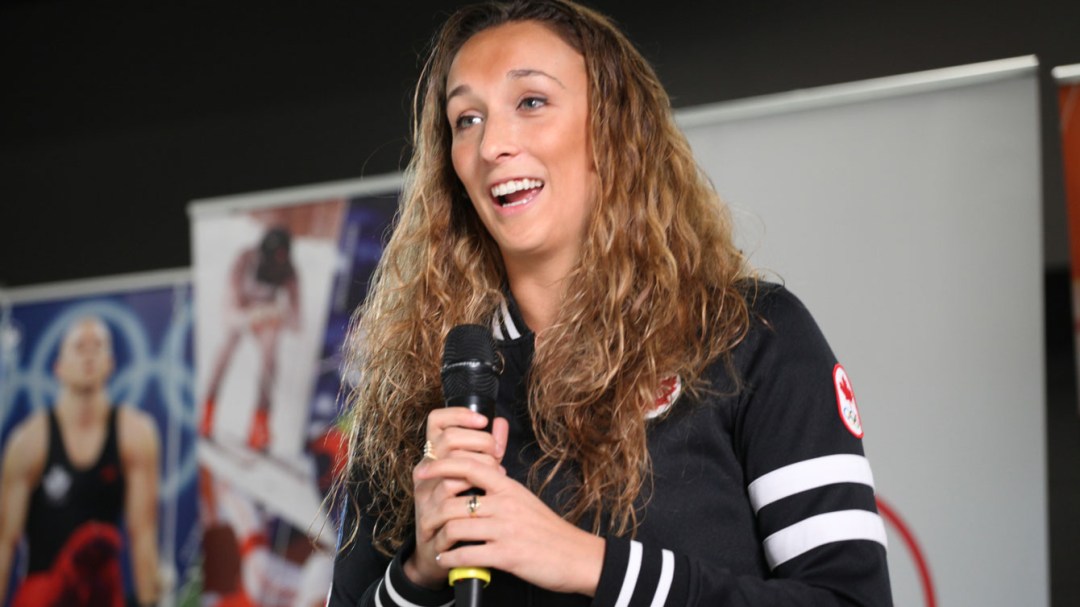 Olympic synchronized swimmer Élise Marcotte has been added to Team Canada as an assistant chef de mission for the Toronto 2015 Pan American Games.

Marcotte replaces Josée Grand’Maître in the team leader role. Along with Waneek Horn-Miller, Grand’Maître was initially named as assistant chef, but she has since joined the Canadian Olympic Committee and will have other obligations during the Games. 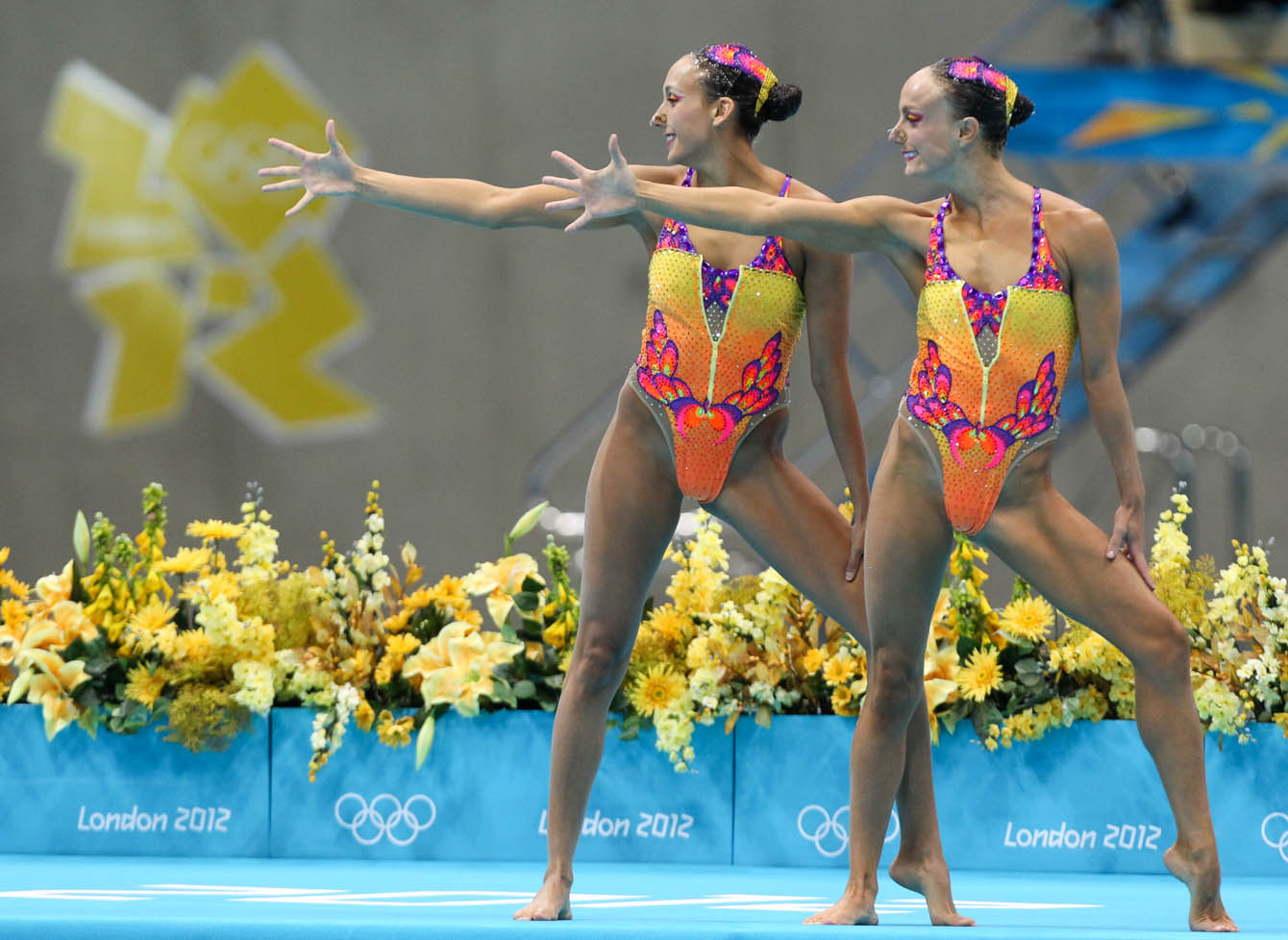 The Team Canada chef de mission for TORONTO 2015 is three-time Olympic medallist Curt Harnett, who represented his country in four Olympic Games from 1984 to 1996.

Horn-Miller participated for Team Canada at Sydney 2000 in water polo, while Marcotte competed for Canada at Beijing 2008 and London 2012.

“I am honoured to have been offered such an amazing opportunity to help lead my country on home soil,” Marcotte said. “Having competed at both the Pan Am and Olympic Games, I know I can bring great experience to the Canadian Team and help our athletes perform at their best against the Americas.” 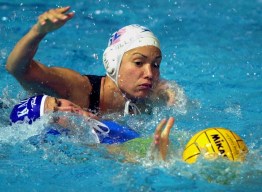