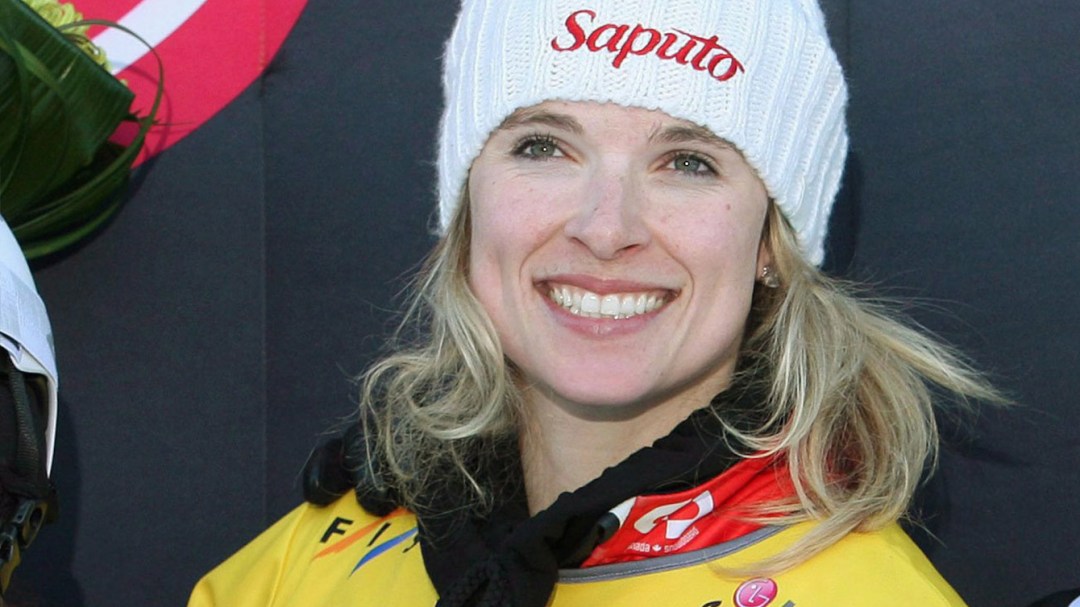 She’s a lifelong rider, who didn’t quit at snowboarding until it became an obsession, and years later was the sport to pause a career in firefighting. All for snowboard cross gold at Vancouver 2010.

Vancouver was a disaster. But she didn’t quit, even then, and five years later Dominique Maltais has four more Crystal Globes, Olympic silver, and is riding better than she ever has.

Last week, after earning her 15th career World Cup victory, this one in Switzerland, Maltais reflected on a more relaxed approach to her 12th-straight FIS World Cup season, “I wanted to take it easy this year because it’s my last World Cup season,” she commented in a FIS story, “but I always want to finish on the podium.”

This hunger for success is probably how Dominique Maltais rose to be among the best-ever Canadian snowboard cross riders, alongside teammate and Vancouver 2010 Olympic champion Maëlle Ricker. This Saturday, Maltais will compete in what could be her final World Cup snowboard cross race in La Molina, Spain. She is 100 points behind France’s Nelly Moenne Loccoz in the race to defend her Crystal Globe. 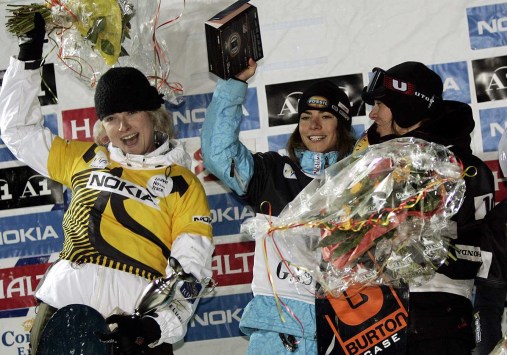 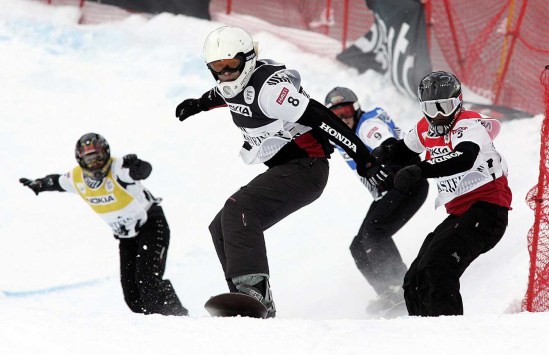 Maltais (right) in January 2006. She was a consistent performer on the World Cup circuit before Turin 2006. 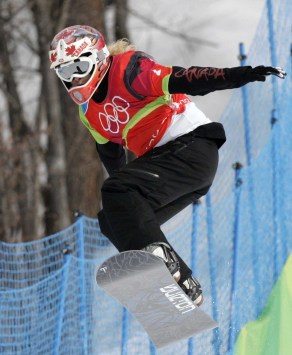 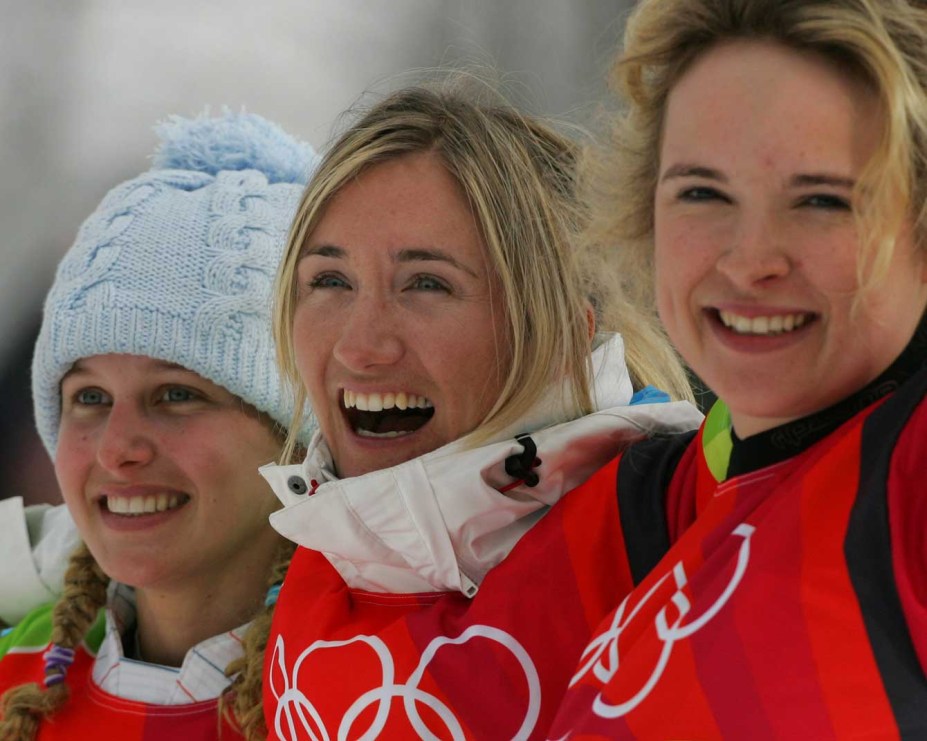 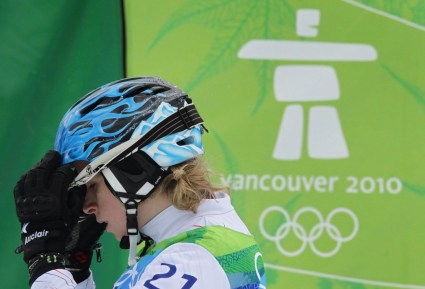 Maltais was unable to fulfill her dream of Olympic gold at Vancouver 2010. 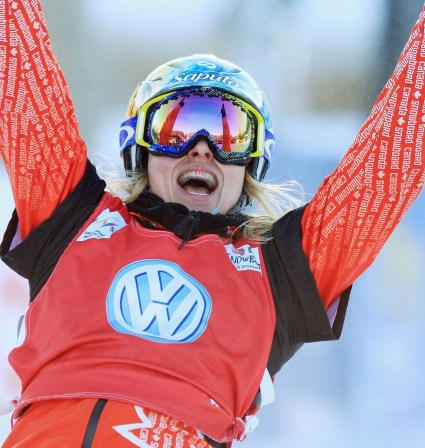 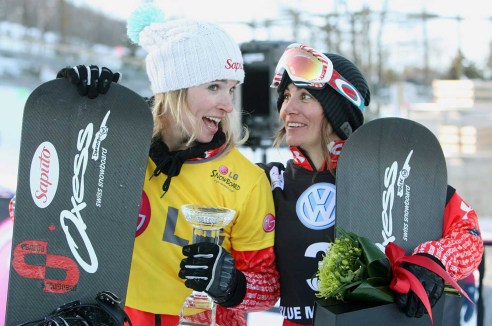 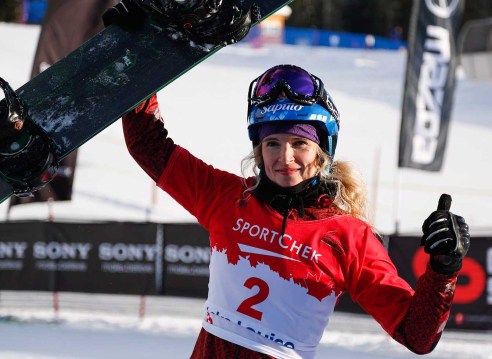 Maltais on the top step of the podium in Ontario to begin the 2012 World Cup season. 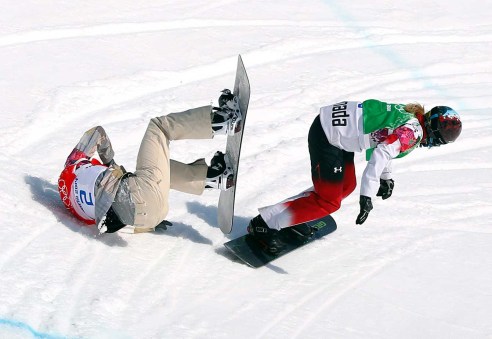 Maltais sneaks around American Lindsey Jacobellis, in a snowboard cross semifinal at Sochi 2014. 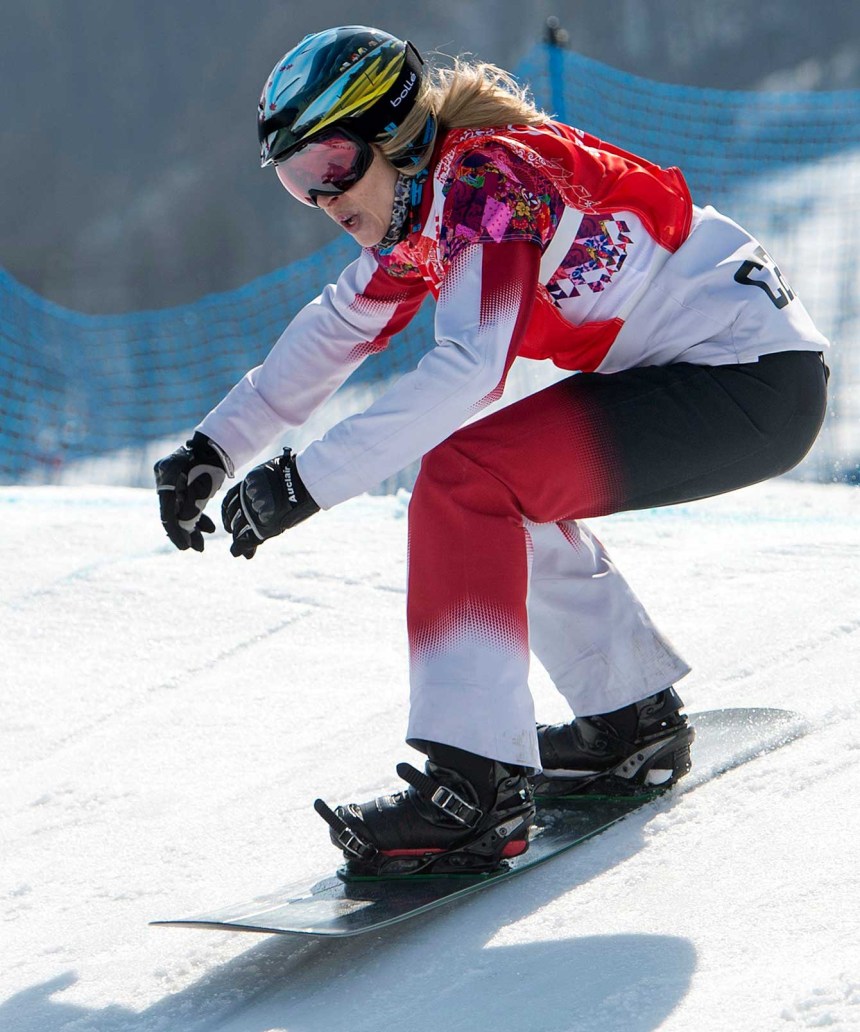 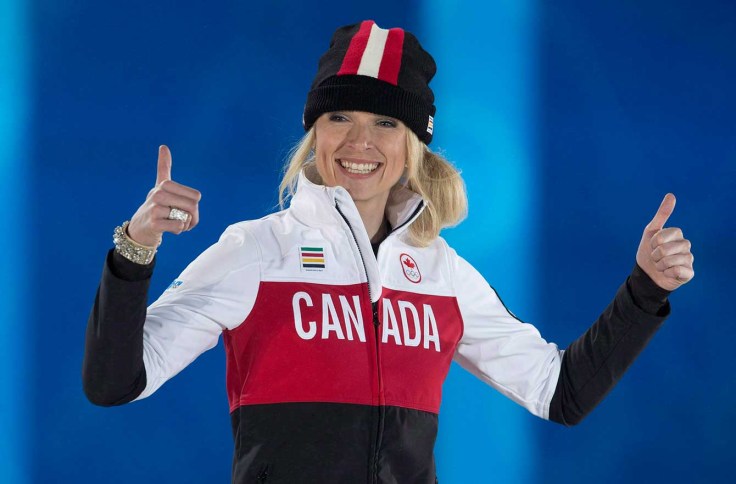 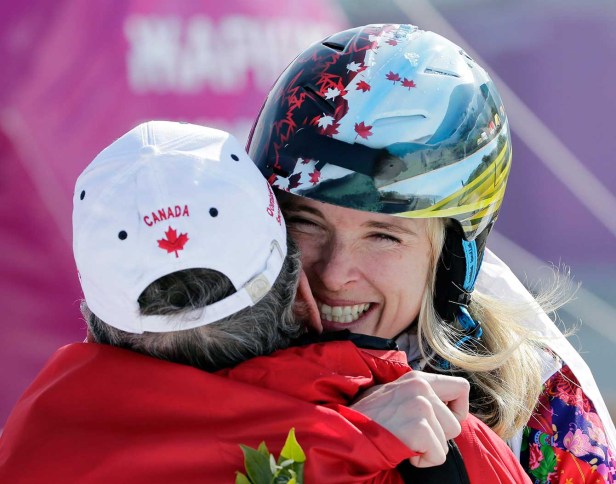 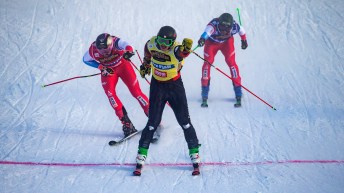 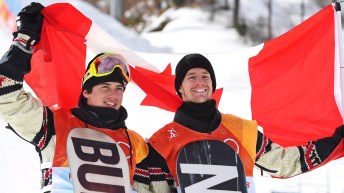 Mike Robertson made his Olympic debut at Vancouver 2010 and won the silver medal in the men's snowboard cross event.