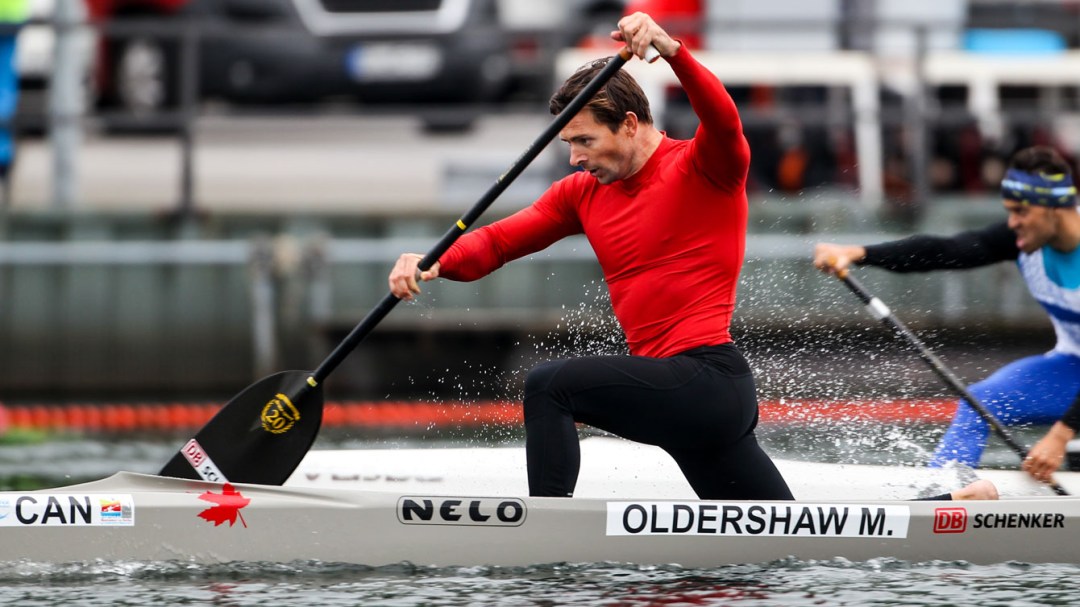 This spring, the first set of team trials and three ICF World Cup events helped determined the final roster for Team Canada. The 15-paddler squad seeks to repeat their Pan Am success, including a total of seven medals and four titles at Guadalajara 2011. 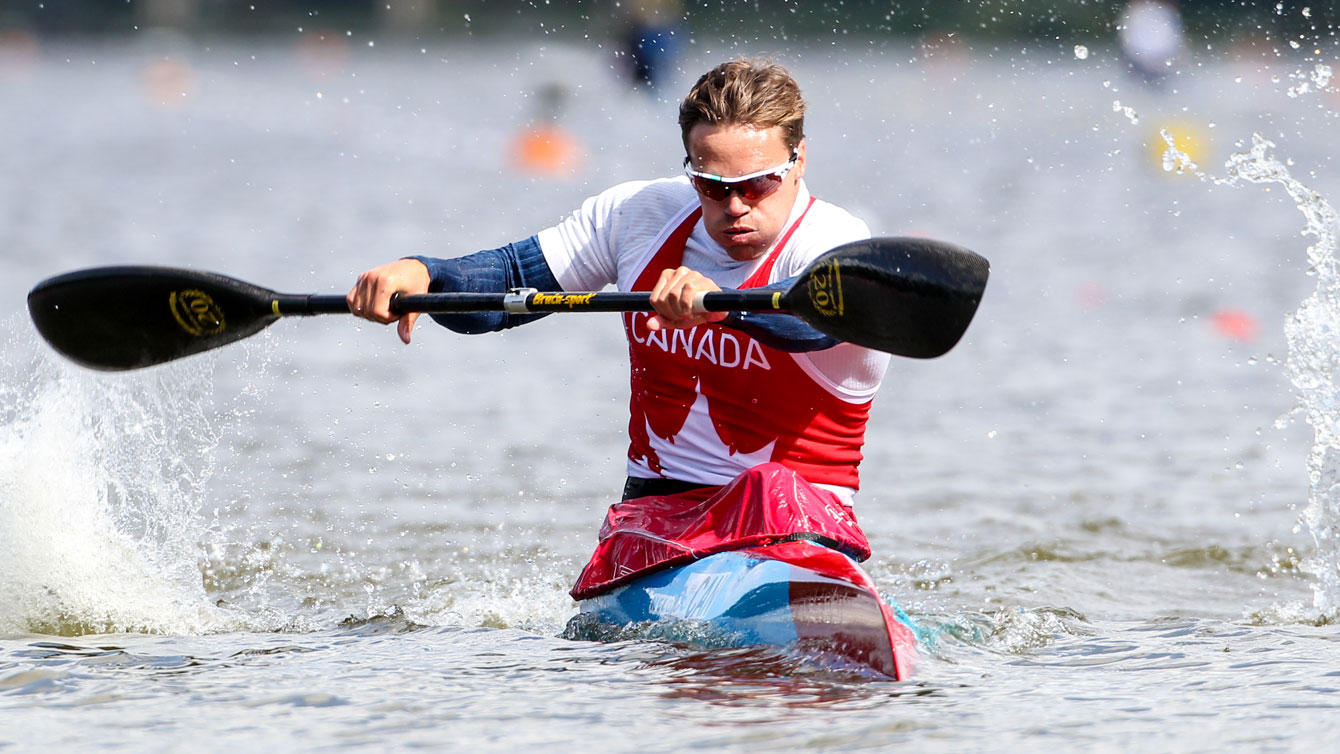 On the women’s side, Quebec’s Laurence Vincent-Lapointe captured two World Cup titles, including C-1 200m which she will compete in this July. 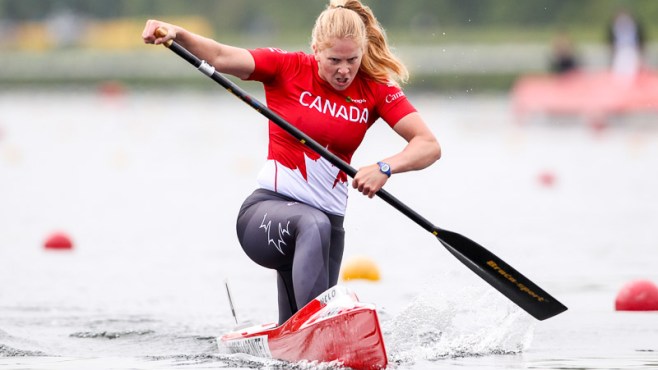 “Participating in a multi-sport Games in Canada will be a new experience for me,” said Mark de Jonge. “I’m really looking forward to it. Racing in front of a home crowd at such a big event is going to be such a thrill.”

As one of Canada’s top performing summer sports, Canadian CanoeKayak sprint athletes have captured 24 Olympic medals since 1936. Racers will go head-to-head in the 200, 500 and 1000 metres divisions. 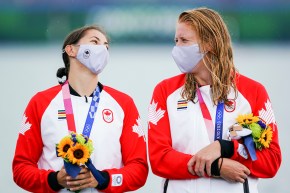 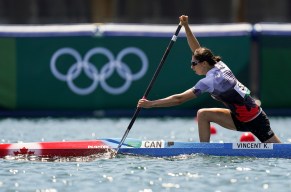