On Thursday, the Canadian Fencing Federation nominated 18 athletes to take on their Pan Am opponents.

The Pan Am Aquatics Centre & Field House will host eight different sports this summer, including the lunging, thrusting and parrying Pan Am fencers from July 20 to 25. 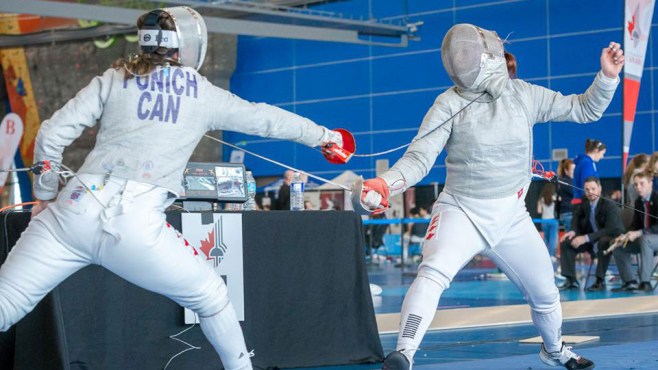 The sport of modern swordplay demands agility, power and defence. At the Guadalajara 2011 Pan Am Games, Canadians delivered just that. The squad captured eight medals, including a gold, four silver and three bronze.

“For the first time ever, there will be a huge hometown crowd filled with friends, family, and fellow Canadians cheering me on during a huge competition,” said Joseph Polossifakis. “Last Pan Am Games, I walked away with a bronze medal. This year, I would love to get back on the podium and be crowned Pan American champion in front of Canada. I cannot wait.” 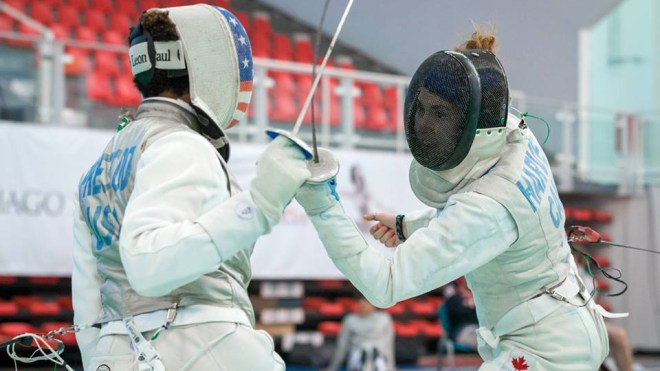 The roster was compiled based on the 2015 Senior Pan Am Championships and the previous World Cup circuit. Leading up to the games, several members of the team will compete in Moscow at the World Championships, but will arrive back in time to compete in Toronto.