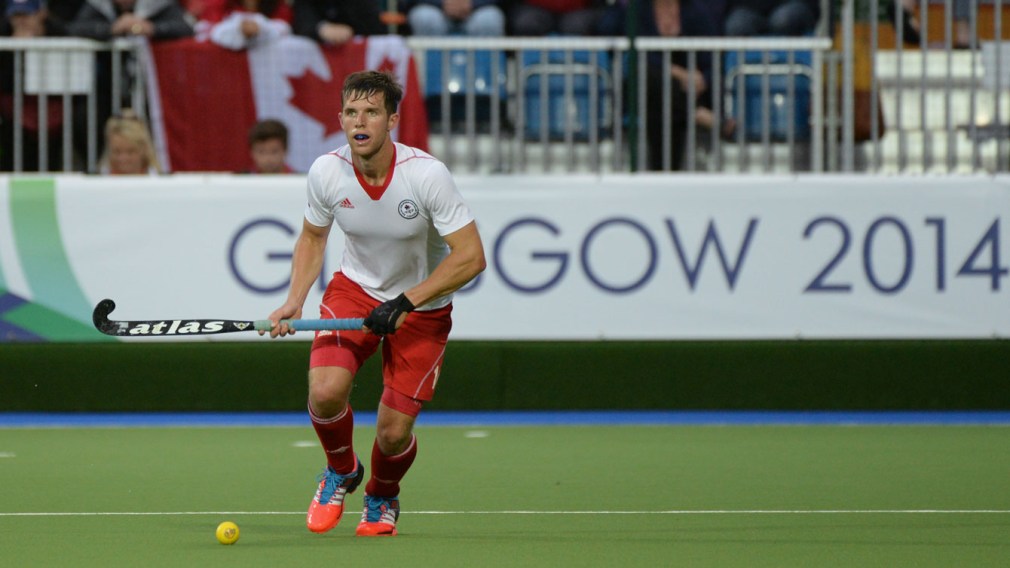 Win and they’re in.

Canada’s field hockey teams for the Pan Am Games were announced on Thursday, both out to secure more than gold at Toronto 2015, where a tournament victory lands them on a plane to Rio for the Olympic Games.

The men’s team may have already secured an Olympic spot, but must have some situations fall in their favour after finishing fourth in their side of the Hockey World League Semifinals in Buenos Aires earlier this month. 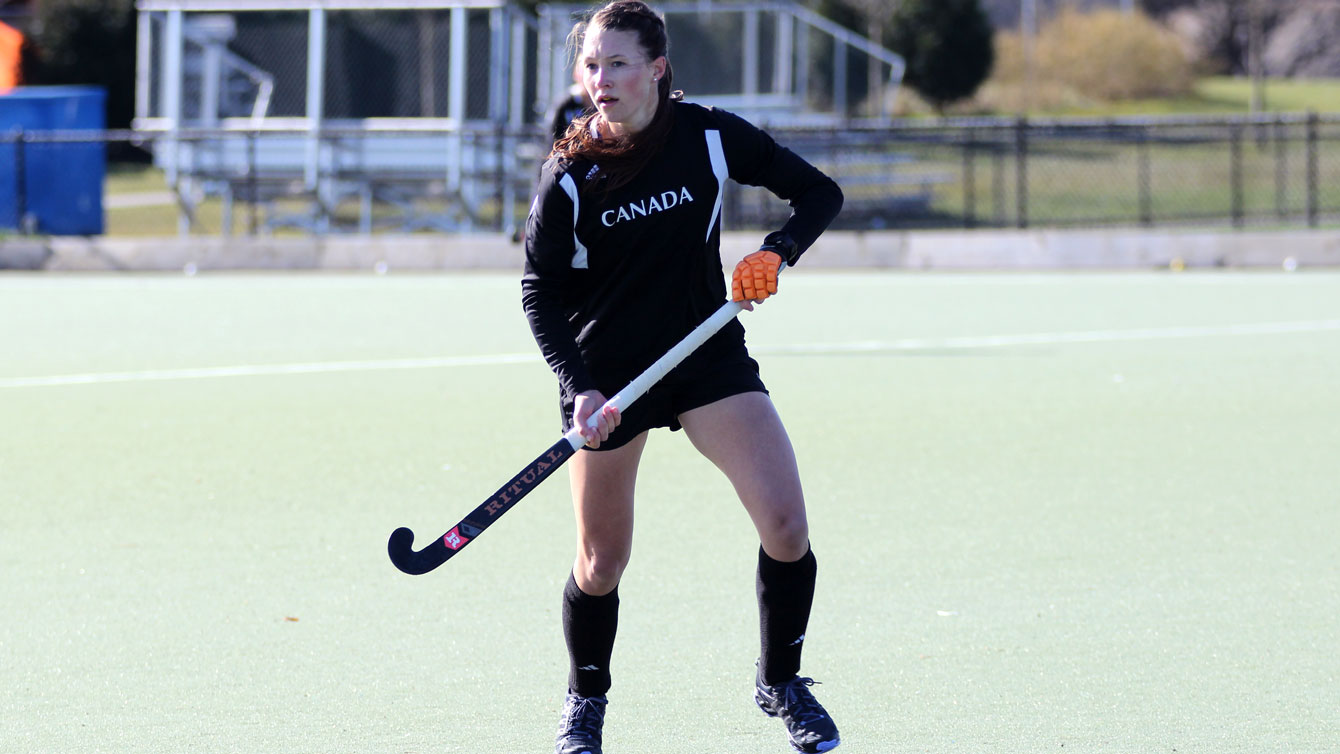 The women’s team were ninth in their half of the World League Semifinals in Valencia. For them, it’s a must-win tournament at Pan Am for an Olympic berth.

The men are the second ranked team in the region behind Argentina. The two sides are the only nations to win men’s Pan Am field hockey gold with Argentina holding an eight to four edge and entering as the defending champion at Canada’s expense. Since 1975, every Pan Am men’s field hockey final has featured Argentina and Canada. 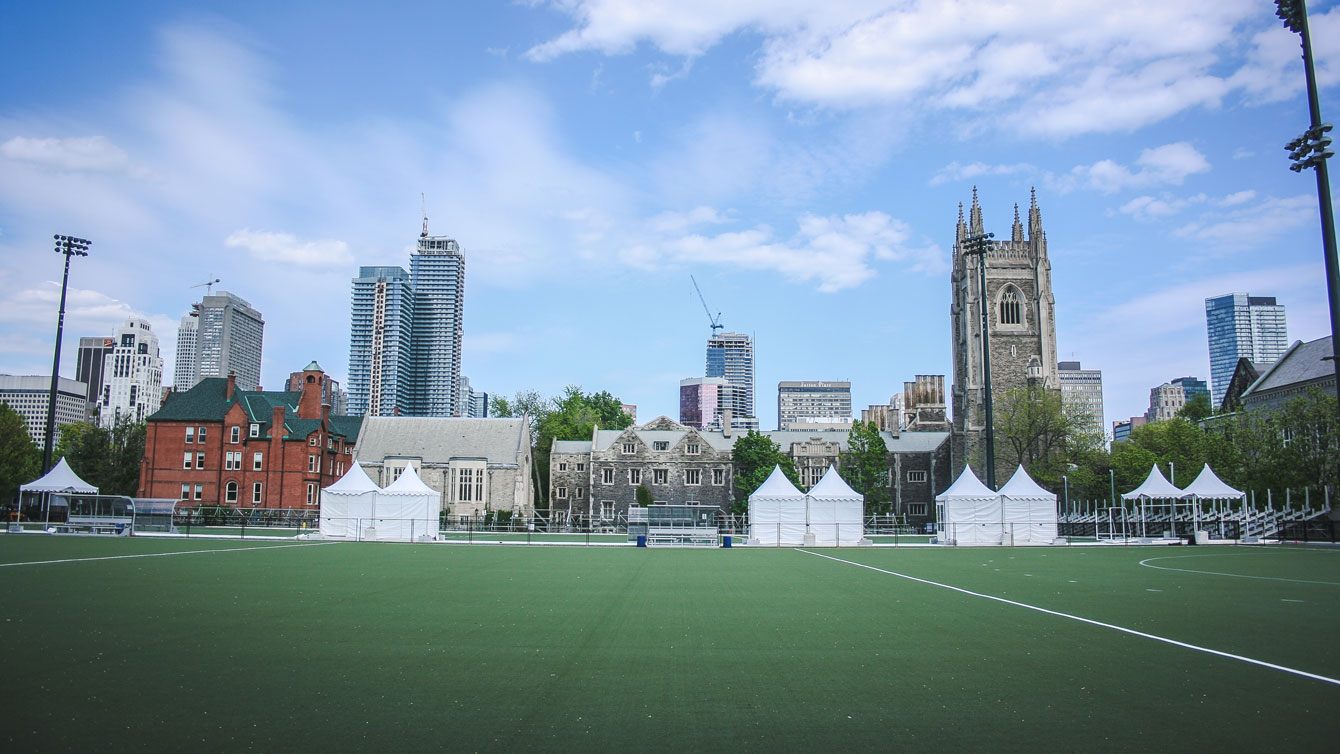 The Pan Am Fields at the St. George Campus of the University of Toronto (Photo: Alexandra Fernando).

The women finished fourth in Guadalajara and must overcome higher ranked regional sides like the United States and Argentina – both in the world top five. The women’s team last won a Pan Am medal (bronze) at Winnipeg 1999.

The matches will take place from July 13 to 25 at the University of Toronto’s Pan Am Fields located on the St. George Campus downtown.

Get tickets to Pan Am field hockey in Toronto

Field hockey teams named to TO2015 with Rio as additional prize
World Juniors: Remembering the 2005 “All-Star” team
Shuttlecock and balls: The fastest moving objects in sport
What is the difference between racquetball and squash?
Getting vertical: The highest jumps in sport
Korea 101: Korean Customs and Traditions