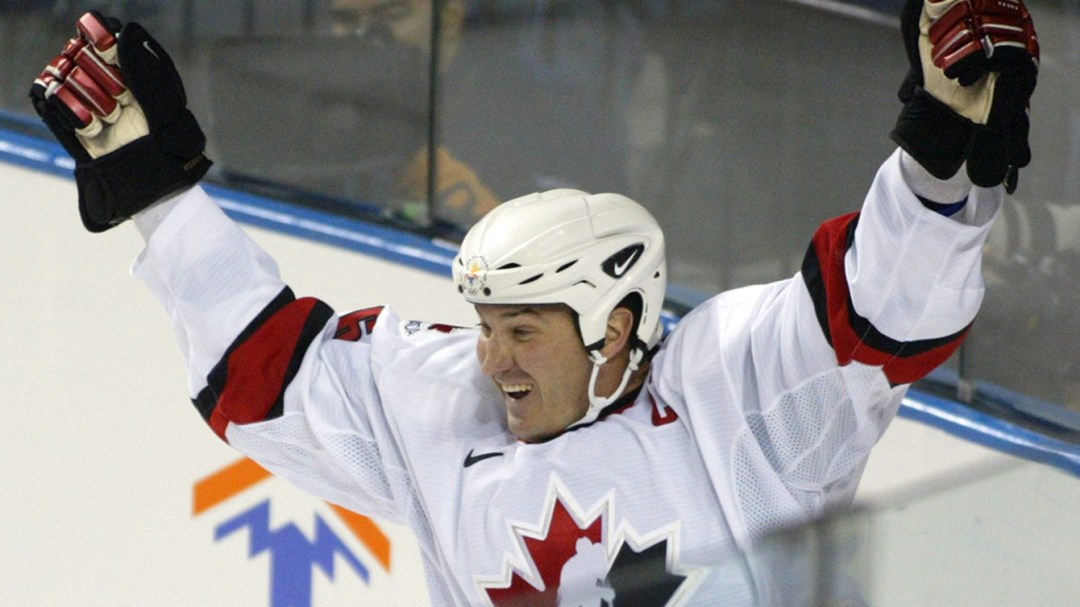 A history of Canadian Olympic hockey players at the NHL draft

The 2015 NHL Draft class is talented, with Connor McDavid and Jack Eichel leading a group of players who will likely become long-time professionals and perhaps, Olympians. 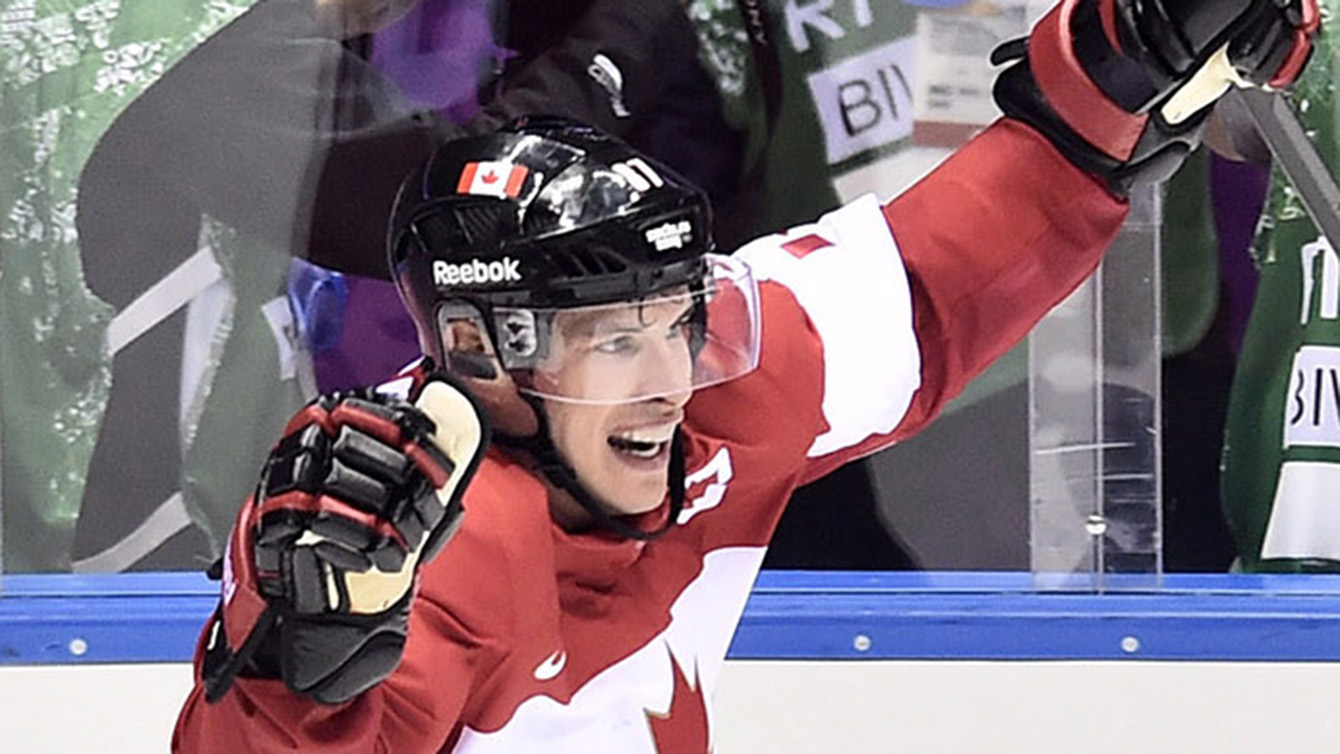 Since 1998 when the NHL began sending players to the Olympics, 77 Canadians have taken part. There are 10 first-overall picks including Sidney Crosby in 2005, Ed Jovanovski in 1994, and Mario Lemieux in 1984. It’s not always the pre-ordained studs who become Olympians, there are six undrafted NHL’ers: Wayne Gretzky (see why below), Ed Belfour, Curtis Joseph, Martin St-Louis, Dan Boyle, and Chris Kunitz. 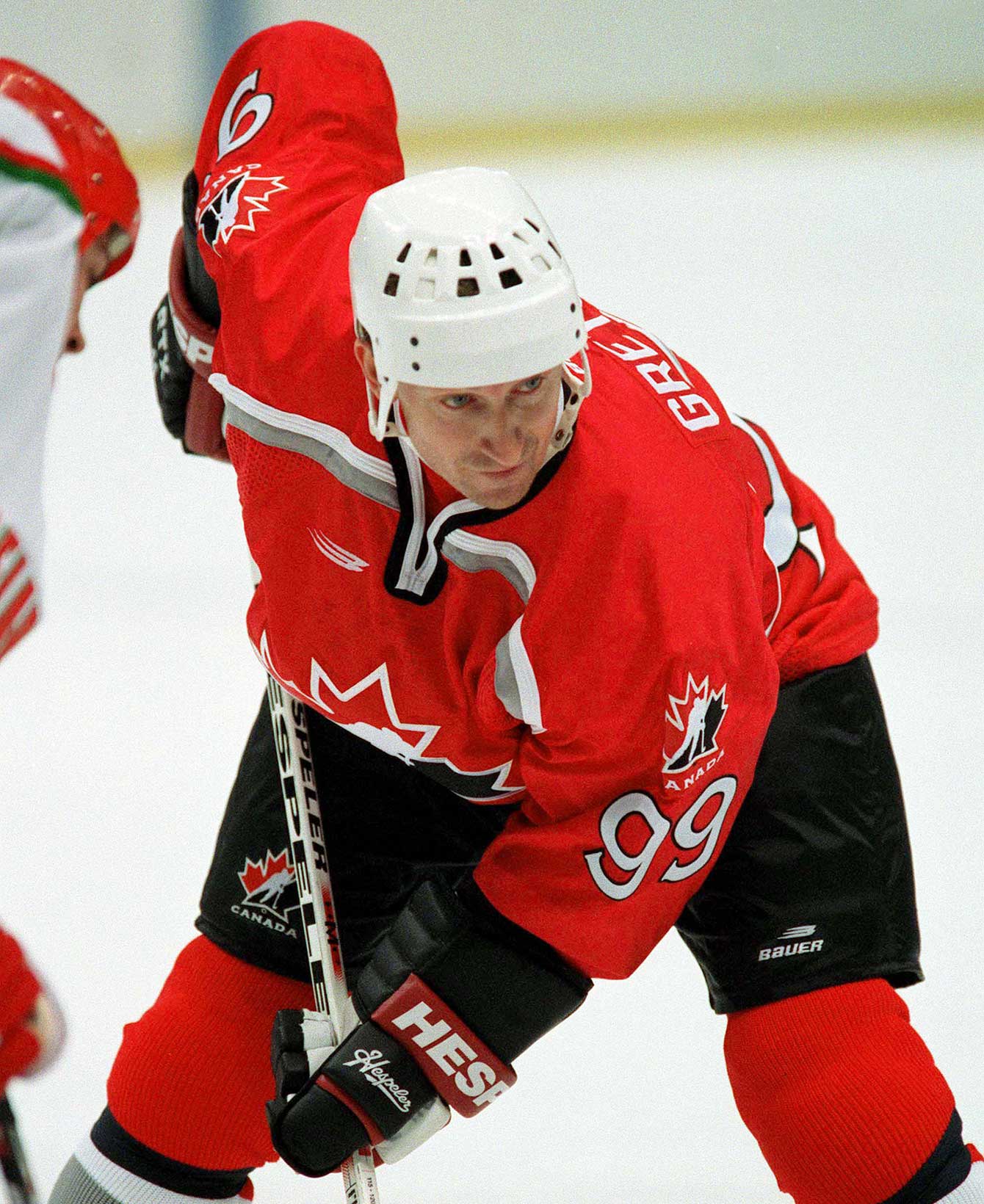 Wayne Gretzky was already an Edmonton Oiler when they joined the NHL from the World Hockey Association (WHA) so he was never drafted. 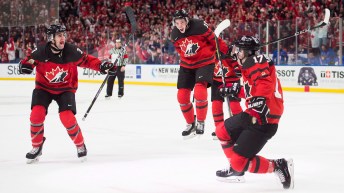