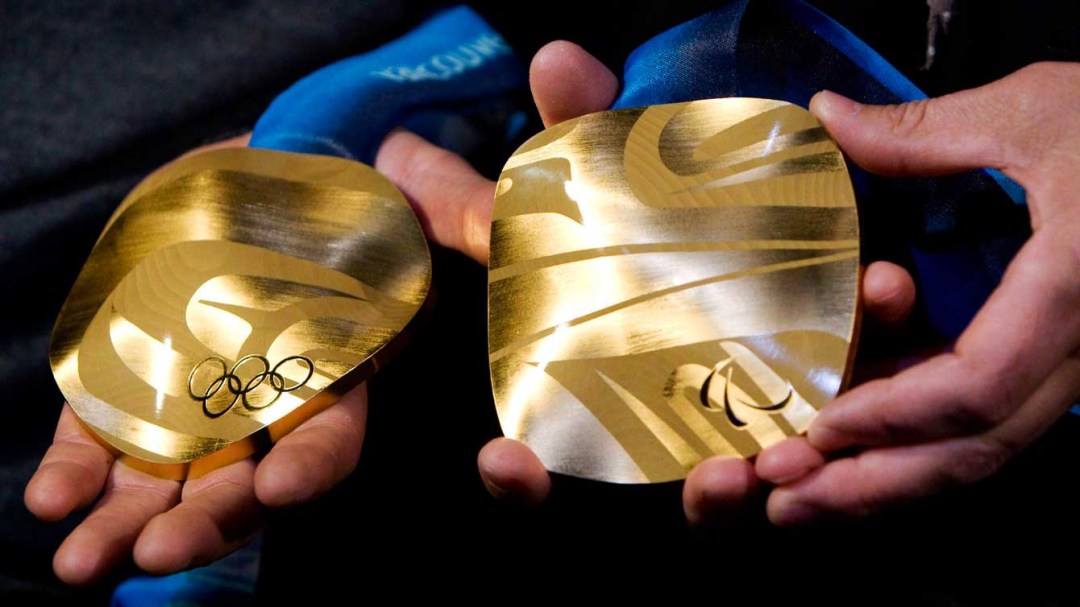 Back in the day, I mean really back, successful competition meant staying alive. Now, thankfully, athletes compete recreationally for medals in sport.

In Western tradition, the idea of medals can be traced back to Roman Emperors bestowing awards to the military, a custom that continues to present day and extends to civilian circles, such as academics and arts.

The ultimate symbol of victory in sports comes in the form of an Olympic medal, a reward that accompanies the personal satisfaction and prestige of the Games. Rewind a century, or two, and learn about the evolution of the Olympics and its top prize. 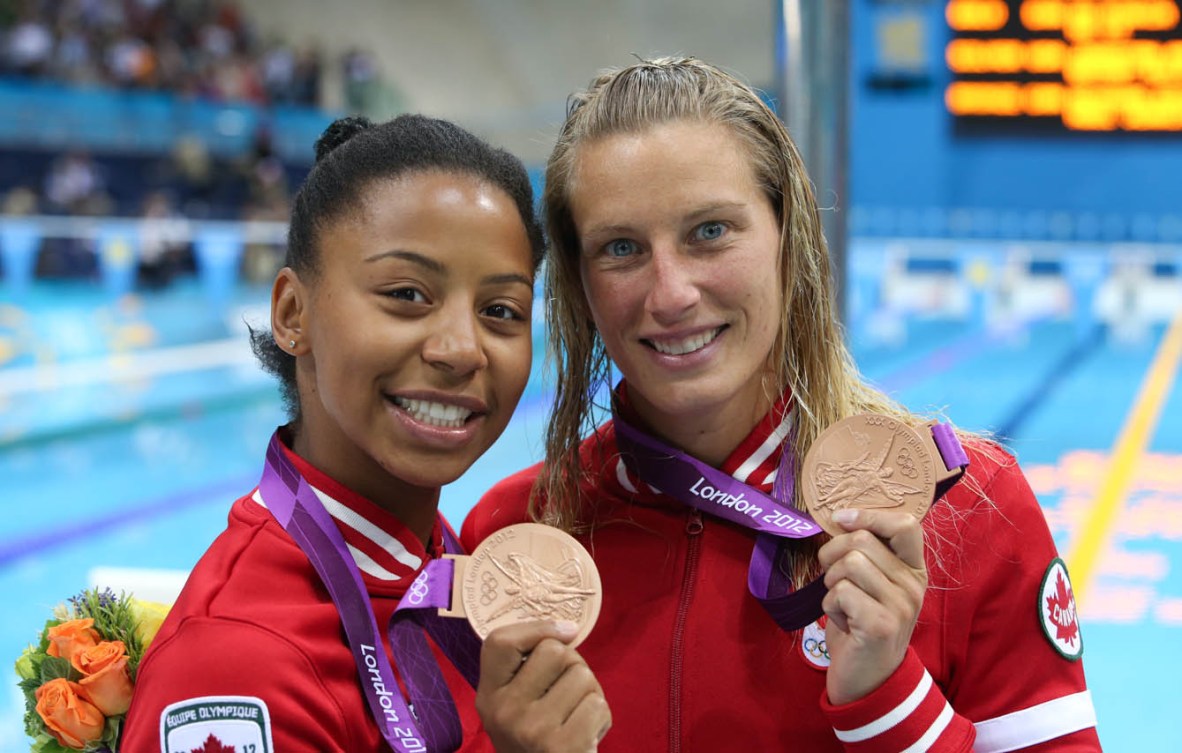 Divers Jennifer Abel and Emilie Heymans at the London 2012 Olympics

As legend has it, Zeus battled his father, Cronus, for the throne and became the ruler of all Olympian deities. This myth propelled the inception and spirit of the Ancient Olympic Games.

Honouring Zeus, athletes who competed at the Ancient Games in 776 B.C. were awarded olive branches that grew at Olympia. Medals were not introduced until the modern era.

Bring in the hardware

Athens 1896 hosted the first modern Olympic games, but victory was not made of gold just yet. Instead, the top prize came in the form of a classic olive wreath, accompanied by a silver medal. Flanking the champion, the two runners-up received a laurel and a bronze medal.

DID YOU KNOW? The Sochi Olympic gold medals are worth an estimated $700 (CDN).

At St. Louis 1904, gold, silver and bronze were introduced in the form of a medallion brooch. It wasn’t until Rome 1960 that a laurel chain was designed for the medals, which evolved to a ribbon that Olympians earn today. 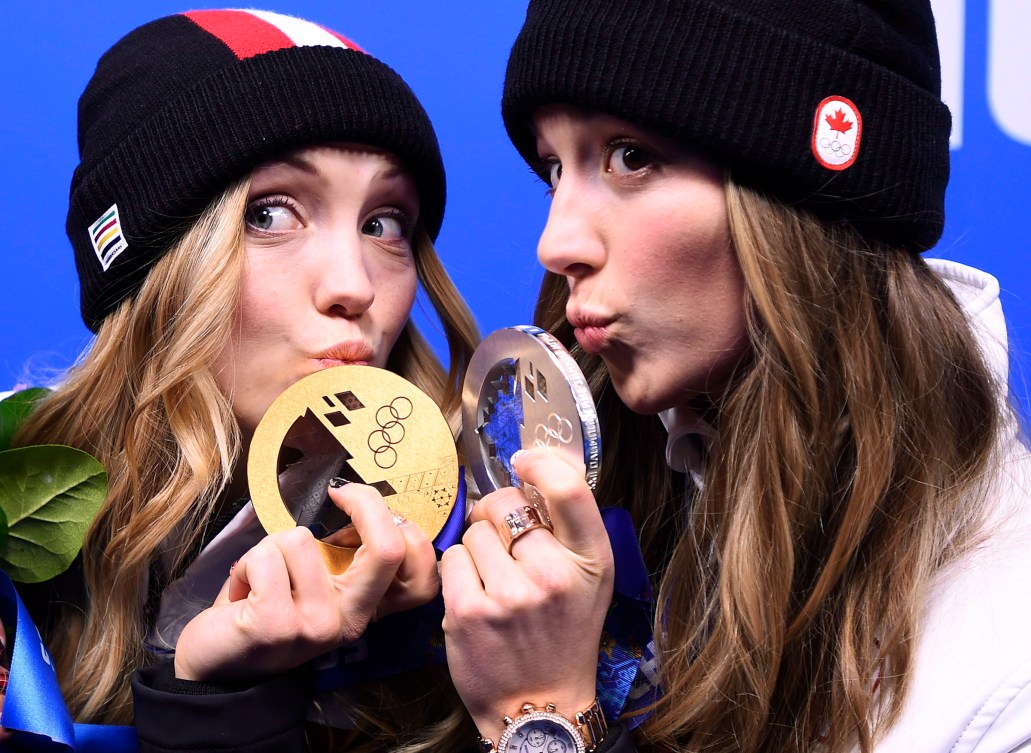 This July, athletes will compete for their own shot at victory with a medal designed by Métis artist, Christi Belcourt and produced by the Royal Canadian Mint, as a top-three reward. 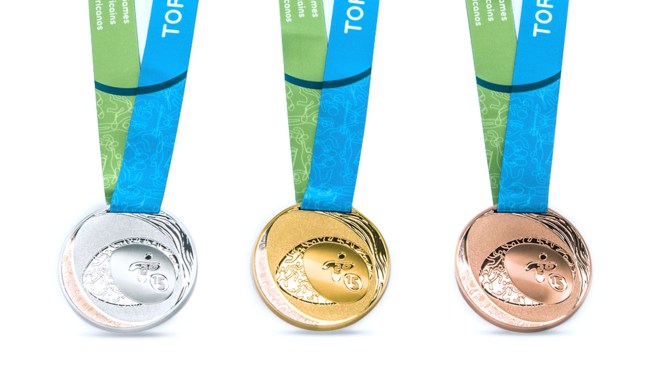 After the last lap, the final stretch or winning shot, the winners will be recognized and awarded with a medal at their respective venue. Victory celebrations will continue at Nathan Phillips Square as part of PANAMANIA Live’s nightly events.

Get tickets to Pan Am Games

In Maxime Potvin’s first year of international competition in 2009 he won a gold medal at the German Open and...