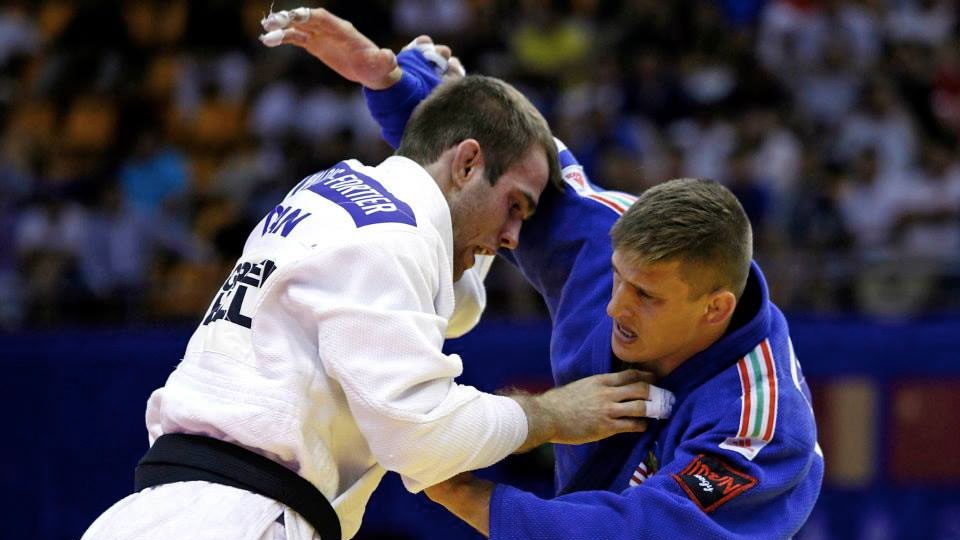 Penalties against Ungvari proved costly for Hungary in Ulaanbaatar, where Valois-Fortier took advantage to win gold. The Canadian will remain in the Mongolian capital to train ahead of the Tyumen Grand Slam in Russia, according to IJF.

Valois-Fortier told IJF News that he wasn’t thrilled with how the final played out but the result was a correct and “that is a positive.” 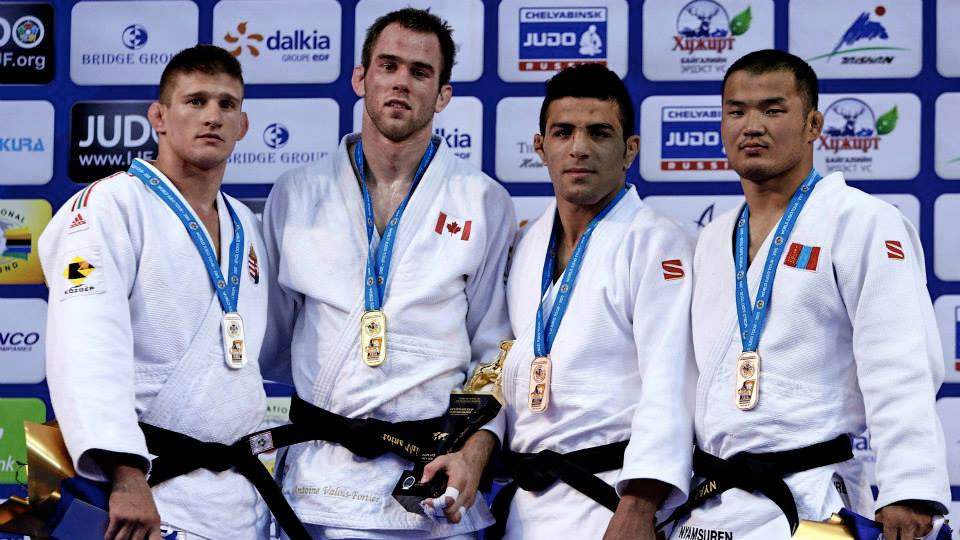 “My performances are as important as my results now leading up to the World Championships and these events are a good guide of how my preparation is going.”

Ranked second in the world in his weight class, Valois-Fortier’s schedule won’t allow him to compete at the TO2015 Pan American Games, however, Judo Canada will still field a very strong team that includes two of the top women in the world in Kelita Zupancic (no. 4 in 70kg class) and Catherine Beauchemin-Pinard (no. 8 in 57kg).