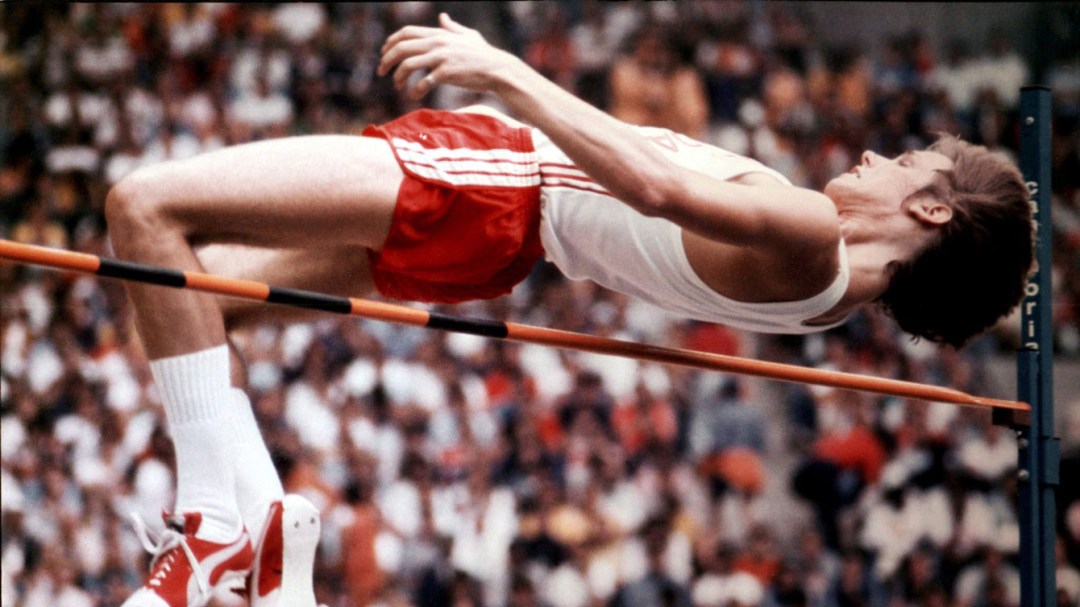 Along with Montreal 1976 greats such as Thomas Bach, Nadia Comaneci and Greg Louganis, Canada Olympic Excellence Day celebrations on July 9 will also include a large number of Canadian athletes.

While most of the Olympians will be from various Games, one Canadian athletics legend from the country’s first Olympics – Greg Joy – is expected to be in attendance as well. 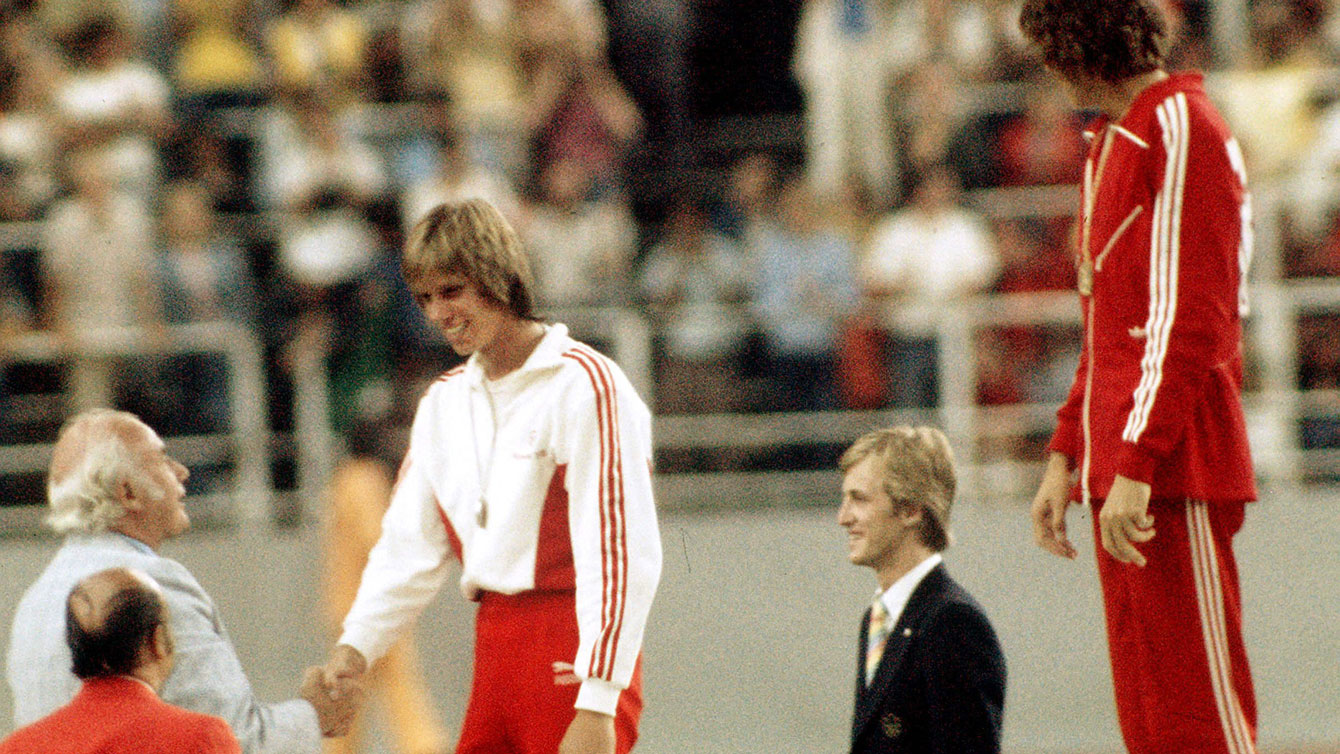 Then 20, Greg Joy stands on the Olympic podium in Montreal after winning silver in the high jump on July 31, 1976.

True to his name, Joy brought plenty of it to Canadians at Montreal’s Olympic Stadium on July 31, 1976. A cold, wet day had dampened the prospects for American Dwight Stones, who was the World Record holder. Unable to fully utilize his speed to influence his takeoff due to weather, Stones could only manage a jump of 2.21 metres, well short of his 2.31m World Record established just the previous month.

Joy and Poland’s Jacek Wszola (who was 19 at the time) each cleared a mark of 2.23m, leaving Stones, 22, behind in the bronze medal position, matching his Olympic feat in Munich four years earlier. With the bar raised to 2.25m Wszola was the first to clear it while 20-year old Joy needed another attempt, deciding the gold in favour of the Polish teenager who would never jump higher than 2.29m in his competition career. 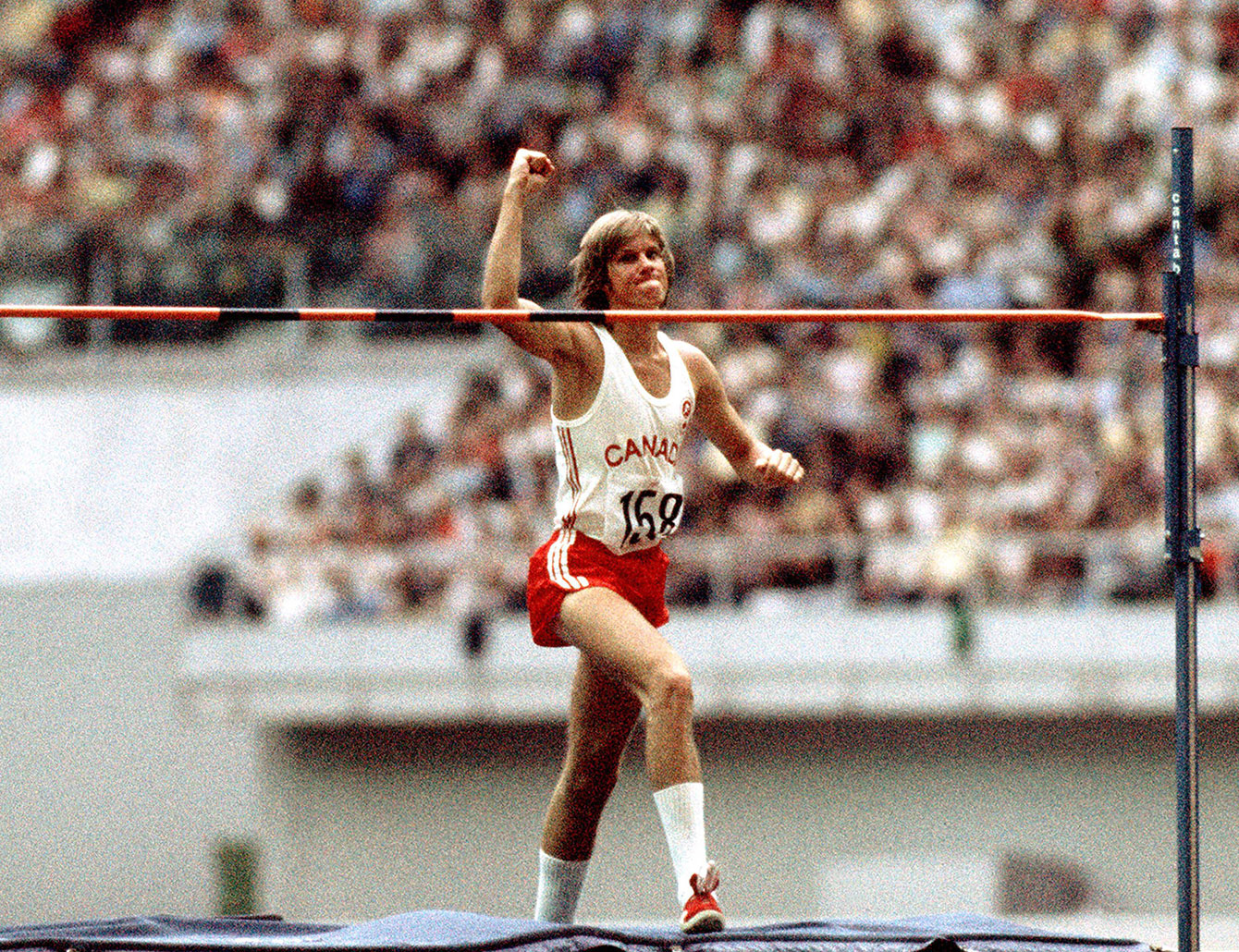 Greg Joy celebrates a clean jump at the Olympic Games in Montreal on July 31, 1976.

Five days later, Stones broke his own World Record with a 2.32m leap, which would’ve easily won him Olympic gold in Montreal. Talk about bad timing.

Canada didn’t win Olympic gold in Montreal, an infamous feat that was frustratingly repeated at its first home Winter Games of Calgary 1988. However, Joy’s exploits from the first Olympic Games on Canadian soil stand out as an all-time emotional highlight. He’ll be in Montreal on July 9 to see the Olympic rings he competed under permanently affixed to 500 René-Lévesque Boulevard toward the end of the evening’s public festivities. 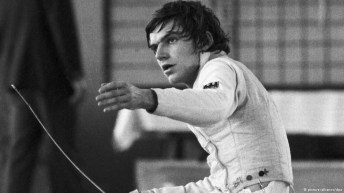 Thomas Bach will return to Montreal to celebrate the rings 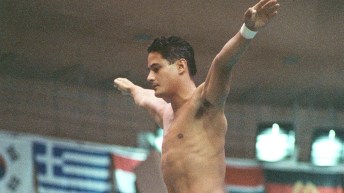