Team Canada won its first medal – a gold – at the Toronto 2015 Pan American Games on Saturday in women’s kayak.

This is the fifth time in the last six Pan Am Games that the Canadian women have won gold in the K-4 500m event, the only medal breaking up the streak was a bronze at Rio 2007. 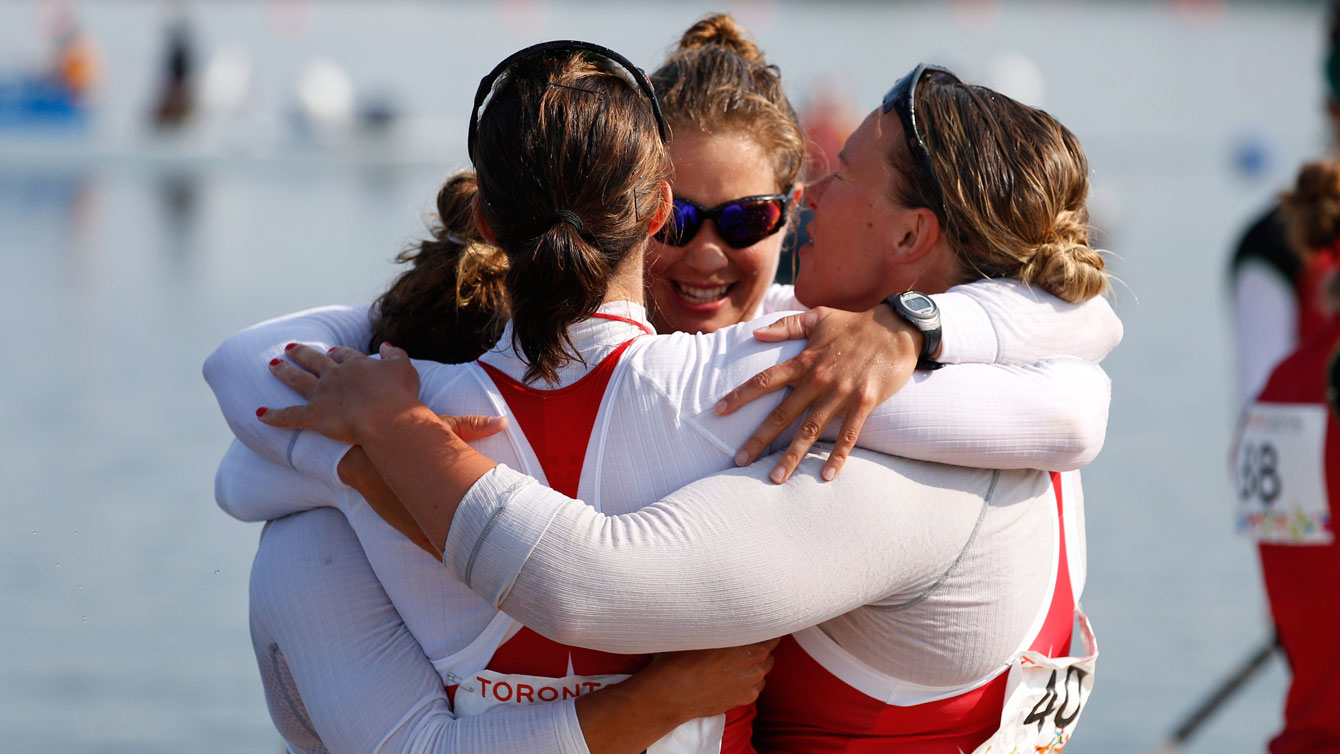