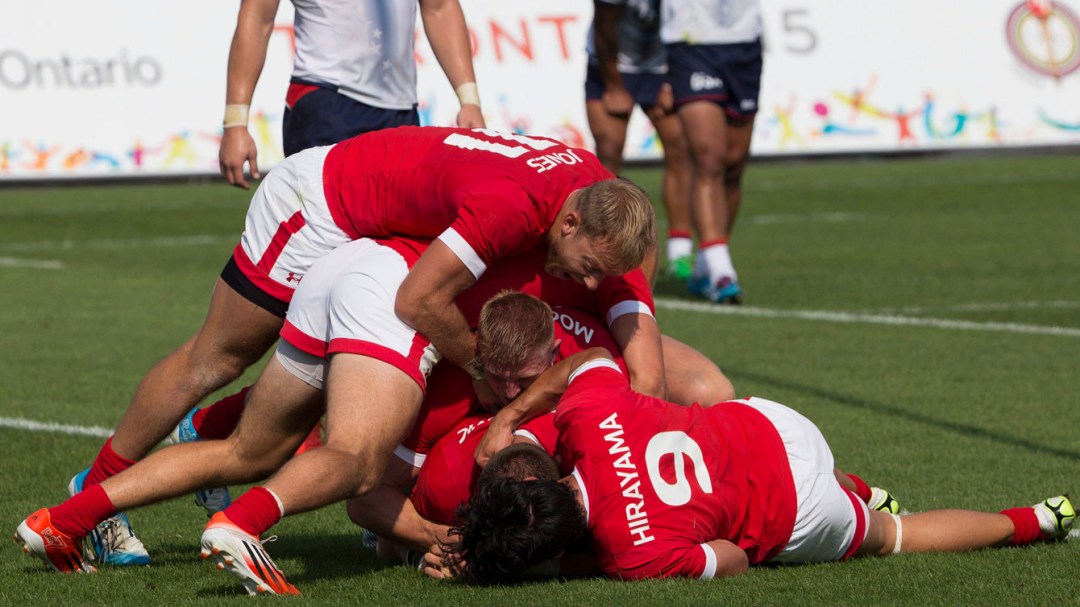 After a slow start, the men’s rugby team took inspiration from the women’s team and came back to defeat Argentina 22-19 for the gold medal.

The Argentines found themselves up 12-0 early, but Canada made it 12-7 by halftime with a last second try from Conor Trainor. Trainor then took the second half kickoff for a try to level the game, but Canada missed the conversion making it 12-12. 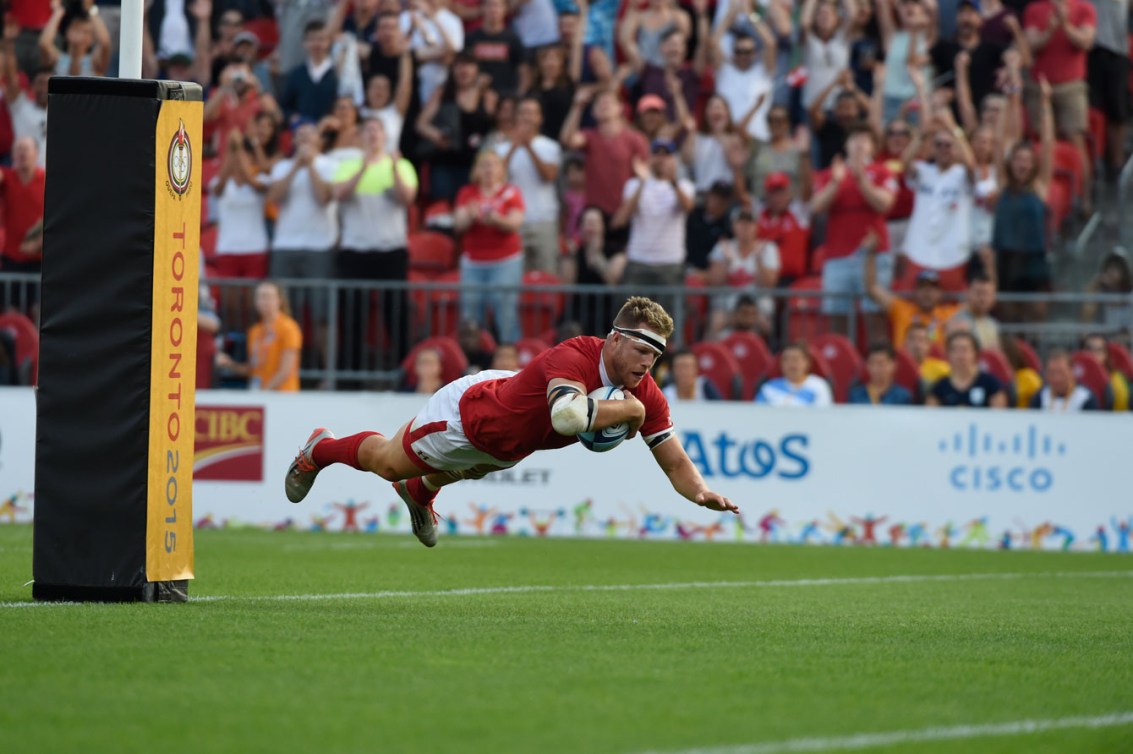 With the game tied, the Argentines responded with a try and successful conversion. Canada would cut the lead to 19-17, but missed the conversion to tie it up.

With only 30 seconds left in the game, Harry Jones found his way into the try zone to put Canada up 22-19. They held on to seal the victory and the gold medal. 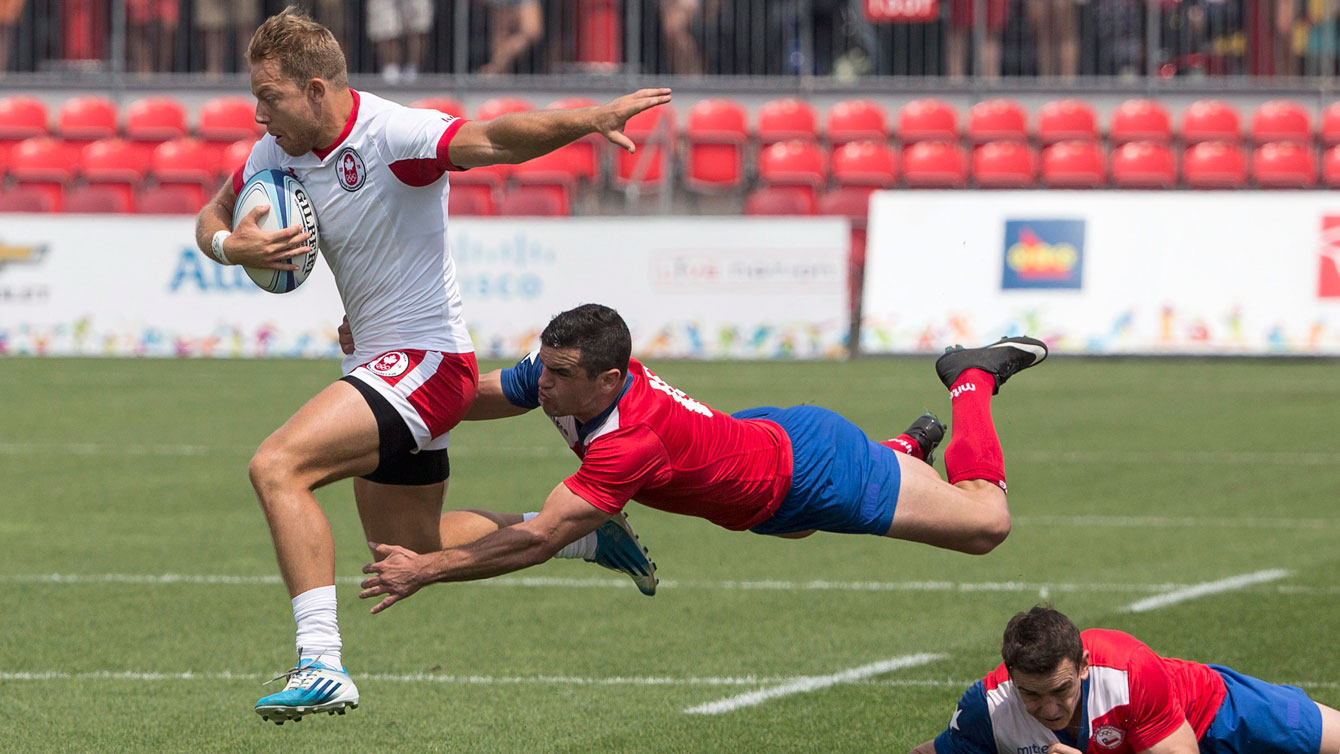 The gold is Canada’s second on the evening in rugby sevens as the women won the inaugural Pan Am title over the USA earlier in the day. The rugby sweep is all the much sweeter as the Canadian men are repeat champions.