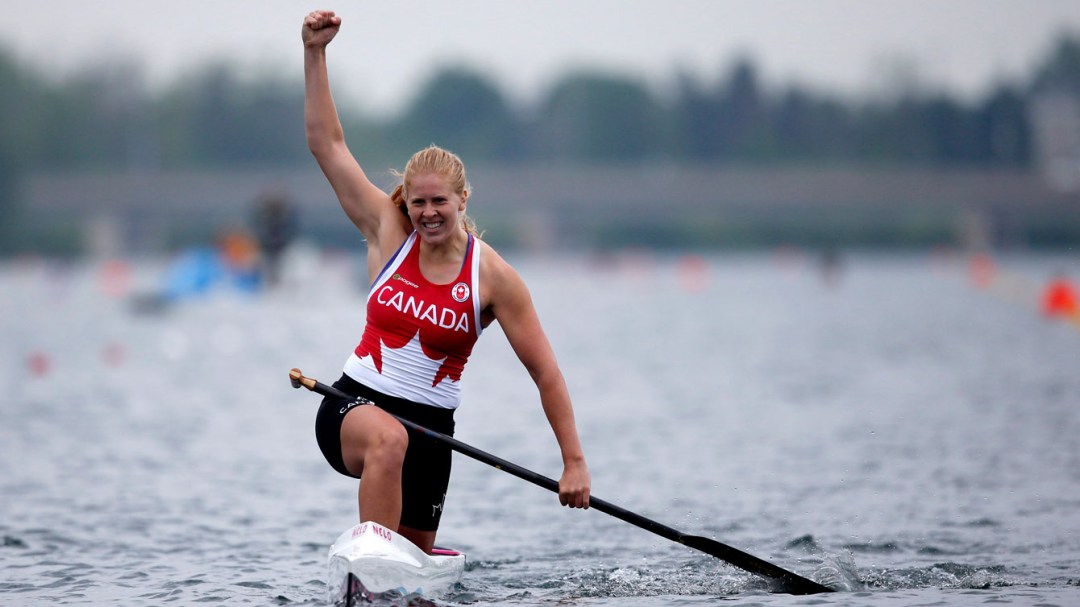 While Team Canada was racking up medals all over Ontario on Day 4 of the Toronto 2015 Pan American Games, history was made at the Welland International Flatwater Centre. 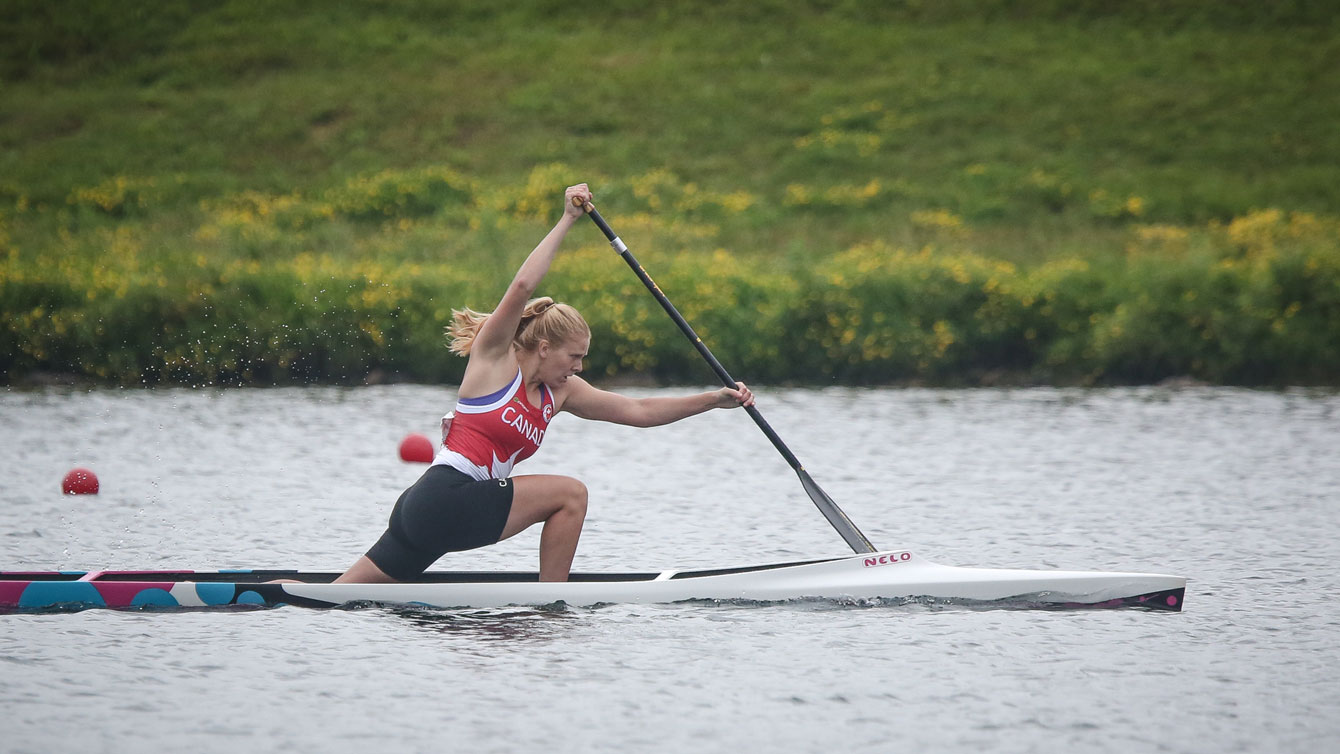 The paddler said fatigue was a factor, but she regrouped mentally to see through to the end, winning by over two seconds, which is a lifetime in canoe/kayak sprint.

“I said to myself ‘this is the Pan Am, I can’t give up.’ I gave my all for Canada,” the canoeist said.

“I have the feeling that the whole country is behind me, so if I can make the whole nation proud of me, it makes me very happy.” 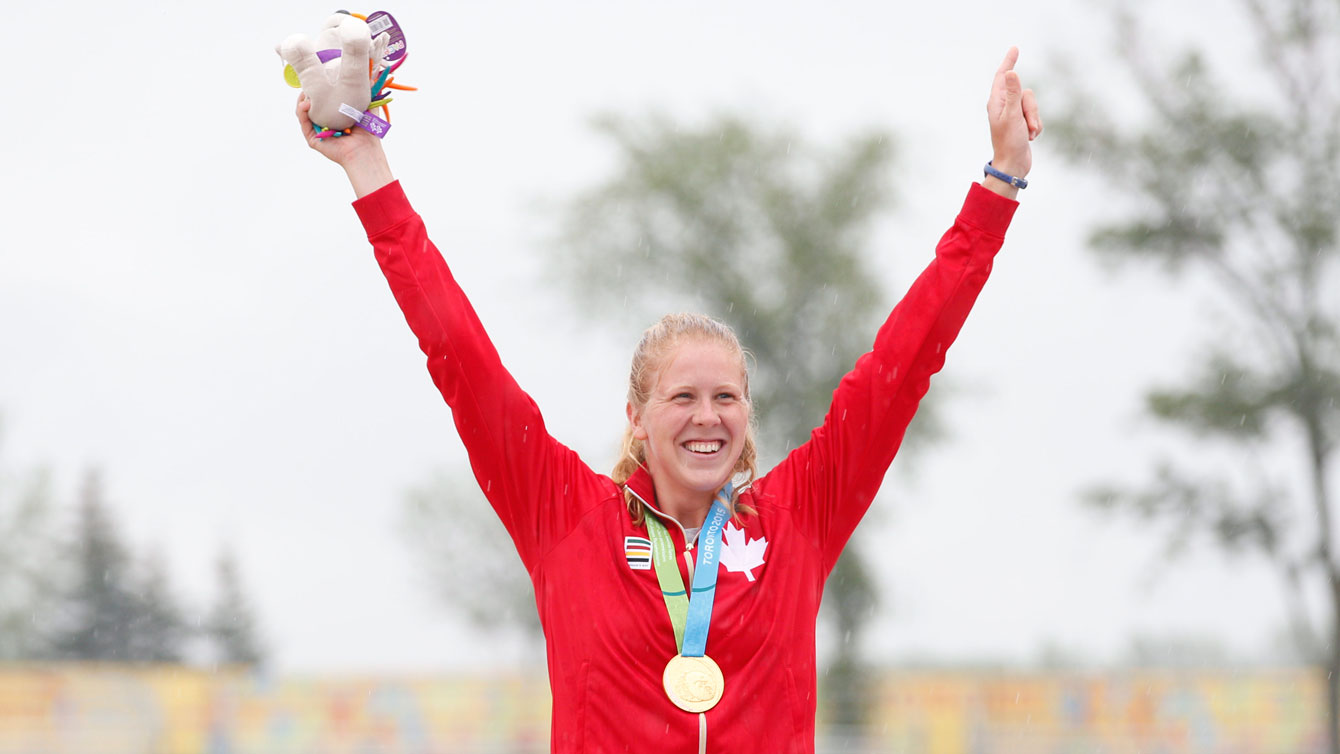 Women’s canoe is not an Olympic discipline, reportedly due to a lack of competition, but its inclusion at the ICF World Championships in recent years and now Toronto 2015 – in sprint and slalom (later during the Games) – is a good sign for the women’s paddling disciplines to gain greater acceptance and inclusion in large multi-sport events. 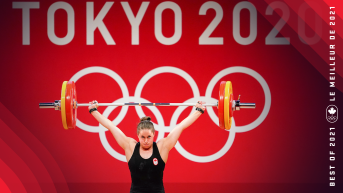