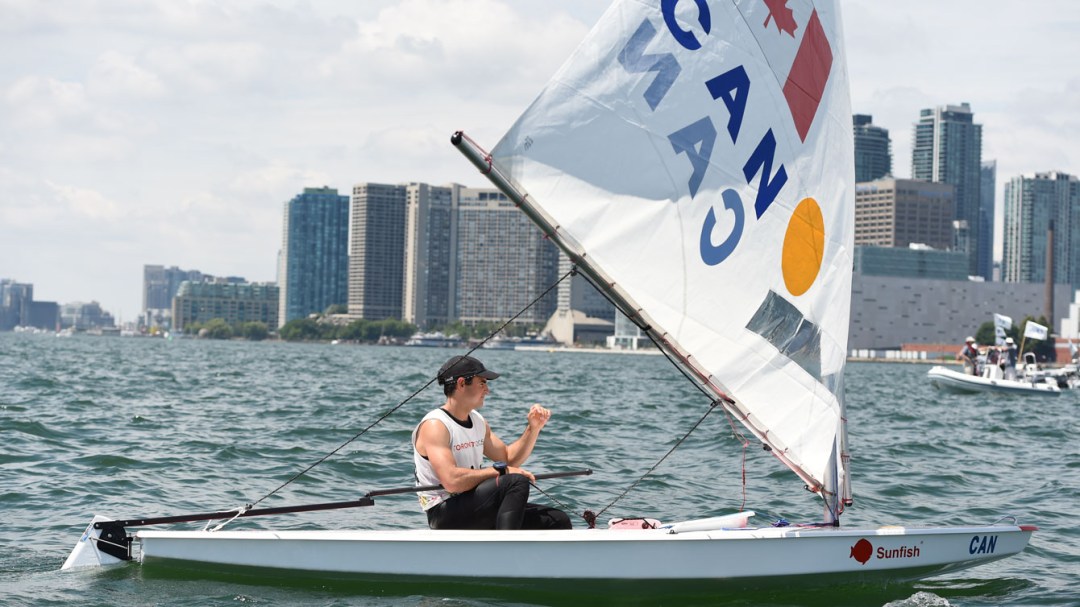 Canada won a pair of sailing silver medals on Sunday, thanks to Luke Ramsay in the Sunfish and the J24 crew, skippered by Olympic silver medallist Terry McLaughlin. 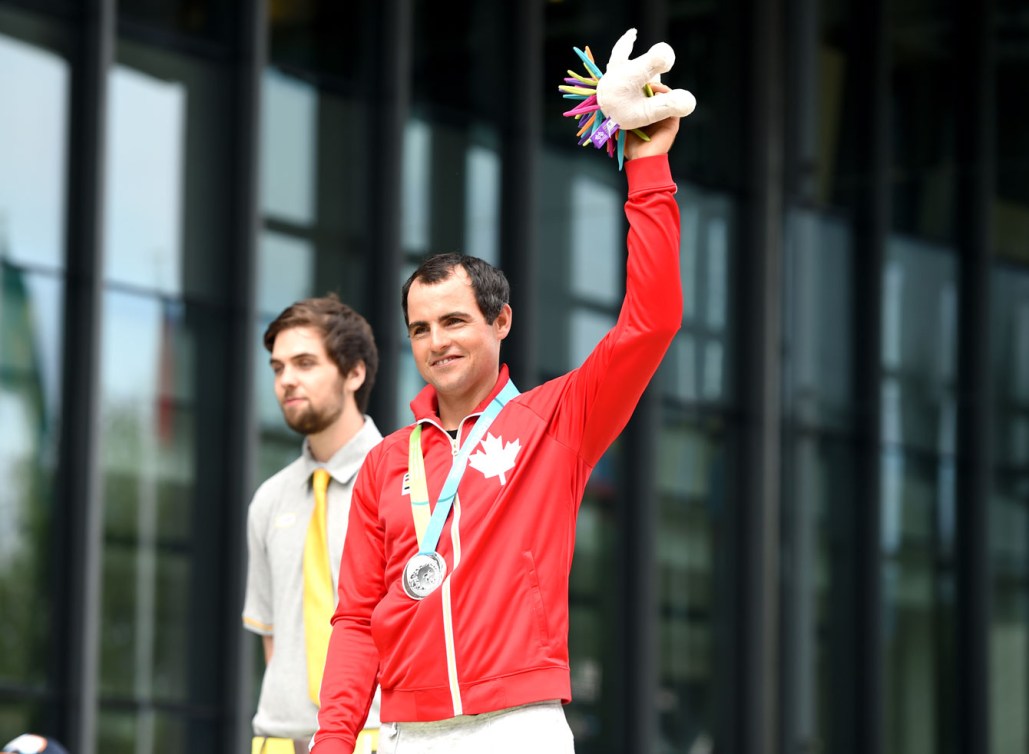 Ramsay placed fifth in the medal race, which put him in a points tie with Jonathan Martinetti Mawyin of Ecuador, each with 45. But the tie was broken based on Sunday’s medal race results, in which the Ecuadorian had finished fourth.

Ramsay started the competition strong, winning the first two Sunfish races of the Pan Am regatta. He slipped a bit in the middle races before coming back to win the ninth and 10th races of the 12-race opening series. Ramsay was leading the overall fleet standings heading into Sunday’s medal race. 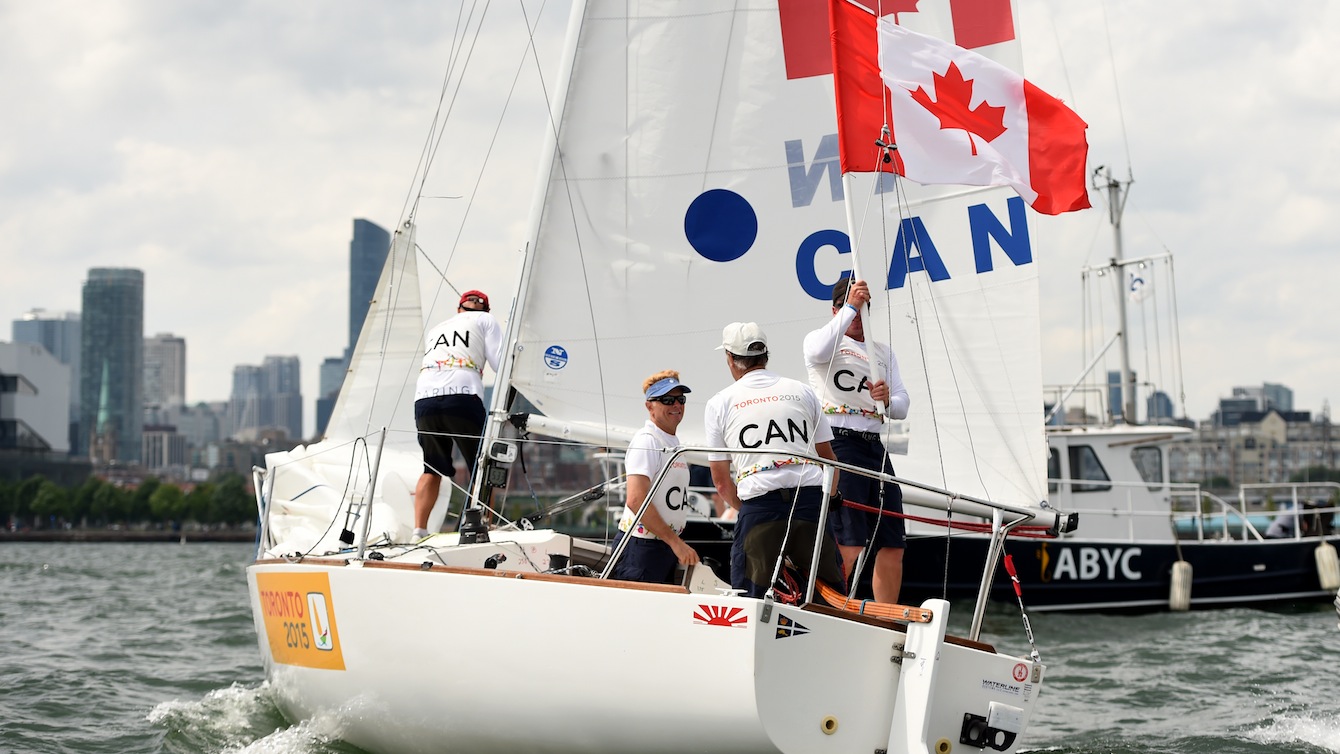 In the J24 class, the crew of Terry McLaughlin (skipper), Sandy Andrews, David Ogden, and David Jarvis also sailed to silver. They had been sitting in second place overall heading into the medal race, in which their fifth place finish was enough to secure the silver medal over Chile.

For those unfamiliar with the sport, sailors compete in a series of races in which points are awarded in relation to how the boats finish. The better the results, the fewer the points accumulated throughout the competition. Only the top five boats after the first 12 races were qualified for the bonus medal race in which the points were doubled. 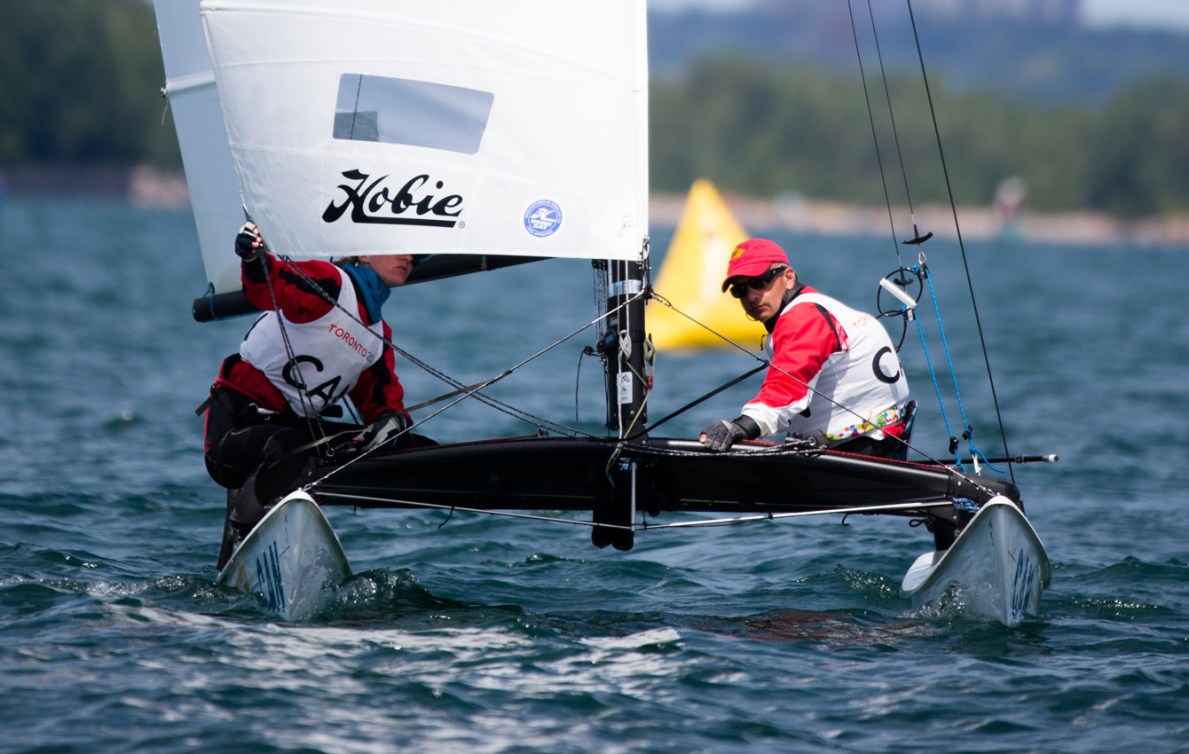 Sunday’s medals are Canada’s second and third in sailing of Toronto 2015 after Lee Parkhill sailed to a bronze medal in men’s Laser, which concluded on Saturday.