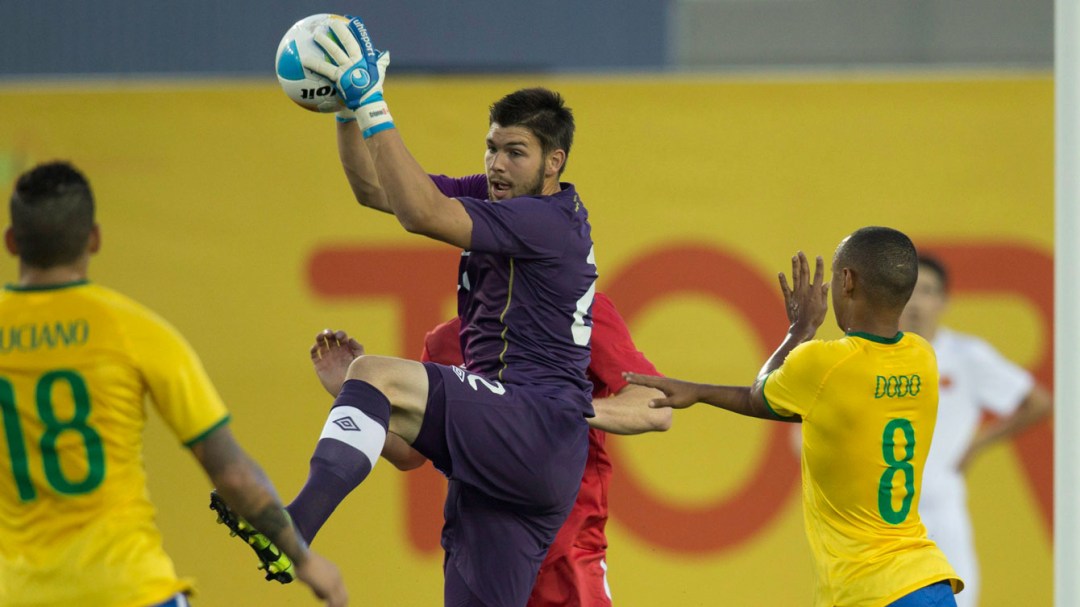 Canada’s attempt to send a men’s football team to Rio 2016 Olympic Games will go through Kansas, Colorado and – if the dream is to become reality – Utah in the first two weeks of October.

Late last week Canada Soccer announced the under-23 team named to take on the United States, Panama and Cuba in the group stage beginning with the Americans on October 1 in Kansas City. 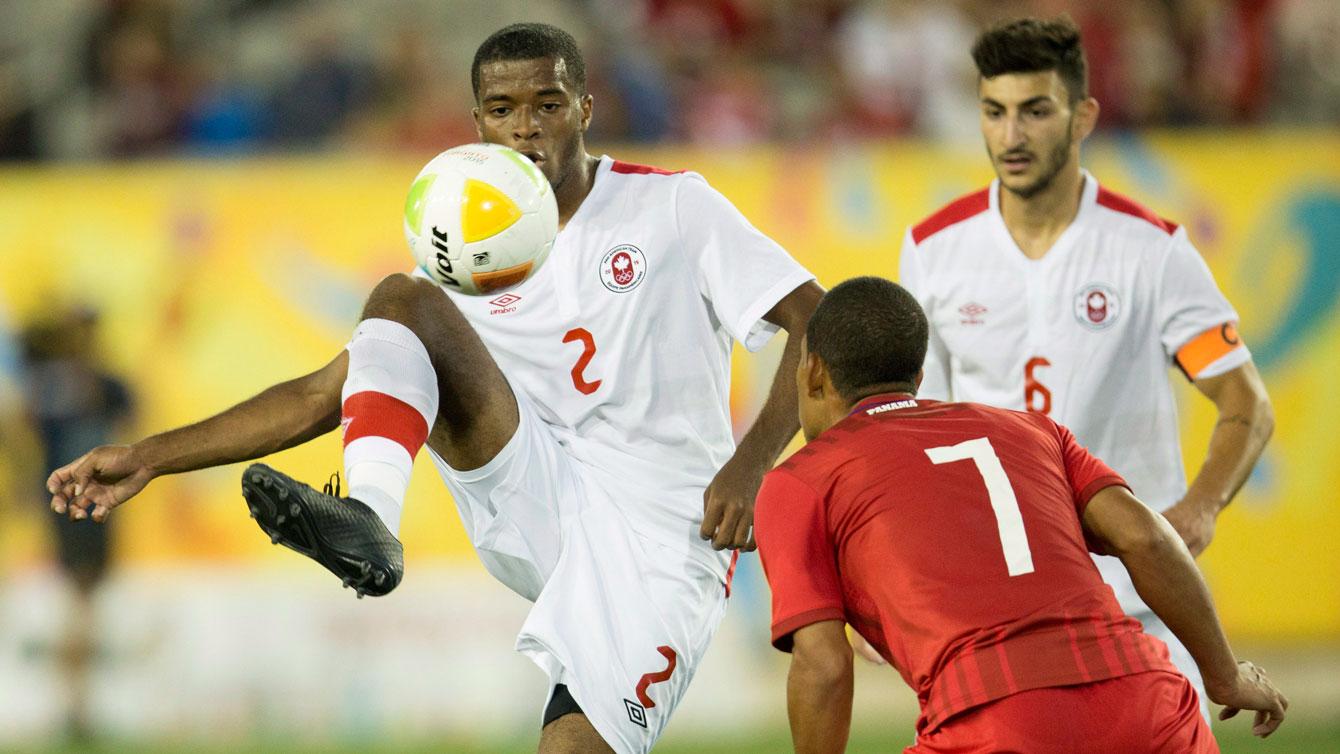 Jonathan (Johnny) Grant of Canada (number 2 in white) tries to knock the ball past a Panama player in Pan Am Games on July 16, 2015.

Following the match against USA (live on TLN at 9 p.m. ET on October 1), Canada stays in Kansas to play Panama two days later, before ending the group stage against Cuba in Commerce City, Colorado on October 6. Should Canada finish top two in the group, it advances to the semifinals in Sandy, Utah for a chance to book an Olympic spot.

The two finalists from the CONCACAF (Canada’s region) Olympic qualification tournament automatically go to Rio. While the third place team will take on Colombia in a playoff for one of the 16 coveted Olympic men’s football spots. 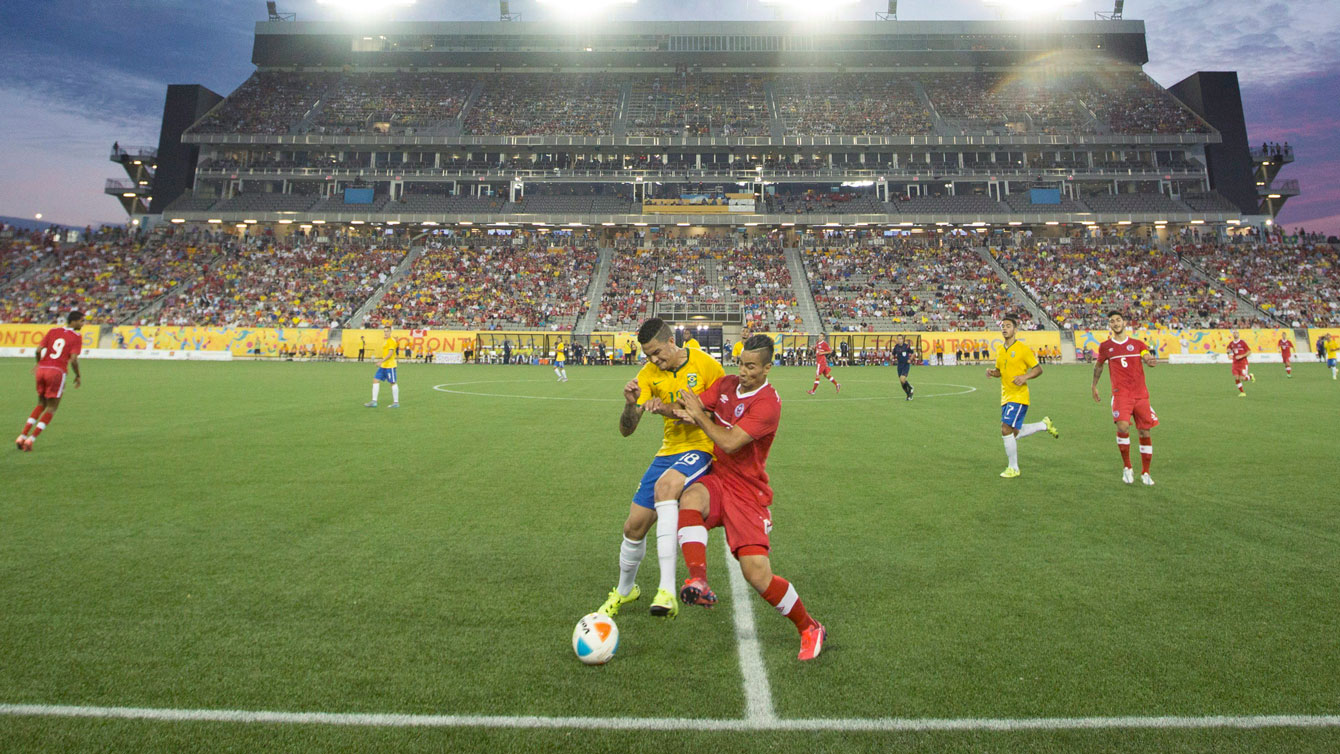 The CONCACAF qualification rules dictate that the team must consist of players who are 22-years-old or younger at time of qualification. At the Olympic Games three players of any age can appear at the largely under-23 football tournament.

Of the 20 players selected for Team Canada in Olympic qualifying, 10 were named to the initial roster for the Toronto 2015 Pan American Games.

In the last edition of regional Olympic qualifying, Canada was one win away from booking a place at London 2012. However, a 3-1 loss to Mexico in the semifinals pushed the Canadians out. 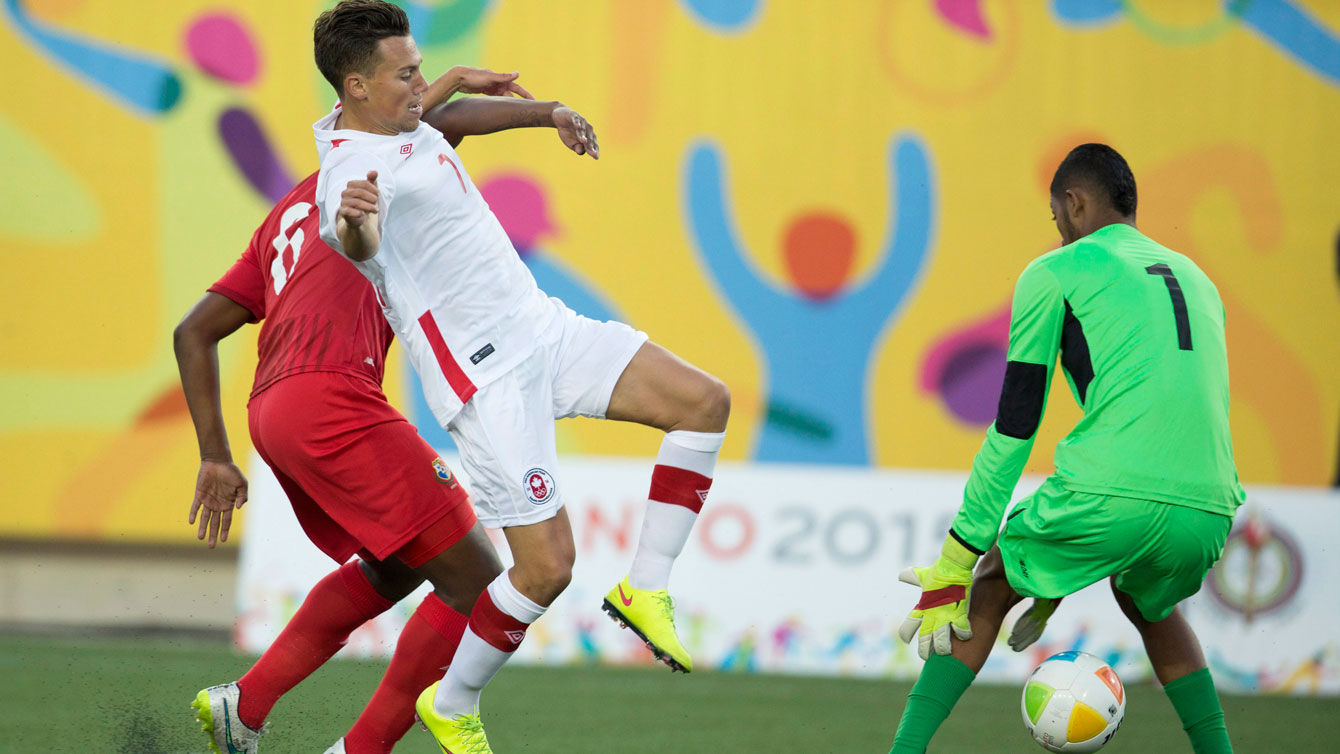 Ben Fisk of Canada (in white) tries to score against Panama in Pan Am Games football on July 16, 2015.

This year the Canadian squad will be coached by national team head coach Benito Floro, demonstrating the importance many feel reaching the Olympics could have on Canadian football. 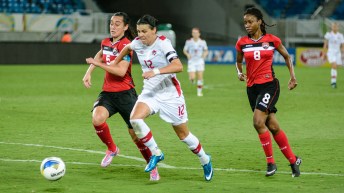 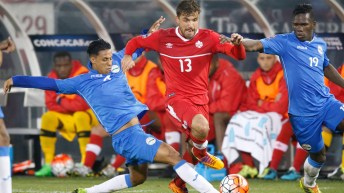 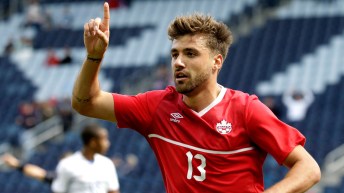 In 2010 Maxime Crépeau made his debut in the Canadian youth program at age 15. He won a silver medal...

Maxime Gingras made his Olympic debut at Vancouver 2010 where he finished 11th in the men's moguls event.