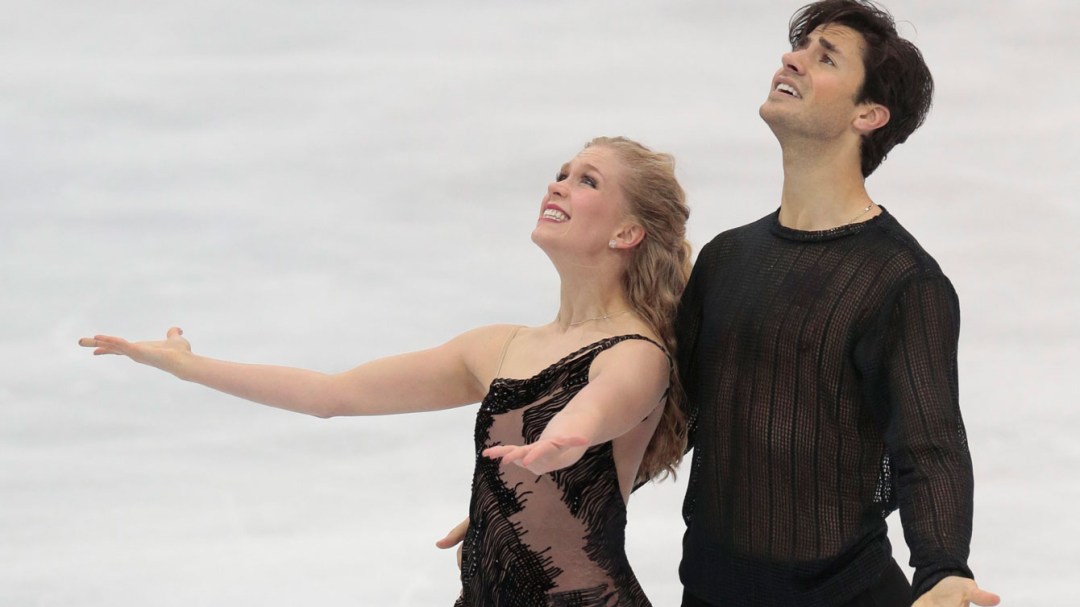 The win matches the Canadians’ result at Skate Canada International in Lethbridge, Alberta late last month, where Weaver and Poje registered a slightly higher score of 173.79. 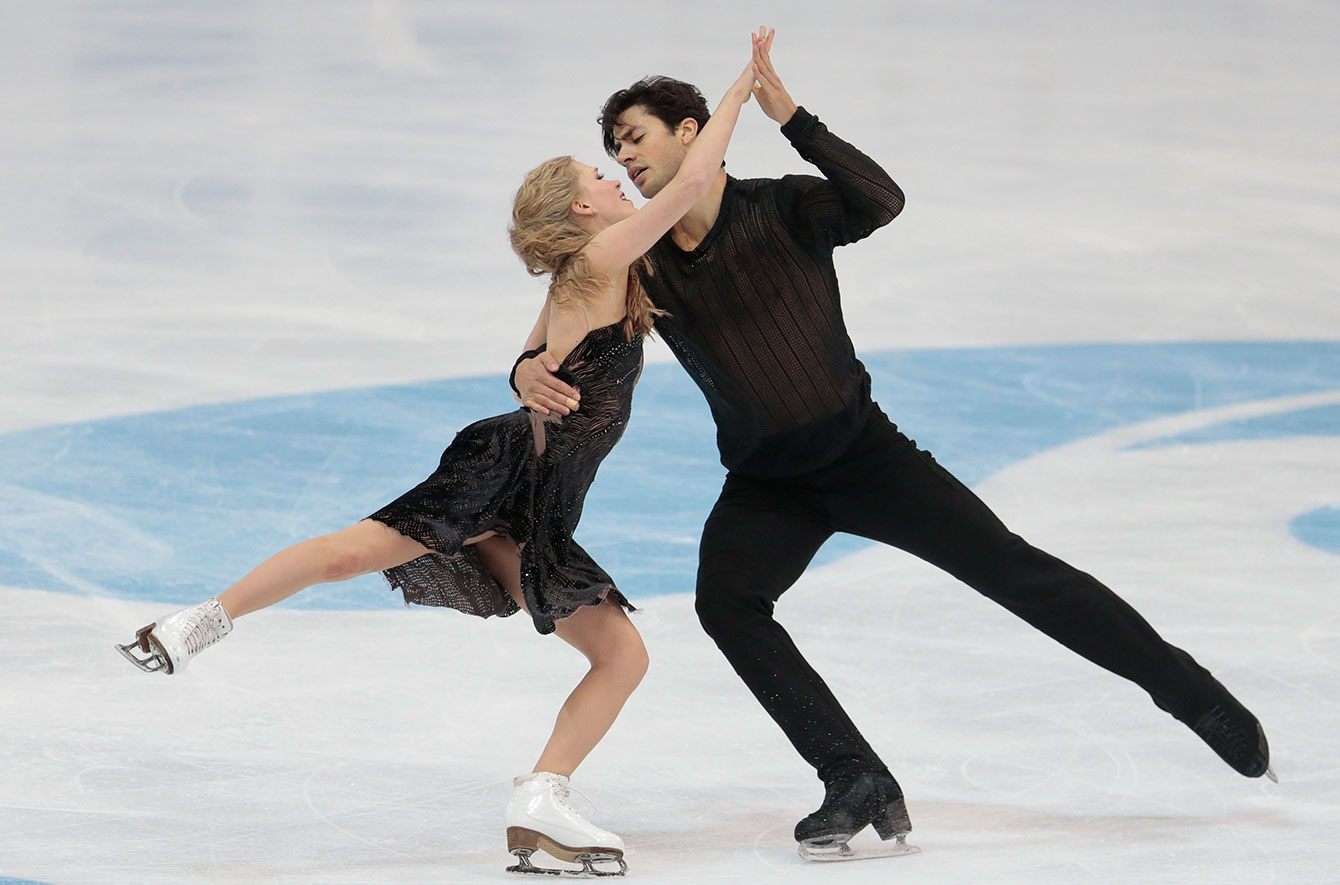 Kaitlyn Weaver and Andrew Poje during their free dance at ISU Grand Prix in Moscow on November 21, 2015.

In a Skate Canada release, Weaver said she felt “very strong” about the competition in Moscow, while conceding the free dance on Saturday was “a little bit conservative.” The previous night the Canadian duo had scored 69.49 in the short dance – a season’s best.

No other Canadian skater or duo made the podium in Moscow. Nam Nguyen was seventh in men’s; Alaine Chartrand was sixth in the ladies competition dropping from second place after a tremendous short program; and in pairs, Kirsten Moore-Towers and Michael Marinaro were seventh, ahead of Hayleigh Bell and Rudi Swiegers.

The final stop in the Grand Prix series before finals in December is the NHK Trophy in Japan next weekend, which features pairs world champions Meagan Duhamel and Eric Radford among four Canadian entries. 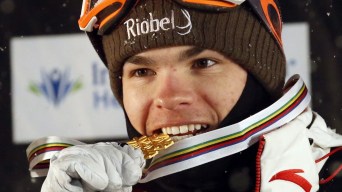