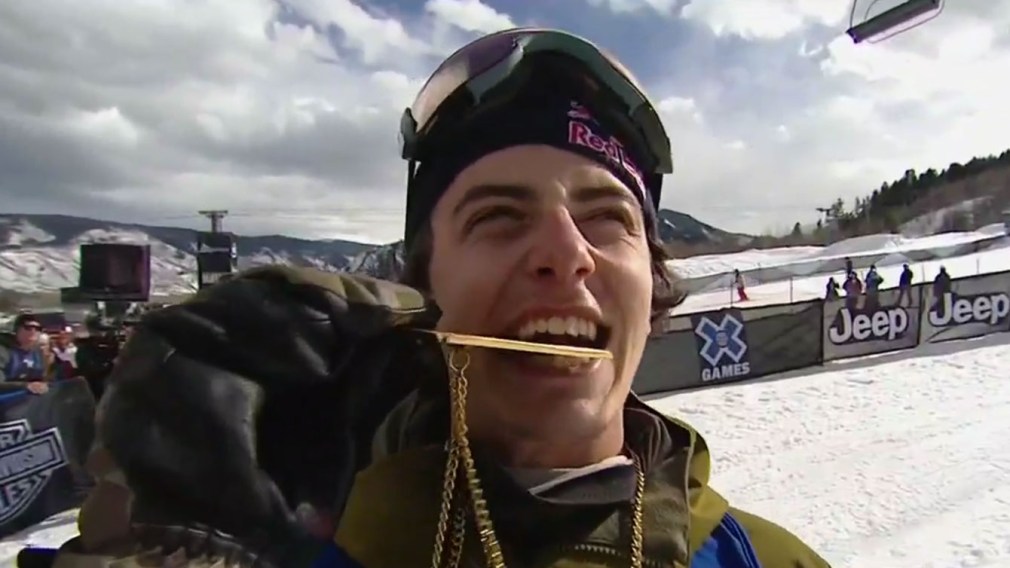 The Olympic medallist who won bronze in this event at Sochi 2014, couldn’t defend his X Games big air title on Friday, losing to fellow Canadian Olympian Max Parrot, but on Saturday he was unbeatable with several riders struggling to land.

McMorris himself had trouble on his opening run and sat in last place after the first round. On his second attempt, McMorris leapt the entire field with a score of 92.66, replacing another Canadian Olympian, Sebastien Toutant’s 90.00 at the top of the standings.

The third runs came and went without anyone bettering McMorris, including Parrot who had a fall on the second jump, an area of the course where many solid attempts ended. One rider who did manage to negotiate a strong third run was Mons Roisland of Norway, who nailed an 86.33 score and the bronze.

This was McMorris’ sixth X Games Aspen gold, four of them coming in slopestyle.

Combined with Spencer O’Brien winning the women’s title on Friday, it was a snowboard slopestyle sweep for Canadian riders at the top of the podium.