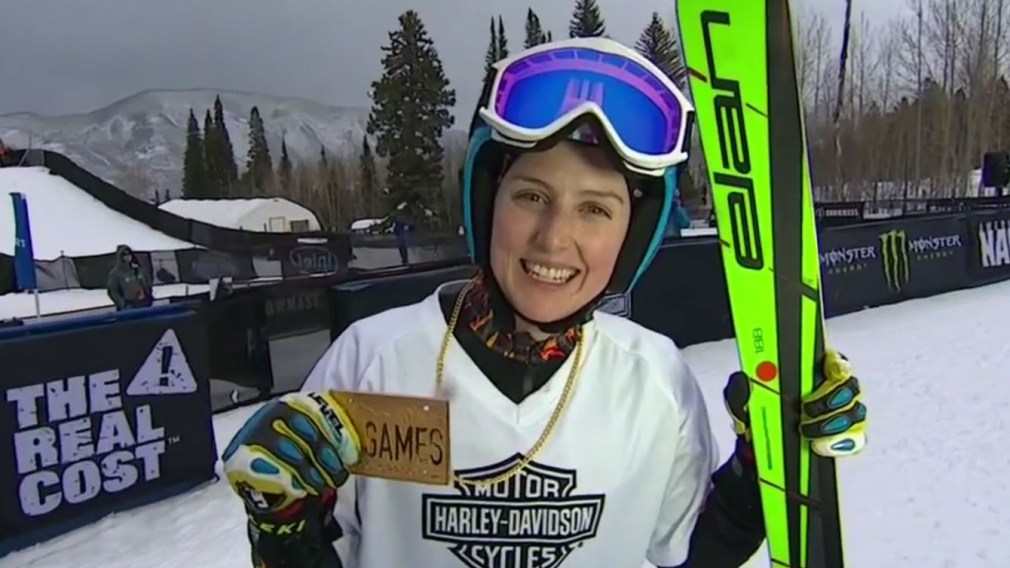 Reversing their 1-2 finish at Sochi 2014 Olympic Winter Games, Kelsey Serwa and Marielle Thompson won gold and silver in that order in the women’s competition.

That was followed by Brady Leman and Chris Del Bosco going first and third in the men’s race. 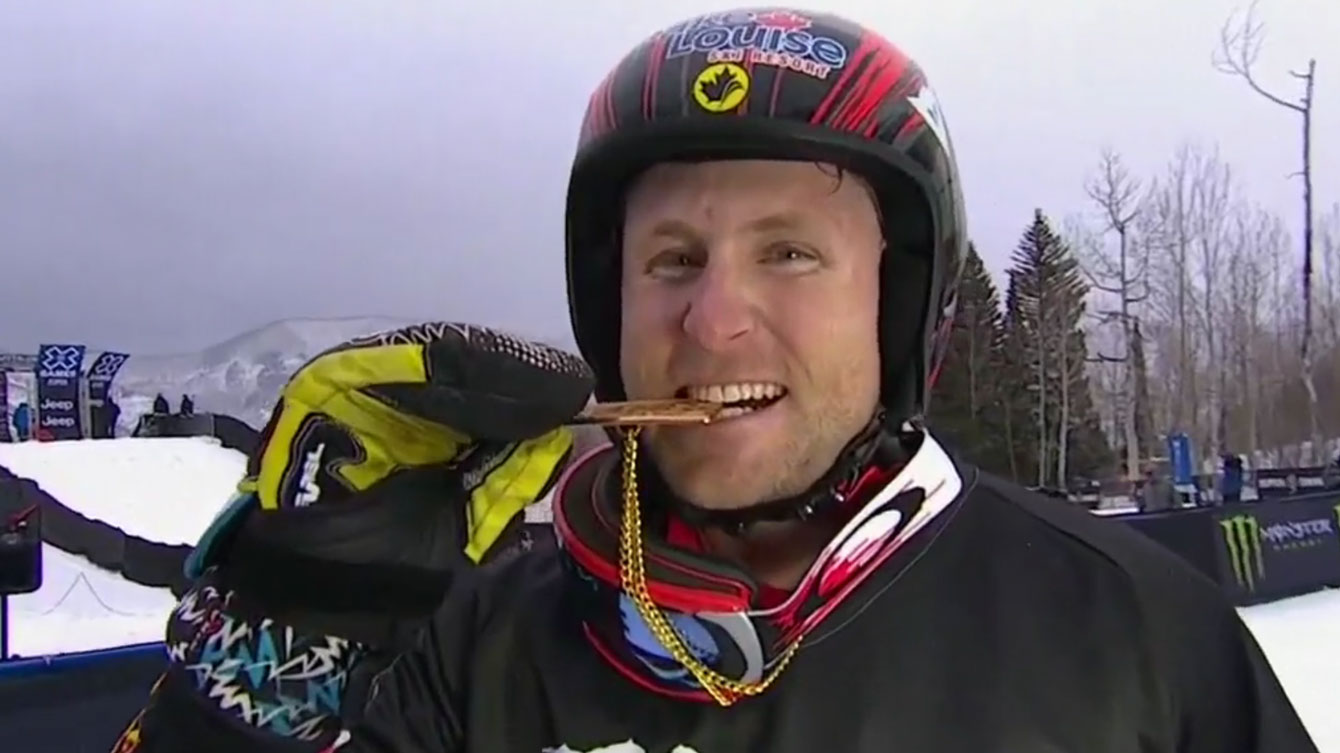 All four skiers are Olympians and have enjoyed a strong World Cup season in the FIS circuit racing with their fellow Alpine Canada teammates. In Aspen, their brilliant tour form extended to the X Games, where their event was returned to the calendar for the first time since 2012.

Serwa had won the 2011 women’s gold in skier x, the same year Del Bosco took silver on the men’s side. A year later Del Bosco was on top of the podium as the only Canadian medallist in the discipline’s last appearance at X Games until this year. 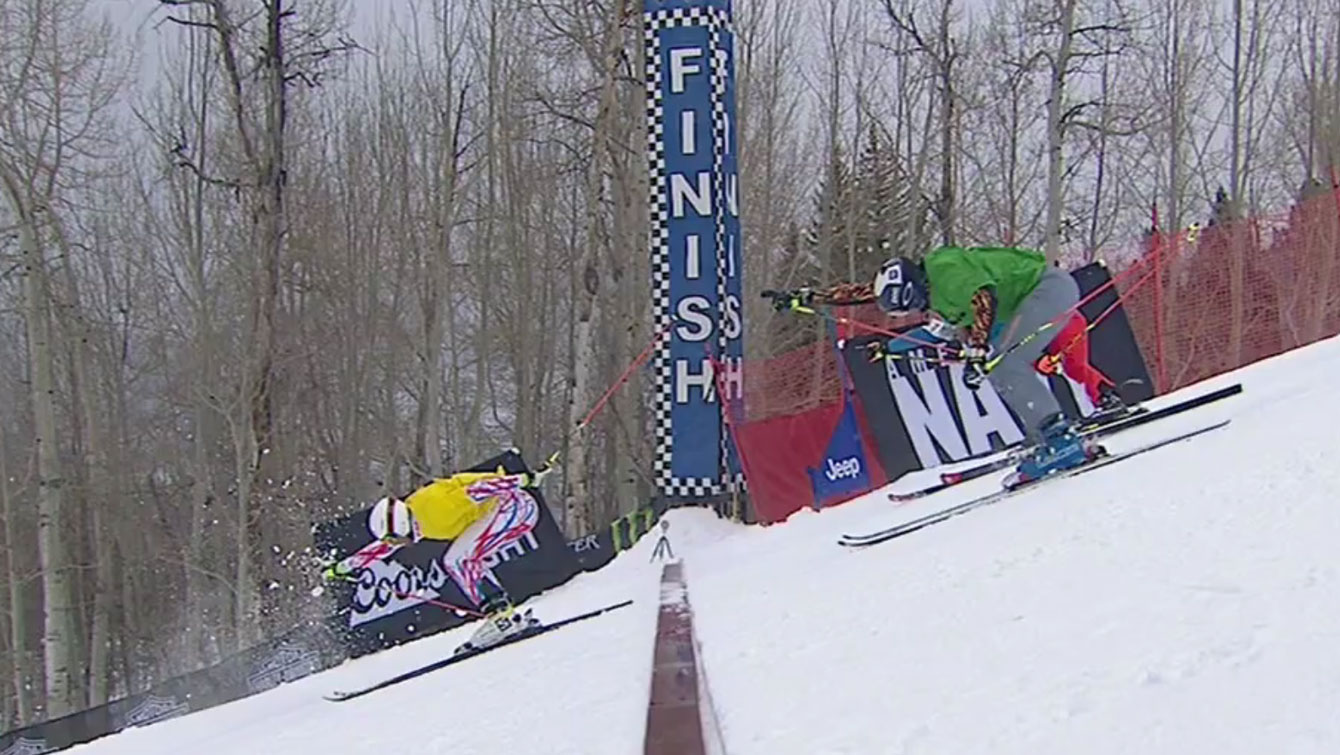 The two non-Canadians on the skier x podium on Saturday were both from France. Alizee Baron was third in the women’s race, while Bastien Midol got between Leman and Del Bosco in the men’s competition, where a dramatic finish saw the Canadian cross ahead of Switzerland’s Alex Fiva by a finger for third.