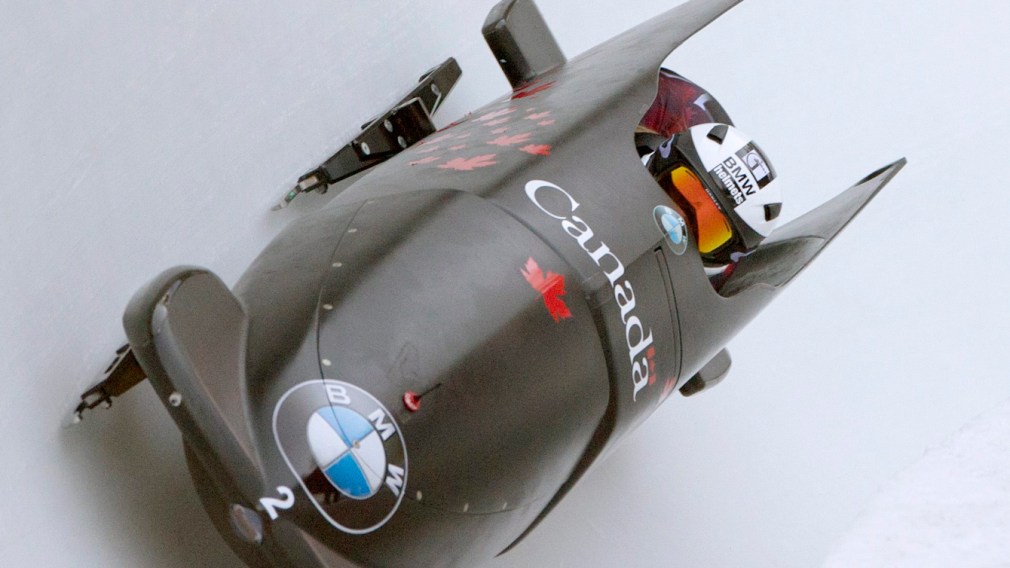 The Canadian duo has enjoyed a tremendous 2015-16 World Cup season, from their record setting opener in Germany to home track victory in Whistler. The pair has climbed the podium in every stop on the circuit, winning four gold, one silver and two bronze medals, including their most recent third place finish in Switzerland.

Despite missing training runs earlier in the week due to warm weather conditions, all three medallists broke the track record in Saturday’s competition. Humphries’ sled briefly led after registering a combined time of 2 minutes and 17.29 seconds. However, in the end it was Americans Elana Taylor Meyer and Lauren Gibbs, who won gold in 2:16.53. The silver went to Germans Anja Schneiderheinze and Annika Drazek whose start time of 5.45s – the fastest in the competition – pushed them to a combined time of 2:16.91.

Humphries currently leads the World Cup standing in women’s bobsleigh with 1510 points, ahead of American Jamie Greubel Poser, who missed the podium in St. Mortiz. The Canadians will look to finish the World Cup circuit on top in Konigssee, Germany on February 26.

Humphries and Lotholz slide to seventh World Cup podium in Switzerland
What is the difference between racquetball and squash?
Adventure, culture and food: 9 things Peru is famous for
Shuttlecock and balls: The fastest moving objects in sport
Team Canada and Hudson’s Bay unveil Tokyo 2020 uniform kit
Korea 101: Korean Customs and Traditions