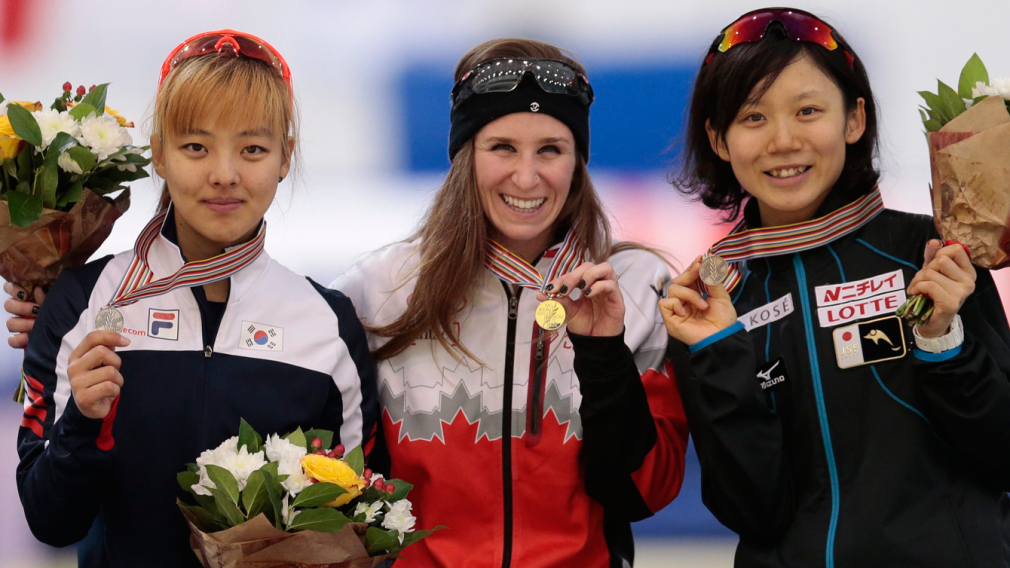 With less than two years to Pyeongchang 2018, Canadians have another reason to be excited as Olympian Ivanie Blondin became World Champion in long track speed skating mass start on Sunday.

At the ISU World Single Distances Championships in Kolomna, Russia, 25-year old Blondin beat the women’s field in a competition that will be added to the Olympic calendar in 2018. 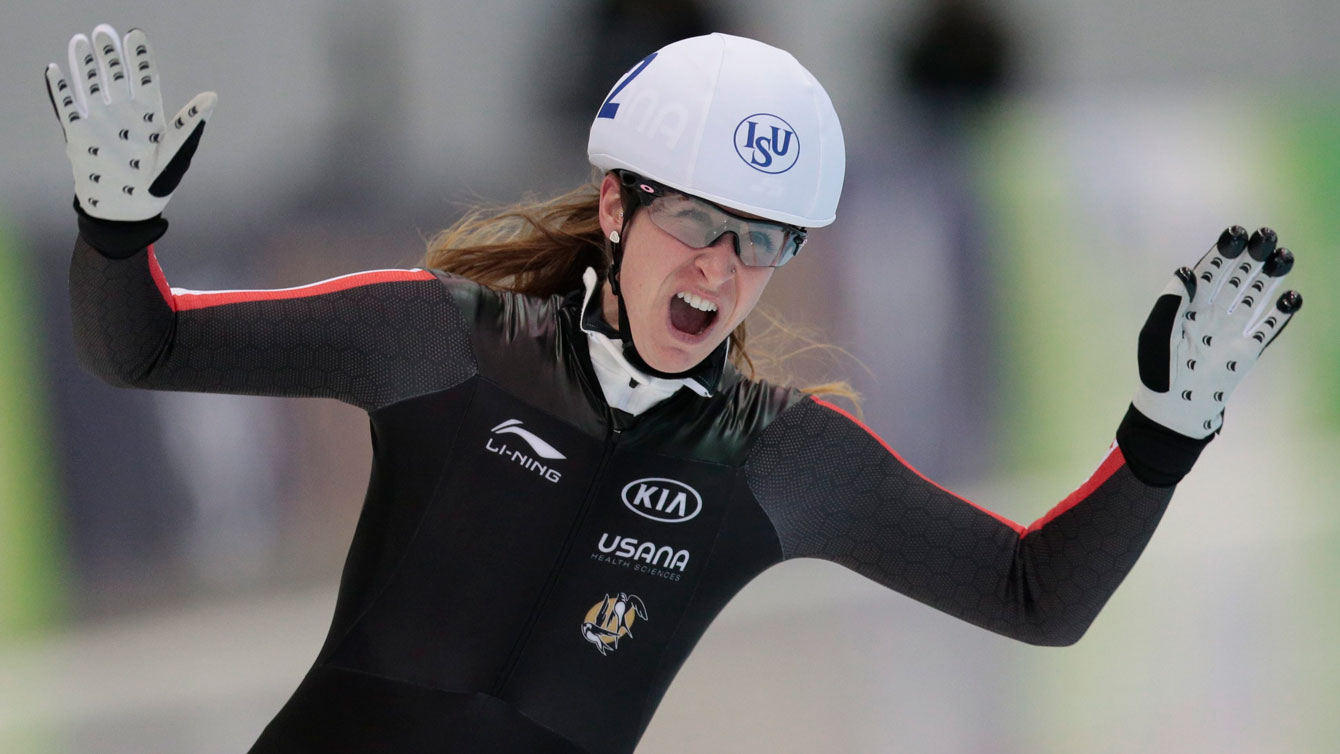 The overall women’s World Cup mass start champion from last season, Blondin skated in a time of eight minutes, 17.53 seconds, narrowly edging Kim Bo-Reum of South Korea by 0.13s for the gold at the finish line. An even closer margin separated Kim’s silver from bronze, which went to Miho Takagi of Japan in just two one hundredth of a second behind the Korean.

The victory is an improvement for Blondin from last season at the world championships, where she was second to Irene Schouten of Netherlands. Schouten leads the current World Cup season standings in mass start just ahead of Blondin with one more stop to go. 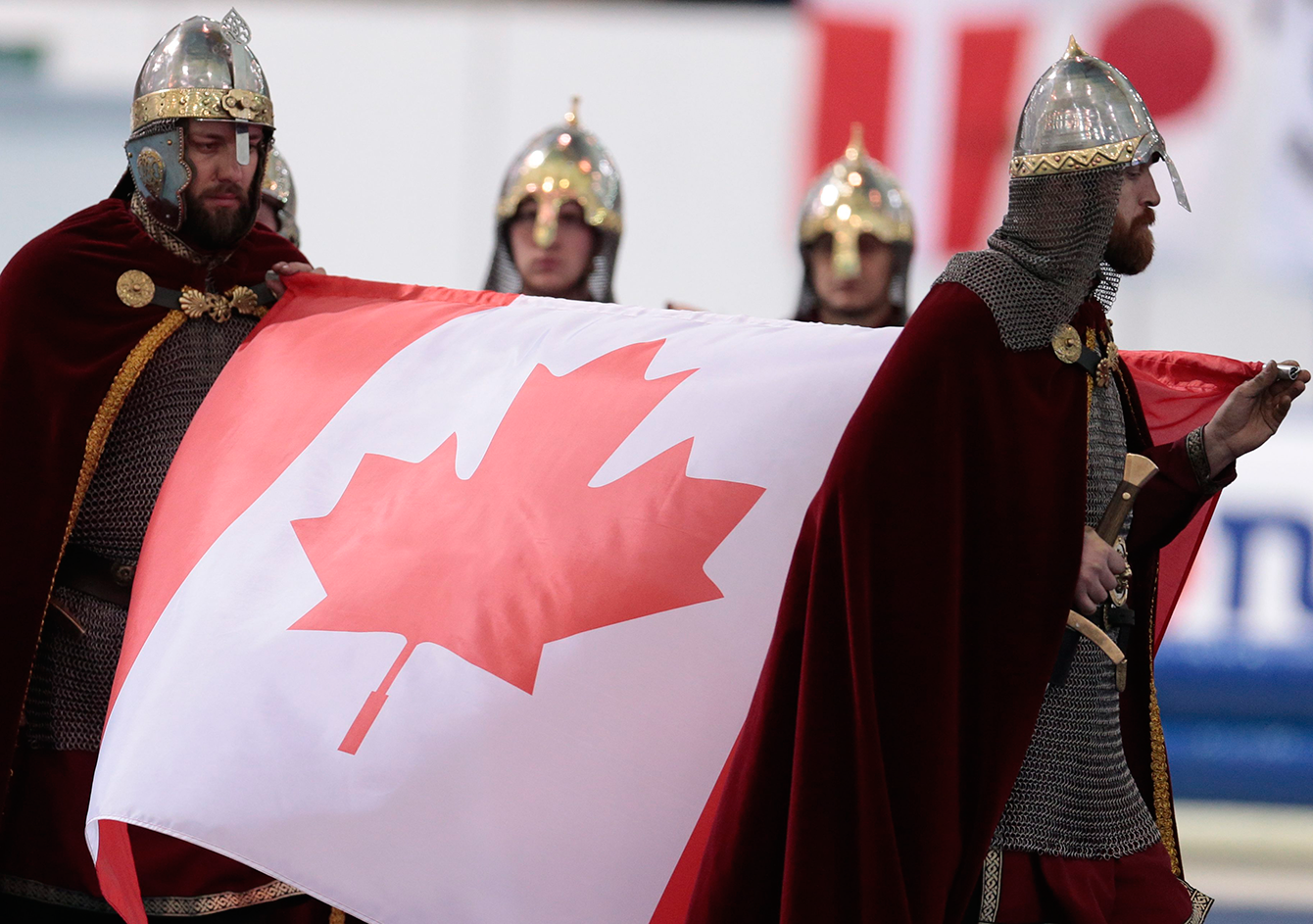 The mass start sees all speed skaters line up together at the start similar to short track skating. It can get quite physical as skaters jostle for position throughout and tactically seek out when to break from the pack. Blondin’s short track background makes her an ideal competitor in mass start on the longer 400-metre skating track.

“It hasn’t sunk in yet. It’s exciting and it’s something special for me,” Blondin said in a Speed Skating Canada release. “I couldn’t be happier. I had a tough time mentally and physically last month, but this race is just the cherry on top of the cake.”

Incredibly honoured to be crowned World Champion 2016 of the Mass Start! This season has had its ups and downs, but it will forever be a memorable one. Behind every successful athlete, there is a greater TEAM. 🇨🇦 #KM @truffysmom @teamusana @footmechanics @intactinsurance @ssc_pvc @teamcanada @kiamotorscanada

“It was my goal this season to be world champion in the mass start. Finishing second last year gave me the motivation this year to go get the title for Canada, for me, for my coach and for my teammate Josie Spence, who wasn’t there with me today but pushed me physically and mentally all year to perform.”

Blondin’s was the second medal for Canada at the world championships on Sunday and the fourth overall in Kolomna after earlier podiums this week in men’s 10,000m and team pursuit. 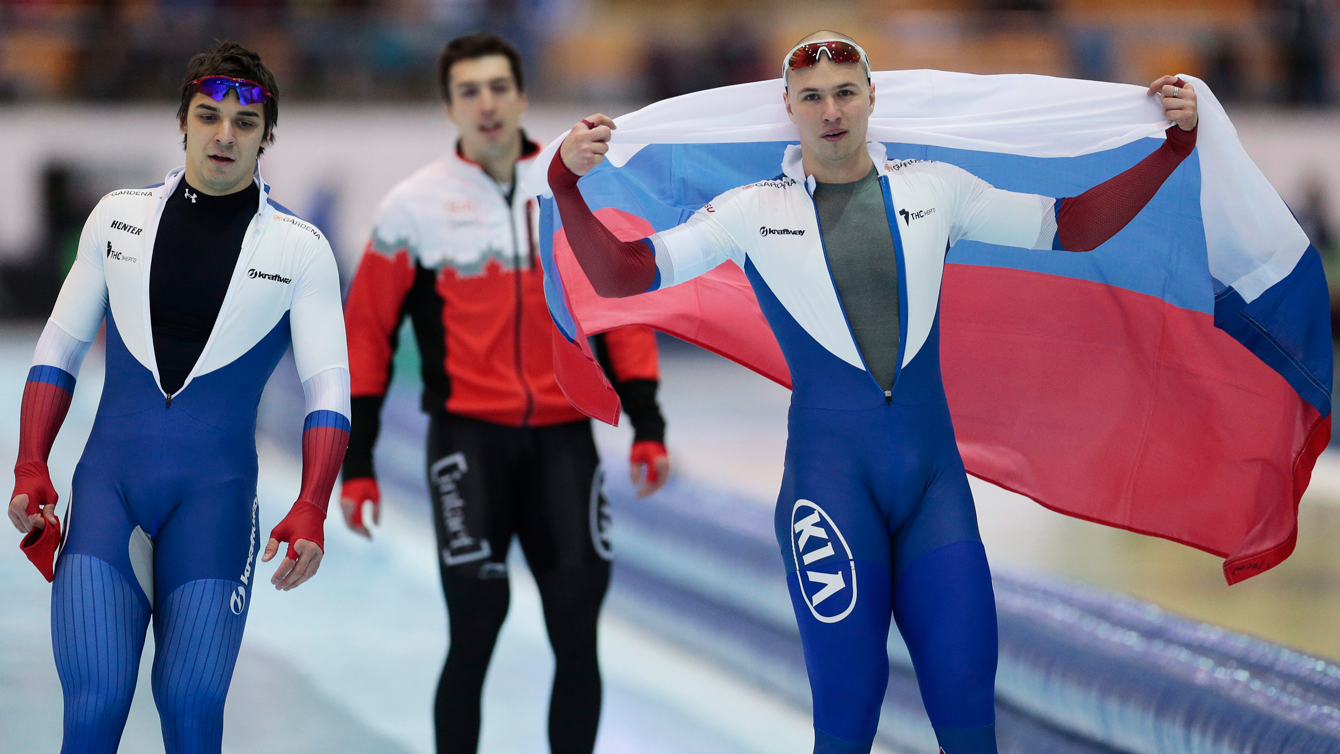 Prior to Blondin’s win, Alex Boisvert-Lacroix won the bronze medal in men’s 500m on Sunday with a two-skate overall time of 69.788 seconds.

“It was really a magical moment for me to step on the podium at the World Championships,” Boisvert-Lacroix said. He was beaten by Russians Pavel Kluzhnikov and Ruslan Murashov after making a huge leap from 10th following his first race to third after having a much stronger second effort. 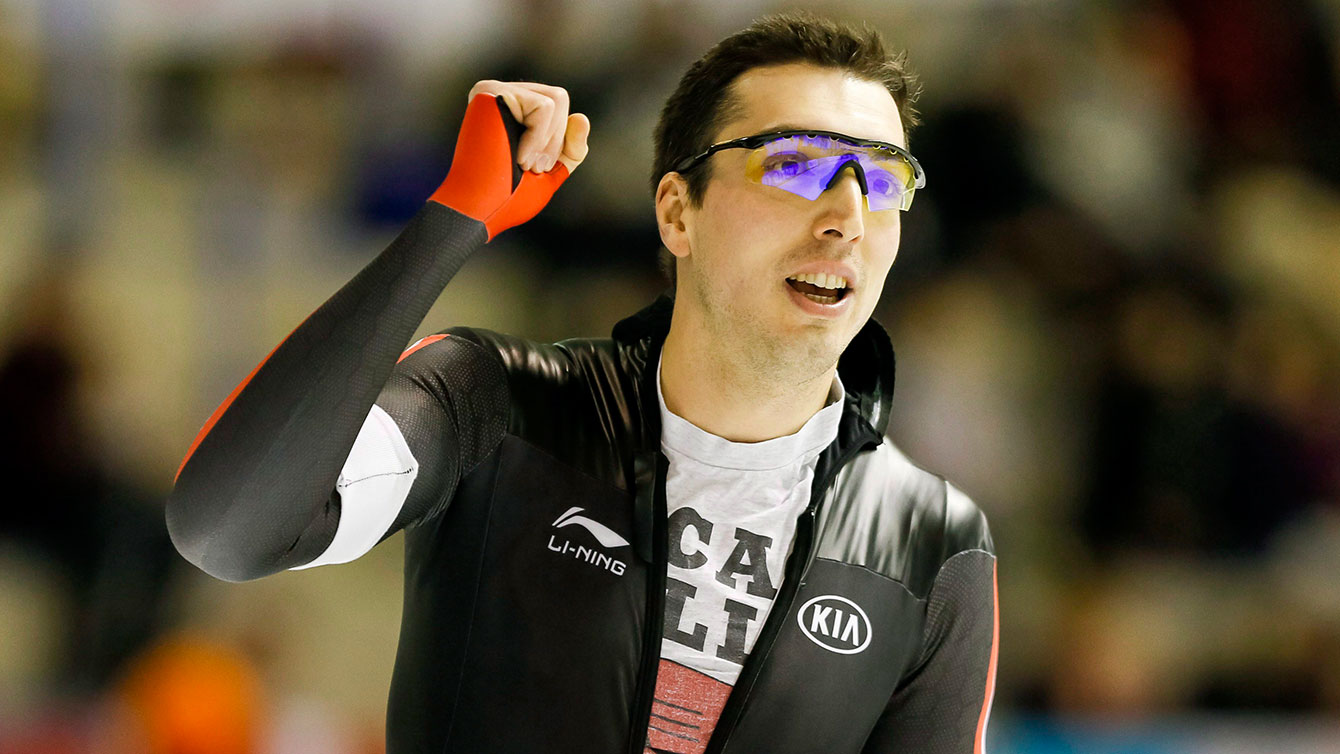 “I felt much more relaxed ahead of my second race. When I got to the starting line, I had nothing left to lose. In fact, I had everything to gain. That allowed me to have a great race.”

Boisvert-Lacroix is currently second in the overall World Cup standings in what has been a breakout season for the 28-year old.

Blondin becomes mass start world champion in two-medal final day for Canada
Ana Padurariu: Facing the never-ending challenges of 2020
What is the difference between racquetball and squash?
Shuttlecock and balls: The fastest moving objects in sport
Team Canada Athletes Out of Isolation, Back to Training
Getting vertical: The highest jumps in sport