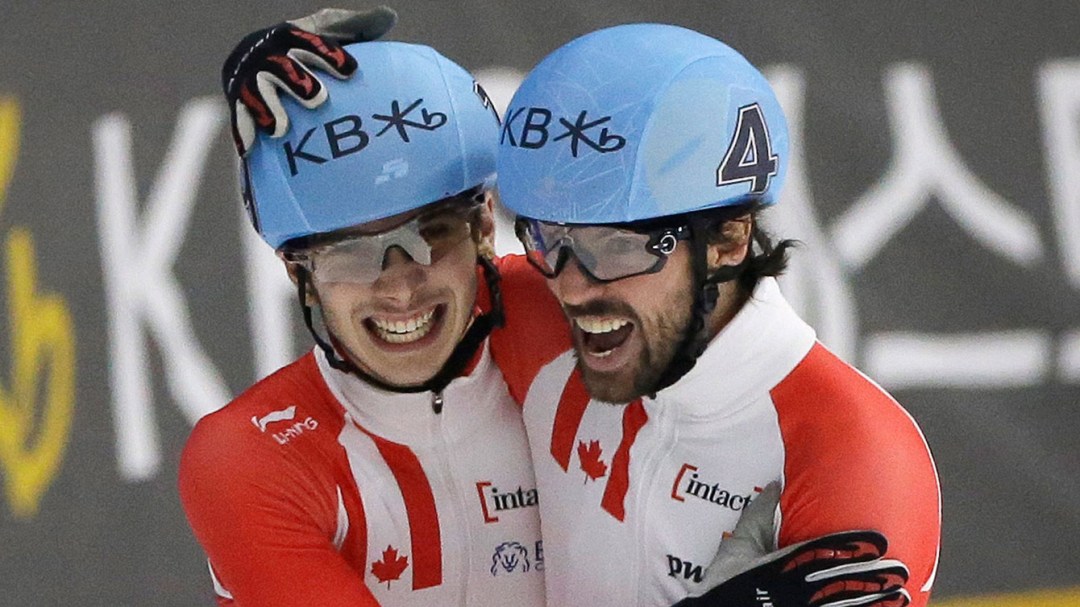 Canada’s speed skating teams led the nation’s medal haul this weekend, with the short track squad winning 10 at the world championships, while the long track team brought home four from the final World Cup of the season. 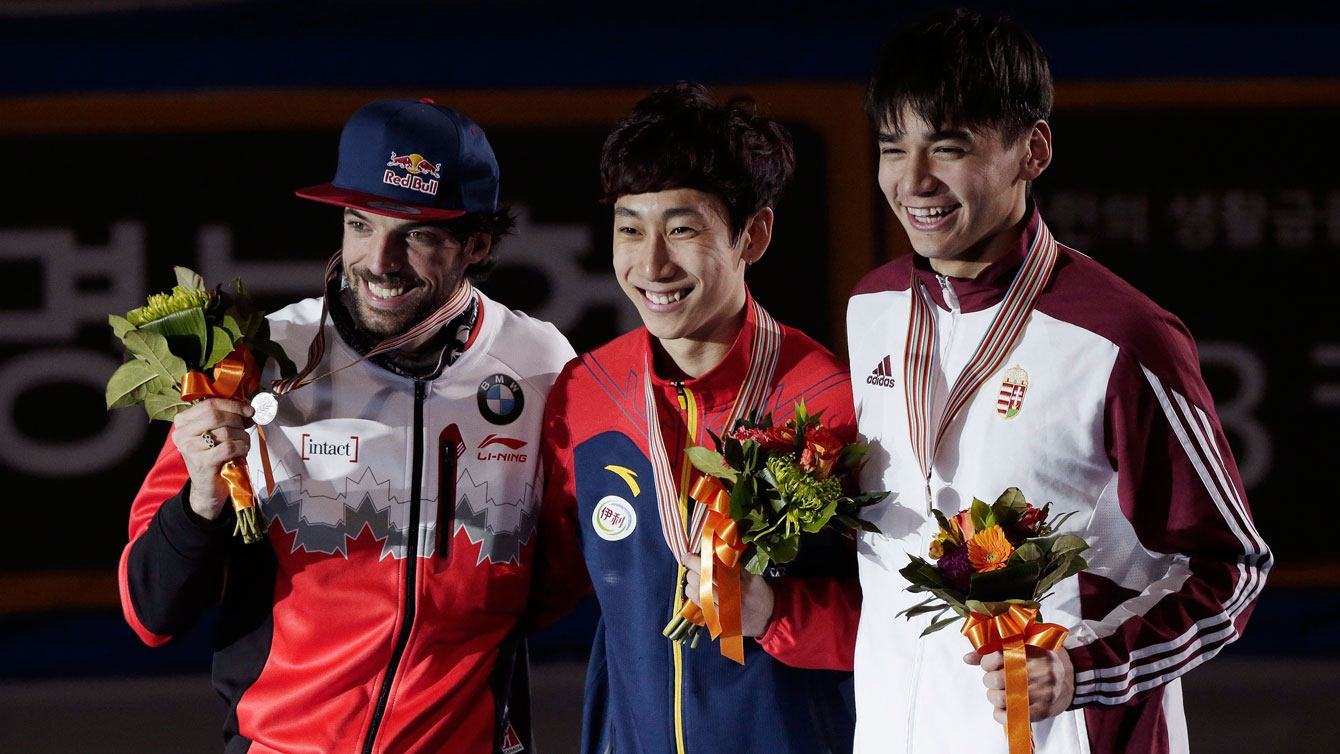 Charles Hamelin (left in silver position) during the presentation of the overall points awards at the 2016 ISU World Short Track Speed Skating Championships in Seoul, South Korea on March 13, 2016.

Samuel Giard joined Hamelin on the 1000m podium to nab silver, before the pair teamed up with Alexander Fathoullin and Charle Cournoyer for a silver in men’s relay. St-Gelais picked up three silver medals for the 500m, the overall points ranking and the women’s relay with  Kasandra Bradette, Valerie Maltais, Audrey Phaneuf and Namasthee Harris-Gauthier. Bradette also won an individual medal after placing third in the 1000m. 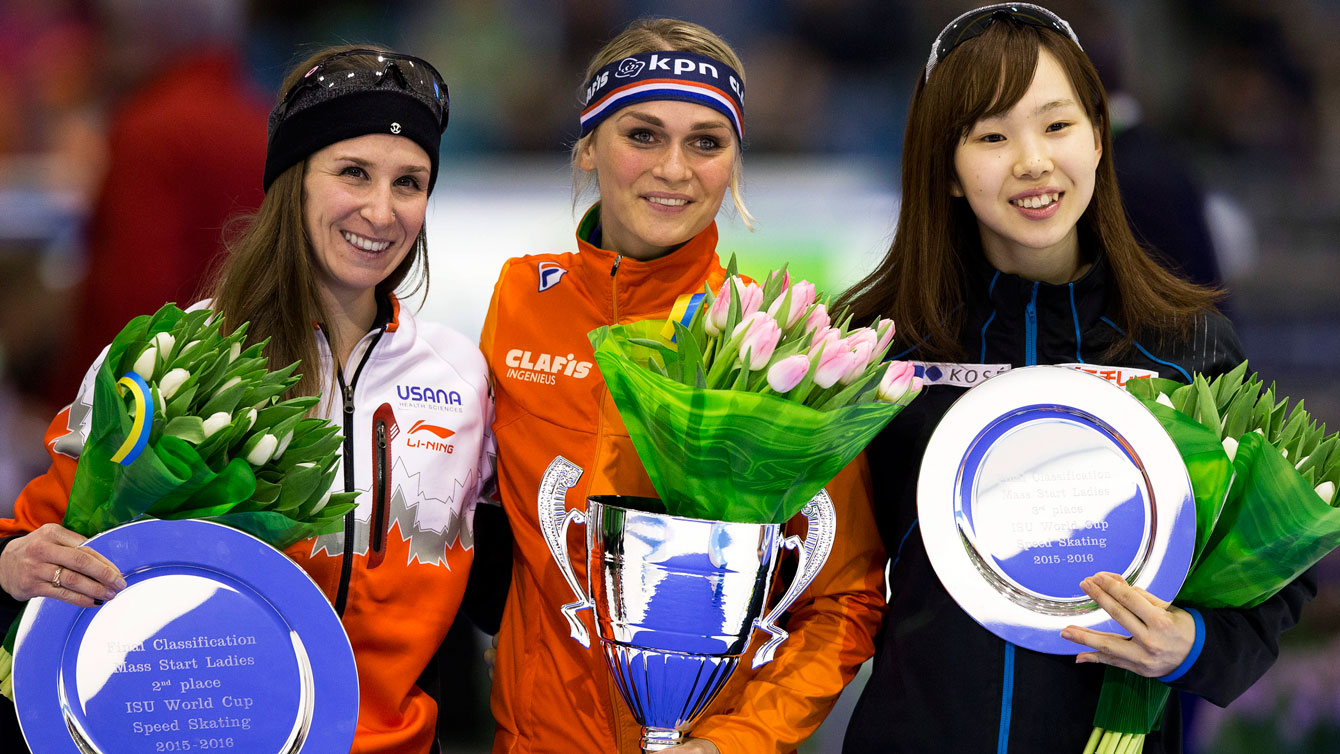 On the women’s side Ivanie Blondin raced to a silver in mass start and went on to finish second in the season standings.  Heather McLean also brought home a bronze medal in the 500m. 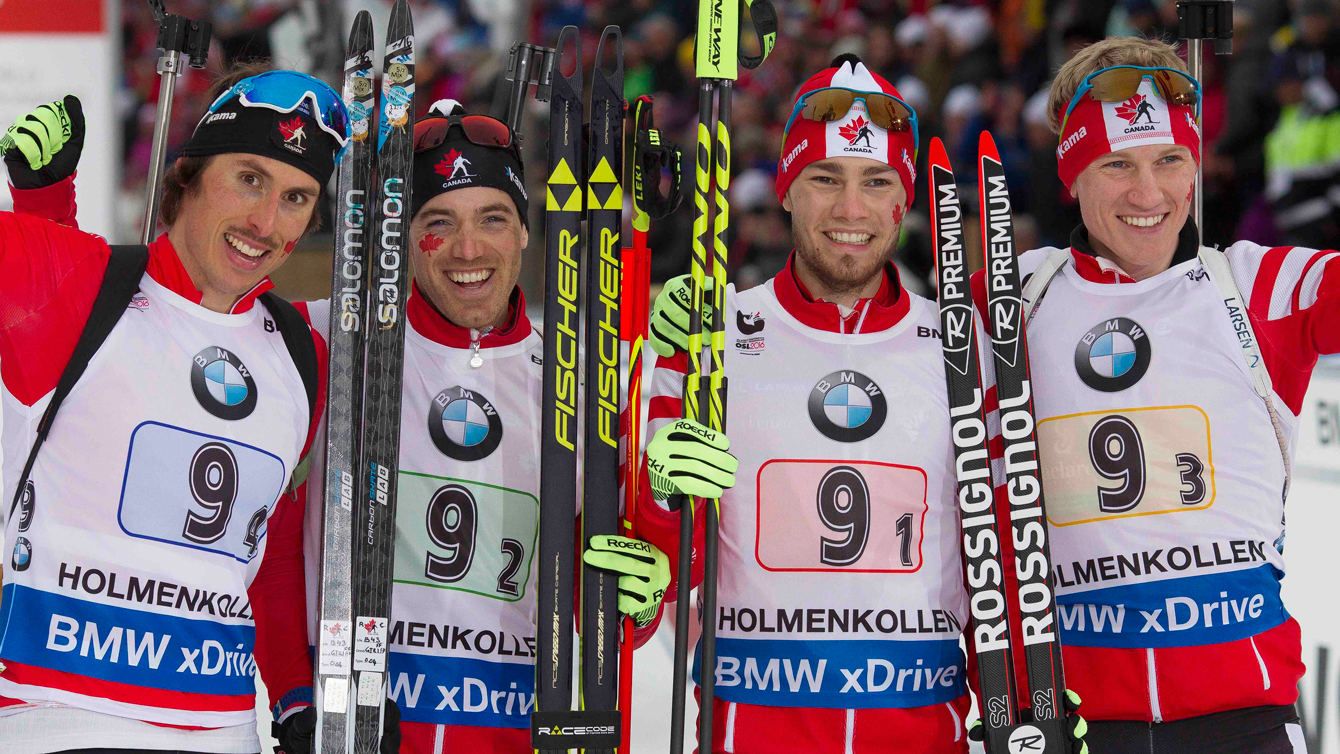 It was a historic weekend for Canada in biathlon as the men’s 4×7.5 relay team won the nations first IBU World Championships relay medal. On Saturday Christian Gow, Nathan Smith, Scott Gow and Brendan Green raced to a bronze medal in Norway.

Sébastien Toutant won the big air bronze at World Championships of Snowboard in Heilongjiang, China on Sunday. The Canadian landed an impressive final run to secure the bronze medal, finishing behind Peetu Piiroinen from Finland and Kyle Mack of the United States who placed first and second respectively. 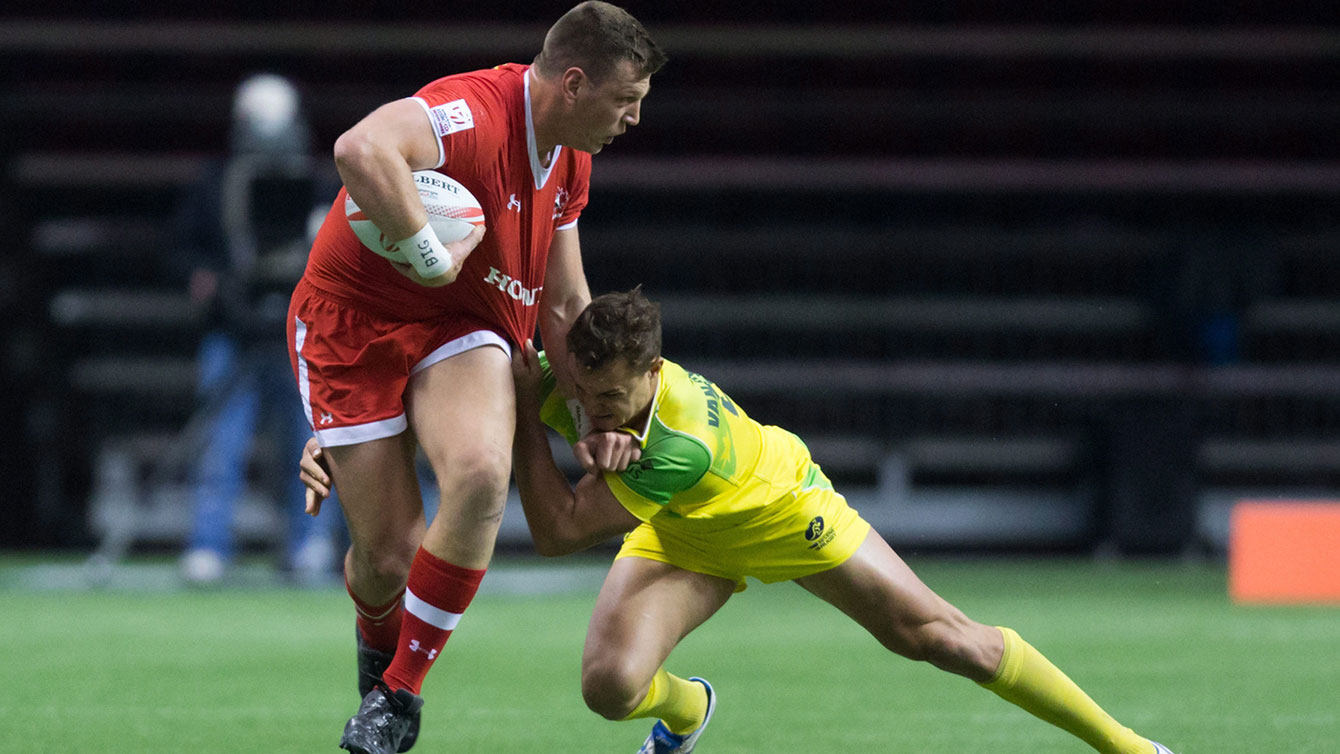 Rugby Canada hosted the nation’s first World Rugby Sevens Series tournament at BC Place in Vancouver this weekend. After winning two of three matches in the pool competition – including one against powerful Australia – the Canadians missed advancing to play for the cup due to overall points differential. Canada went on to win the bowl and finished 9th, only losing one of its six matches in the tournament. 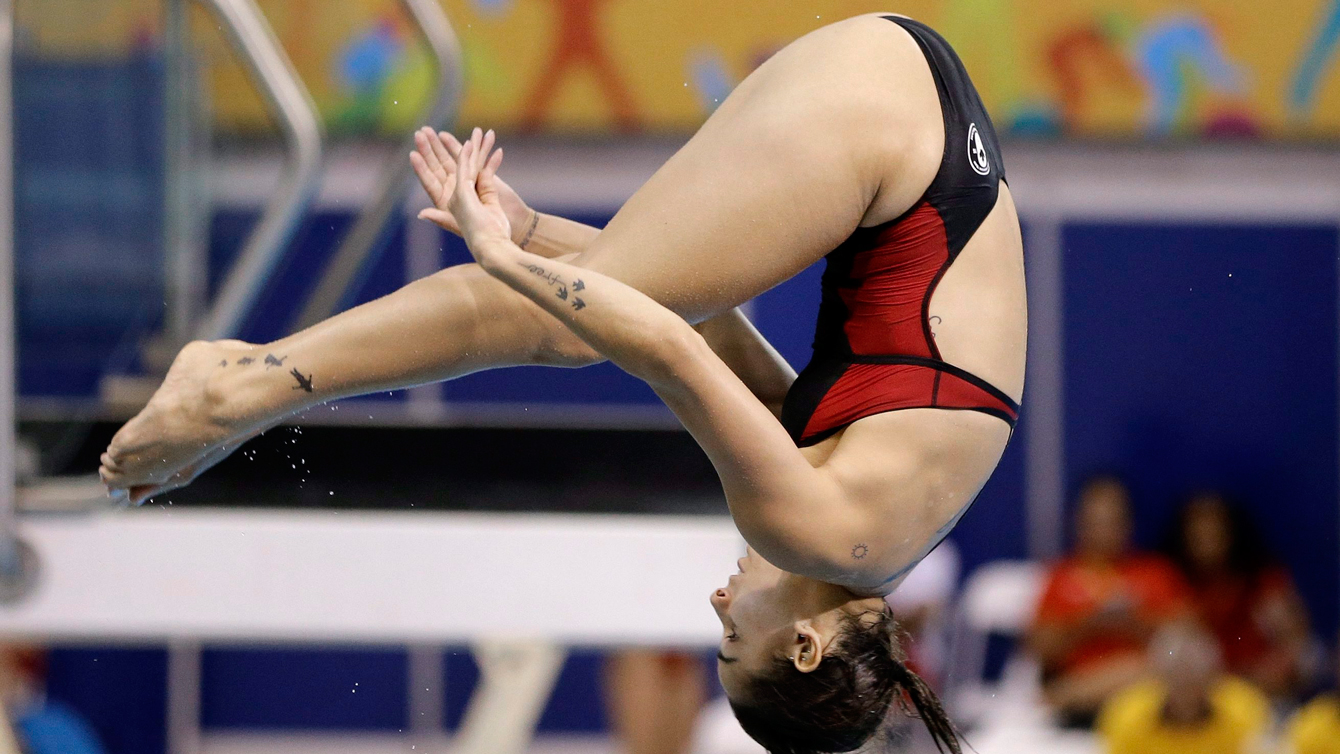 Pamela Ware dives to silver in the women’s 3m springboard event at the Pan Am Games on July 12, 2015 in Toronto. (AP Photo/Mark Humphrey)

Melissa Pagnotta was the only Canadian to secure an Olympic berth in taekwondo at the Pan American Qualification Tournament in Aguascalientes, Mexico. There were two spots available per weight class; Pagnotta claimed hers in the -67kg division by defeating Haiti’s Aniya Louissaint 4-1 in the quarterfinals and Colombia’s Katherine Dumar 5-3 in the semifinals. Pagnotta dropped the decision to American Paige McPherson in the final. Marc-Andre Bergeron (+80kg) and Maxime Potvin (-68kg) both finished one win away from qualifying for Rio, losing their respective semifinals. 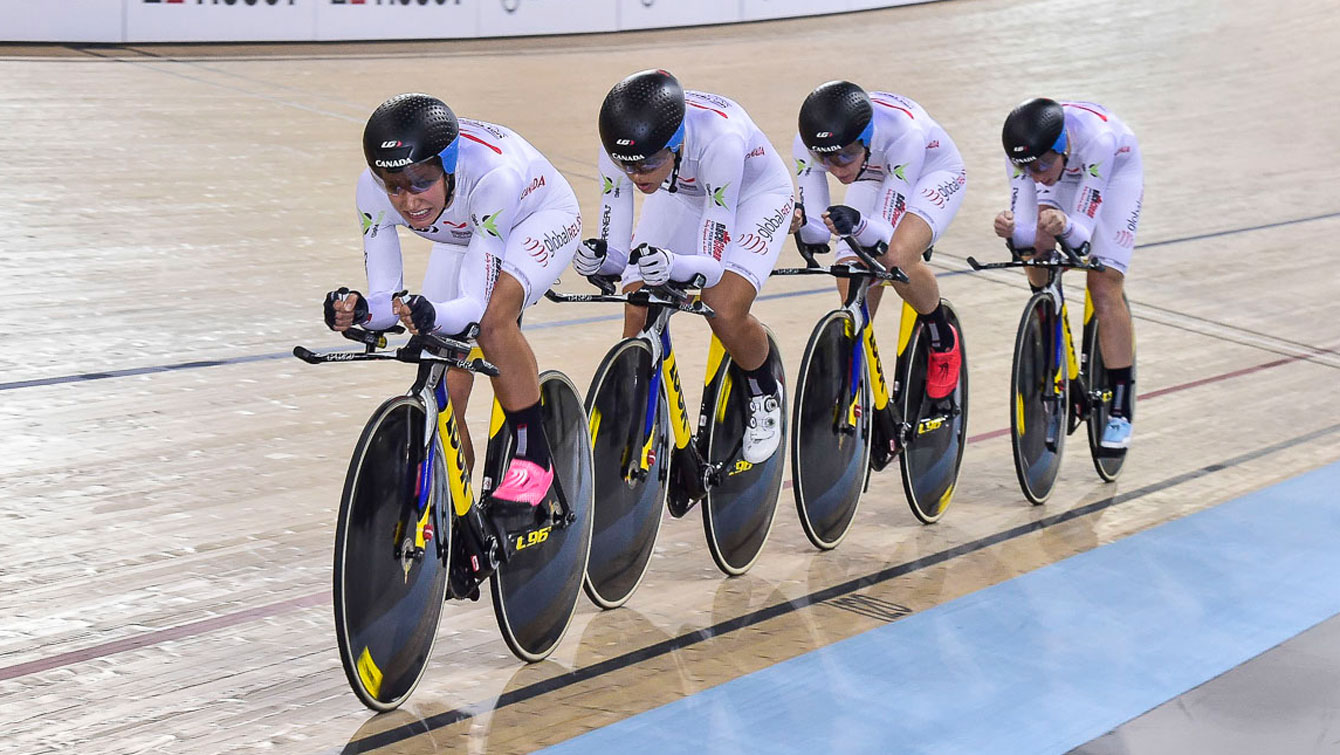 Canada will compete in all five women’s track cycling events at Rio 2016. The news was confirmed on Monday with the publication of the final UCI Olympic Track Rankings (OTR), following last week’s world championships in London. Leading the way is the women’s team pursuit, which won silver at the worlds and finished second in the OTR behind Great Britain. By virtue of finishing 10th in the women’s team sprint standings, not only will Canada enter that event, but also put two racers on the start line for each of the individual sprint and keirin. Canada also secured a spot in the women’s omnium, with the country ranked 12th in the OTR, aided by Allison Beveridge’s World Cup win in New Zealand and fourth place finish at the world championships. The only men’s spot qualified was in the keirin, thanks to Hugo Barrette’s 12th place finish in the OTR, which was partly achieved thanks to his World Cup silver in Hong Kong in January. 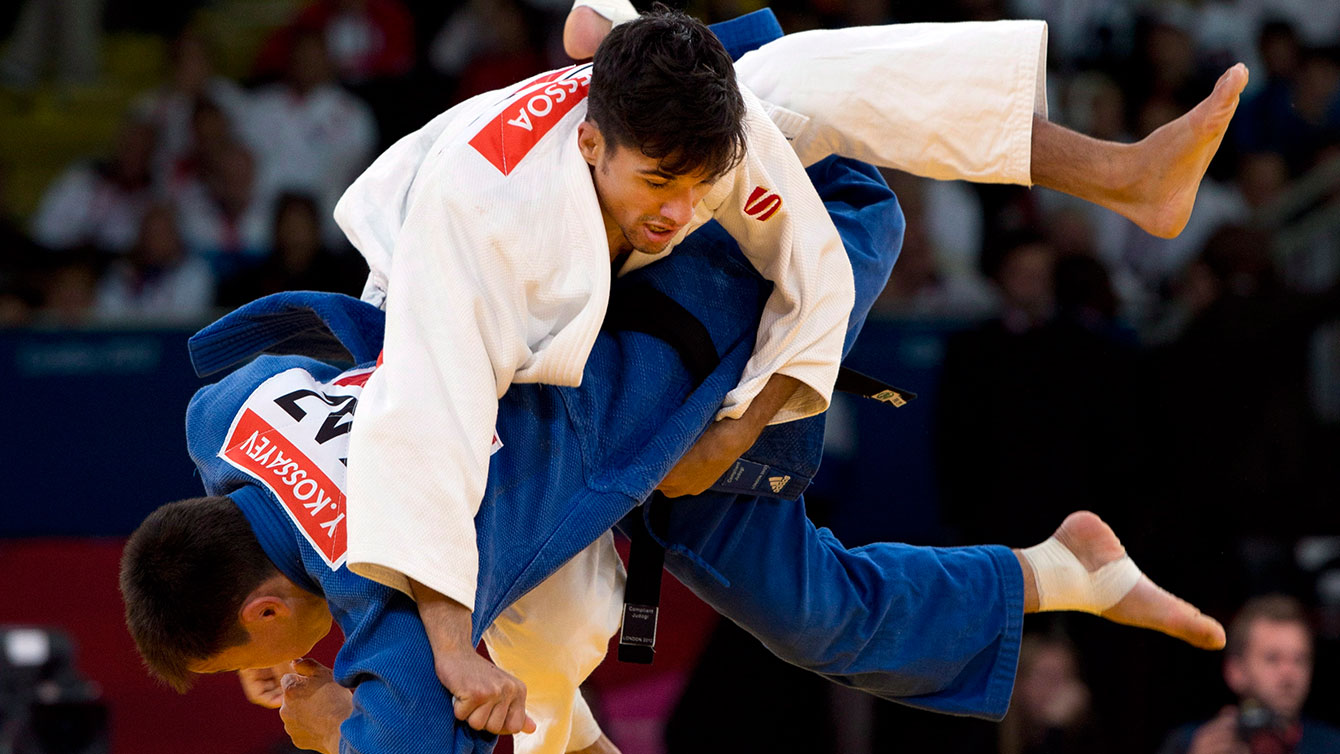