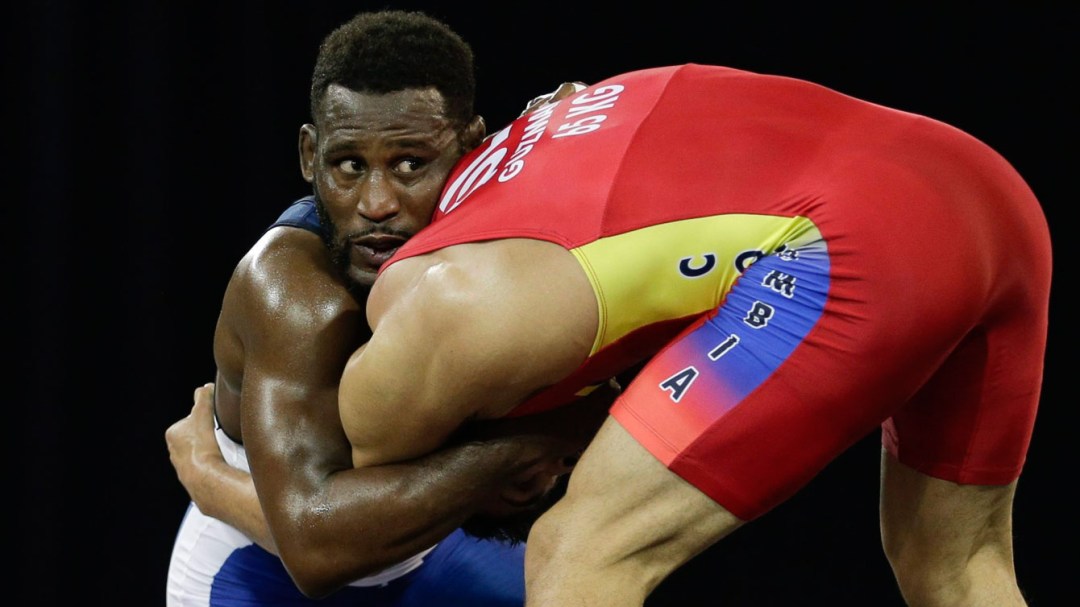 From a world championship silver in athletics to an Olympic berth in wrestling, Canadians continue to pick up hardware ahead of Rio 2016.

A winter sport is also back in the picture, as men’s hockey aims to defend its world championship title in Russia. 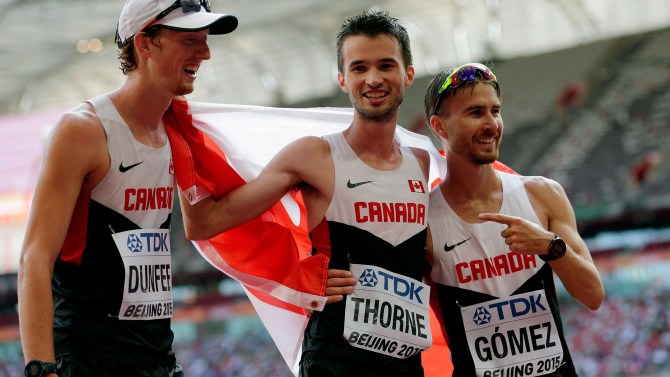 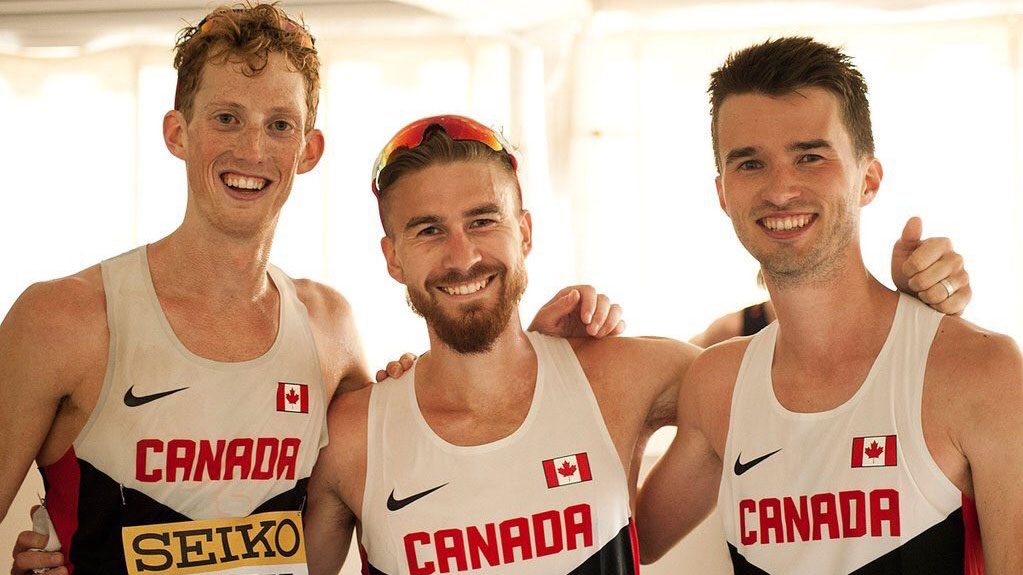 Two-time Olympian Haislan Garcia, punched his ticket to Rio 2016 at the final Olympic qualifying tournament in Istanbul. The Canadian defeated Bulgaria’s Steganov in the men’s 65kg freestyle final, despite dislocating his shoulder in the semifinals. Garcia will join Korey Jarvis (125kg) on Canada’s men’s wrestling team this summer. 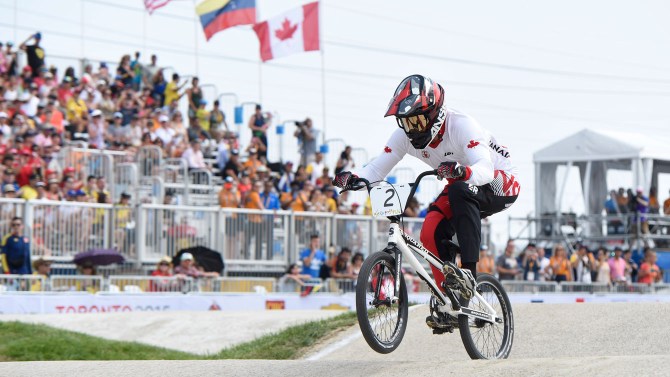 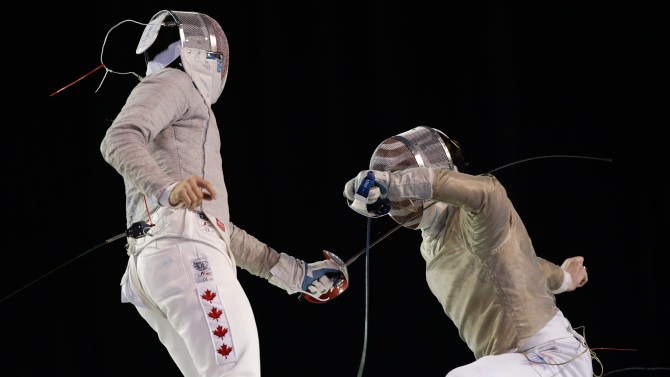 Josh Binstock and Sam Schachter finished fifth at the Sochi Open on Saturday. The duo’s finish at the FIVB event will contribute to their overall rankings, used to determine Olympic qualification later this year.

Brenda Bowskill is also headed to Rio 2016, after being selected to represent Canada in the single-handed radial class. Bowskill has consistently performed as one of Canada’s top radial sailors and finished 10th at this year’s world championships. 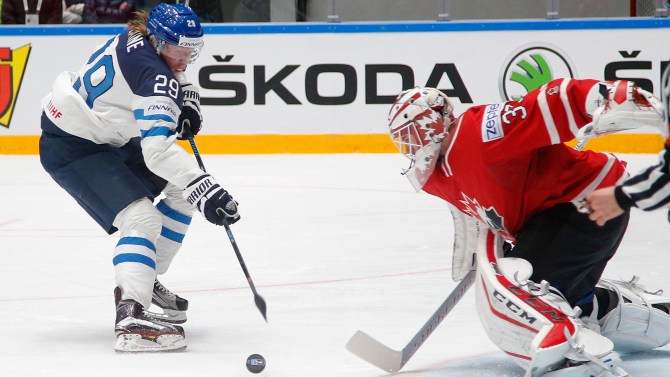 Canada continued its successful round-robin play at the men’s IIHF World Hockey Championship. The Canadians defeated USA 5-1 on Friday, before a 7-1 victory of Hungary on Sunday. 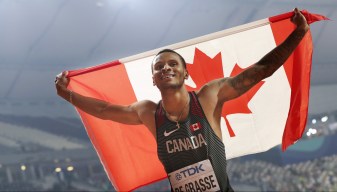