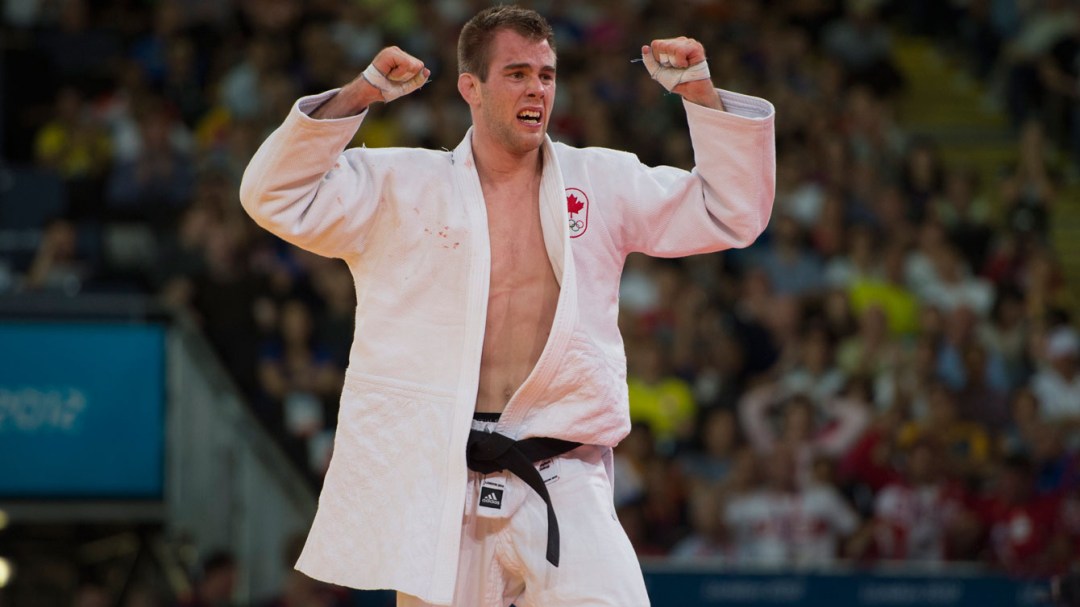 With the Olympic team rounding out, Judo Canada joined the party on Tuesday, naming eight to compete in Rio. 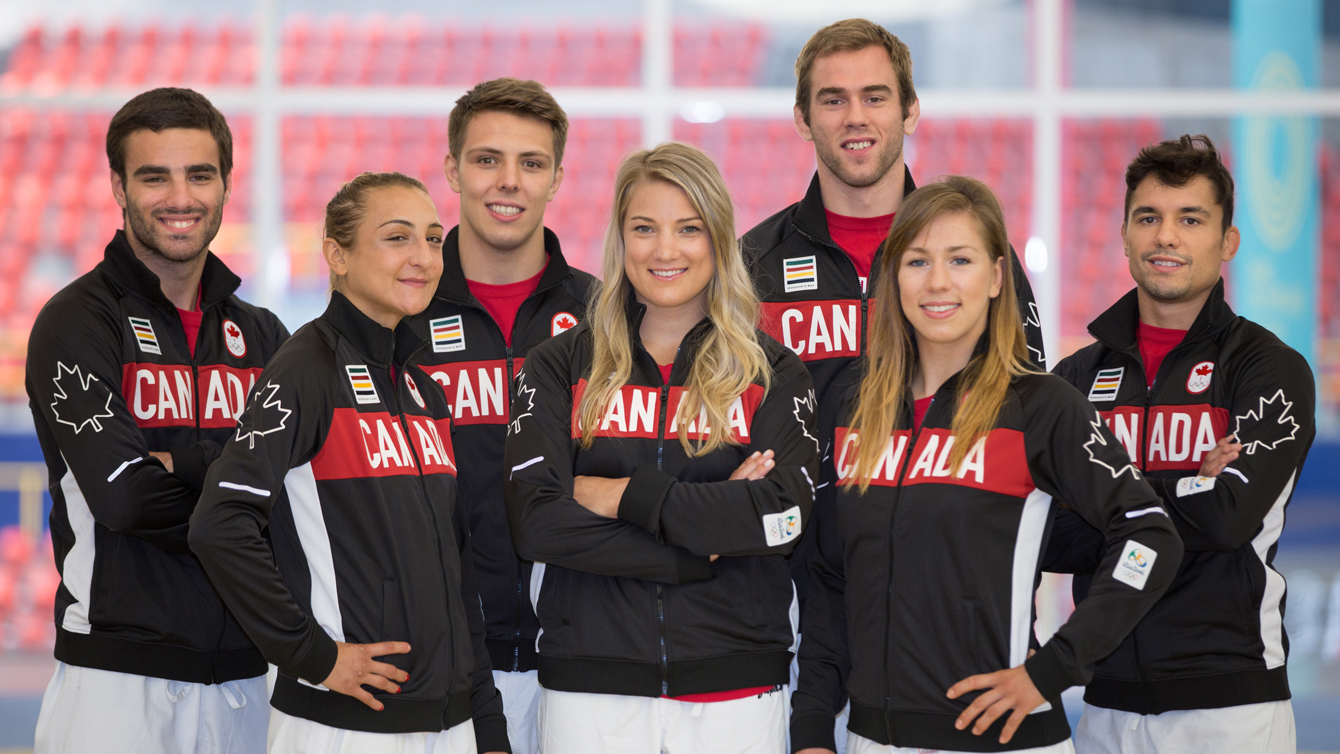 Meanwhile, a crop of young judoka in their early 20s are expecting to make their Olympic debuts, with Catherine Beauchemin-Pinard, Antoine Bouchard, Ecaterina Guica, Arthur Margelidon and Kyle Reyes all nominated to the team.

Valois-Fortier won a bronze medal at London 2012, and will be looking for a return to the Olympic podium in the men’s -81kg category. Since London, Valois-Fortier has become accustomed to a taste for excelling in high profile competition, taking International Judo Federation silver (2014) and bronze (2015) at the last two world championships.

RELATED: Judo at the Olympic Games

The Olympic Games will be a homecoming of sorts for Pessoa (men’s -60kg), who was born in Sao Paulo, Brazil. Like Valois-Fortier, Pessoa made his Olympic debut in London. The Canadian will be representing his nation at South America’s first Olympics in Brazil, a country his father represented in judo at Seoul 1988.

Another London 2012 judoka returning to the Games is Zupancic (women’s -70kg). Since her Olympic debut, Zupancic has finished seventh in the world championships (2014) and a Pan Am Games gold at Toronto 2015.

The youngsters making their debut present exciting prospects for Judo Canada in the present and future.

Judo will begin on Day 1 of competition at Rio 2016, keeping the Carioca Arena 2 buzzing with combat action in Barra’s Olympic Park from August 6 to 12.

Canada has five all-time Olympic judo medals, which includes team head coach Nicolas Gill winning twice as the sport’s most decorated Canadian at the Games. Should any Judoka win gold at Rio 2016, that athlete will make Canadian history as a first. 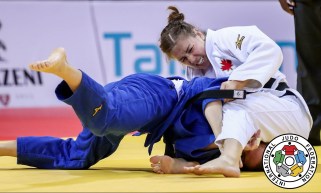