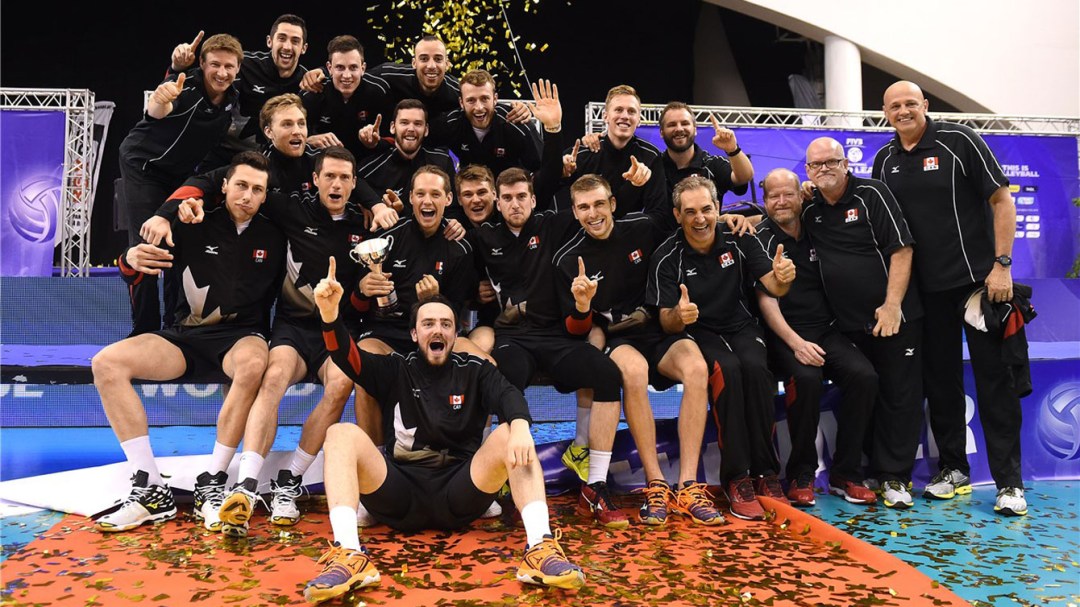 The Group 2 title came after an impressive campaign through the season, with Canada earning 10 wins in 11 matches. The only Canadian loss in the World League was suffered against Finland, when Canada had already guaranteed its spot in the final four. 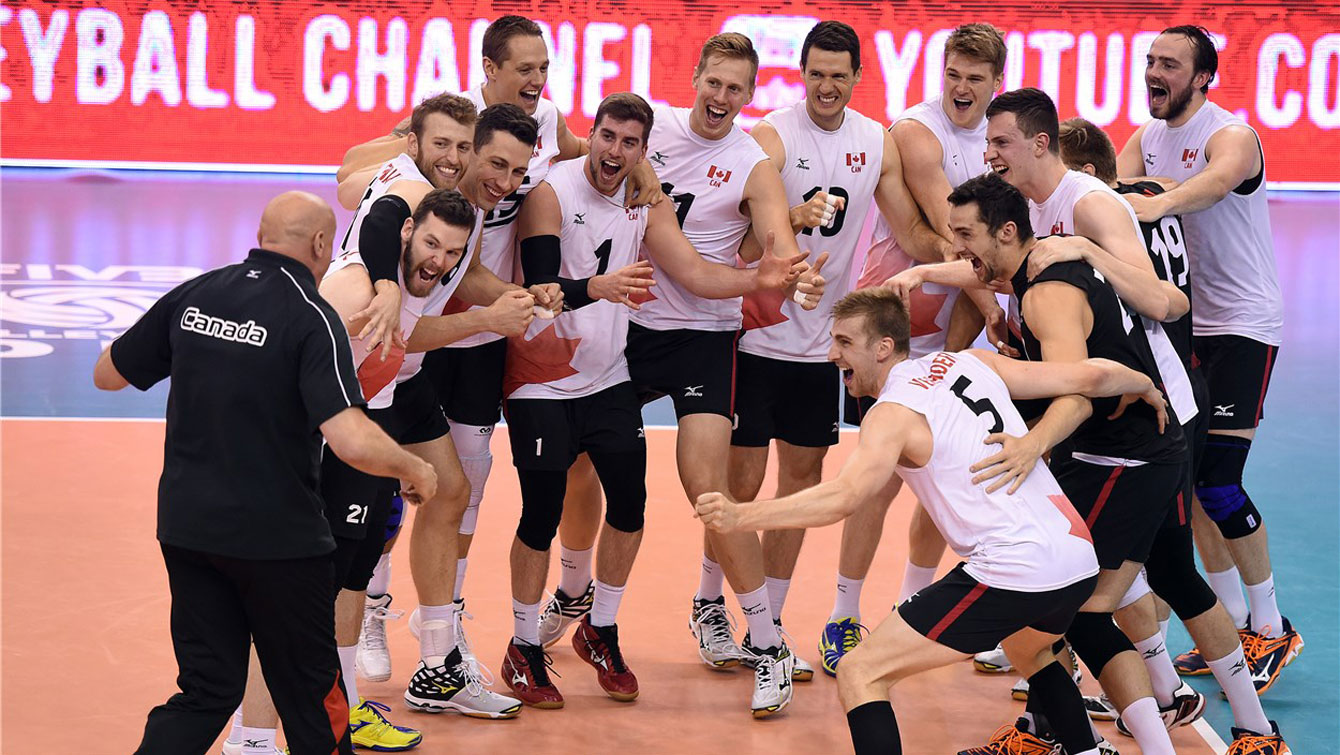 Hosts Portugal finished second, while the Netherlands ended their campaign in third place.

Canada’s final win over the hosts was led by Gord Perrin, top-scorer for the Canadian squad, with 19 points. Nick Hoag also contributed with 14 points for the winning team. Captain Alexandre Ferreira scored 11 points for the Europeans.

In 2017, Canada will join 11 teams in the elite of Group 1 World League, which includes opponents such as Brazil, USA, Italy, Serbia and Russia.