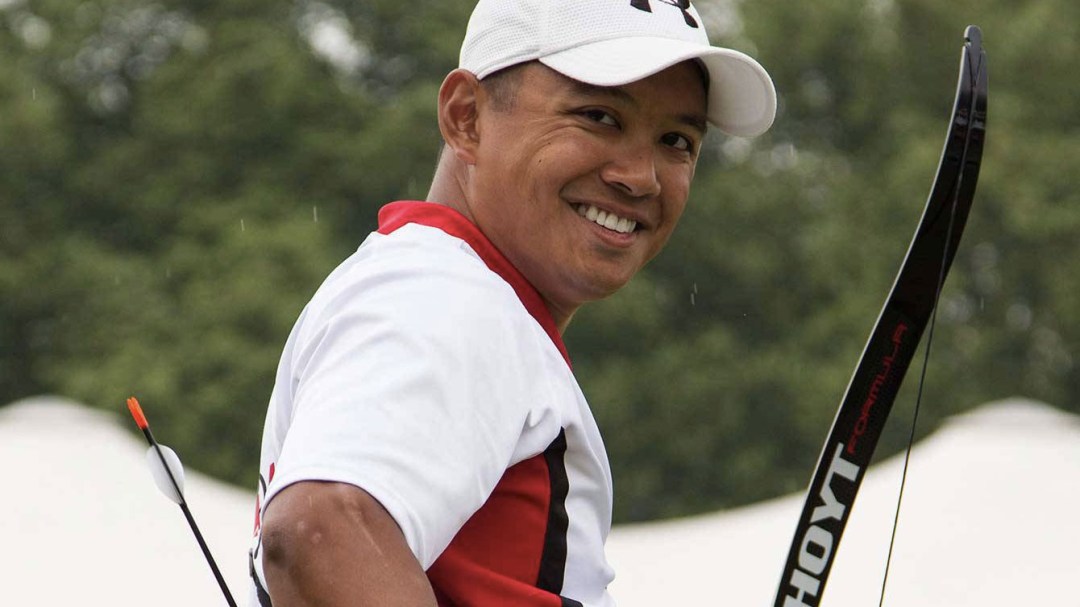 Heading into his third Olympic Games, archer Crispin Duenas has a clear goal in mind: winning a gold medal.

That’s not a boastful guarantee or a wild-eyed wish. It’s the approach of an experienced athlete who knows that in a sport with minuscule margins between good and great, psychological preparation is a crucial advantage. 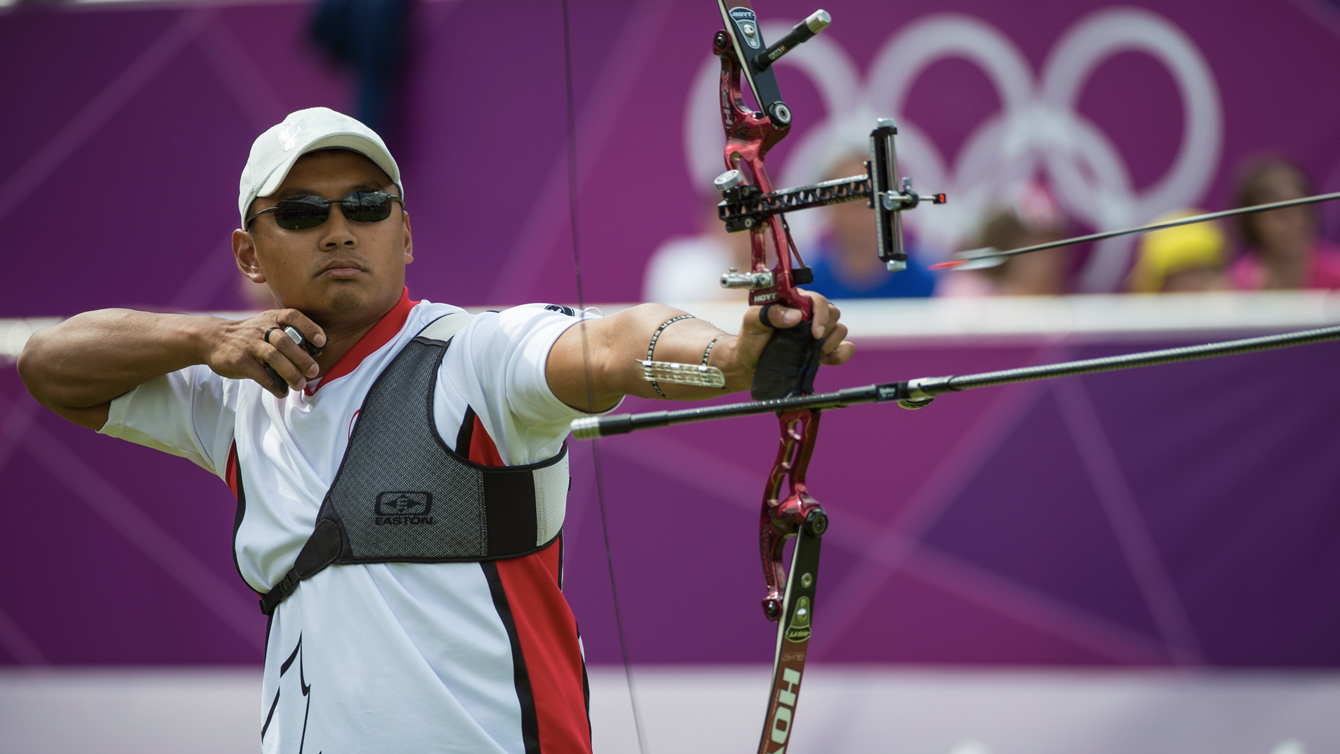 “I’m going in with the mindset that I’m going to shoot my perfect shot every single time,” says the 30-year-old from North York, Ontario.

“The only way I’m going to (win gold) is by executing what I’ve been doing in training and in all the competitions leading up to Rio.”

While being in head-to-toe physical shape and having proper equipment are prerequisites to archery success, Duenas says mental focus—knowing when to be calm and when to peak during the grind of a six-hour-long competition—is the biggest difference maker. 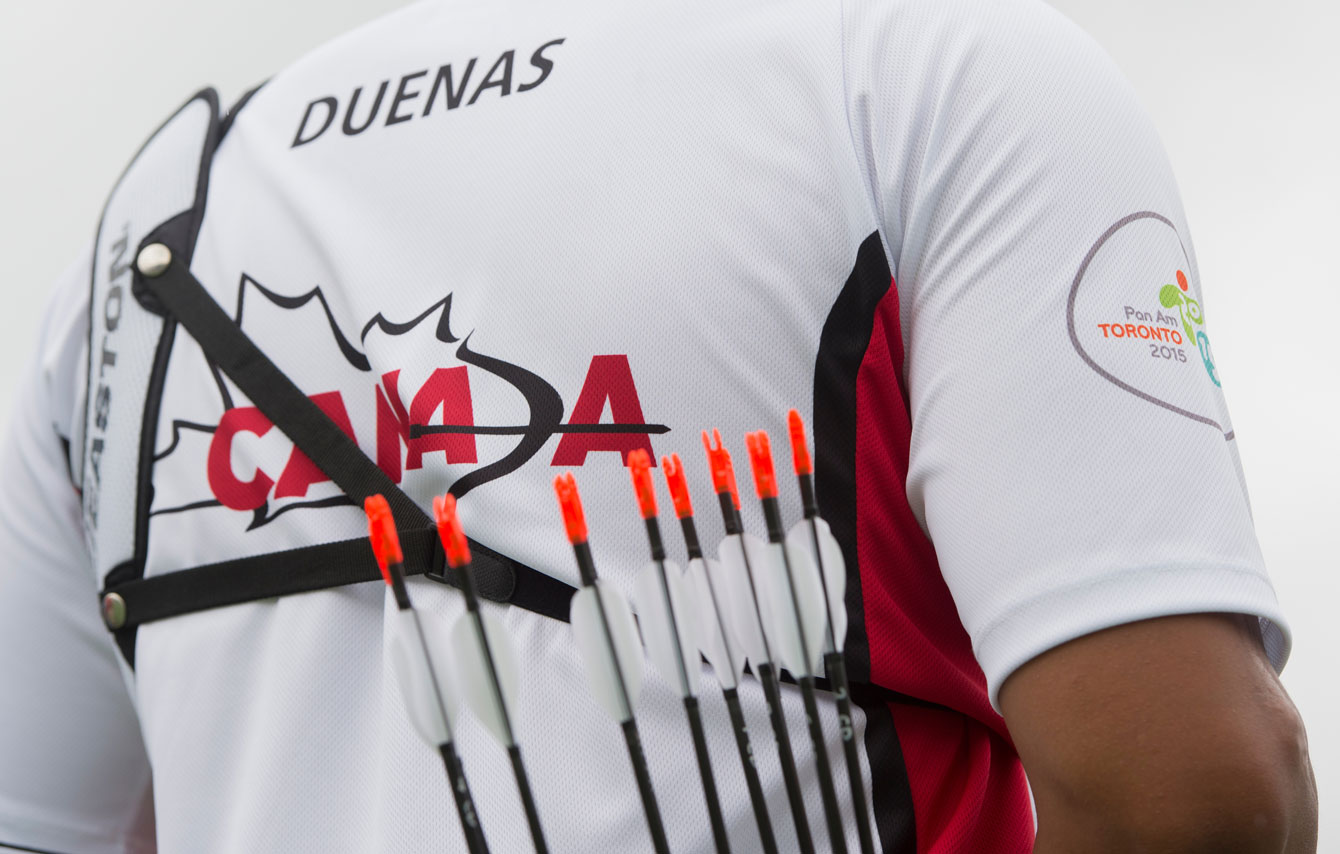 “In archery, you’re not against someone else, you’re really just against yourself,” he says. “The best archers in the world are the people with the best mental game.”

But competing in such a precision-driven sport hasn’t turned Duenas into an automaton. He’s a lifelong lover of music, proficient at multiple instruments, who got to play guitar alongside Canadian astronaut Chris Hadfield at the Olympic Excellence Series event in December 2015.

For Duenas, who’s also a high-school physics teacher, the chance to sit down and chat with Hadfield was a dream.

The same could be said of Duenas, who takes every opportunity possible to share his wisdom with the next generation of young athletes.

“(If I were them) I’d want to talk and ask an Olympian all the questions that I possibly could,” he says. “I love doing that kind of stuff… I love paying it forward.” 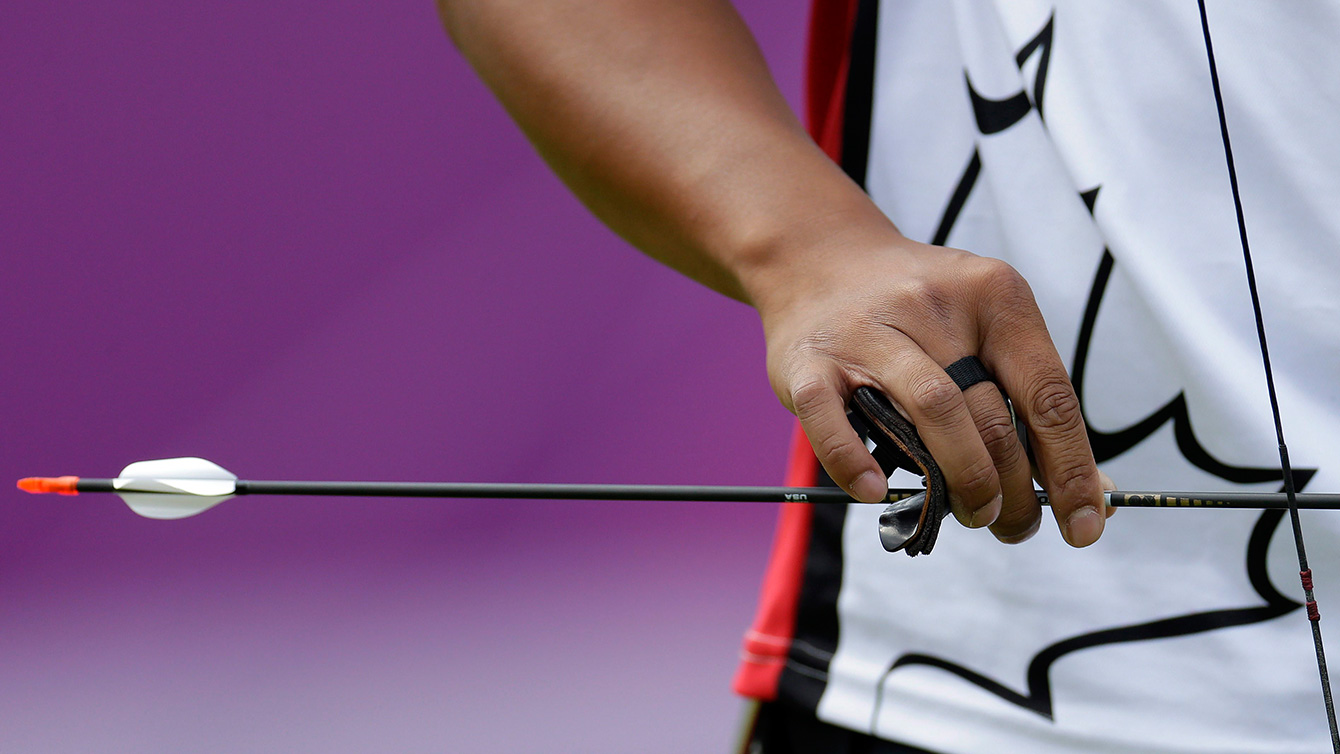 Duenas believes Canada is bursting with talent in many sports that aren’t customarily in the spotlight (including his own), and has some advice for athletes preparing to make their Olympic debut.

“You have to feel the Olympics when you’re there; you can’t not feel it,” he says. “But when you get onto your field of play, or into the pool or onto the track or anything, everything is exactly the same (as usual).

“When you’re on the field, it’s business. … Once you step off the field, get out there and enjoy your Olympic experience.”