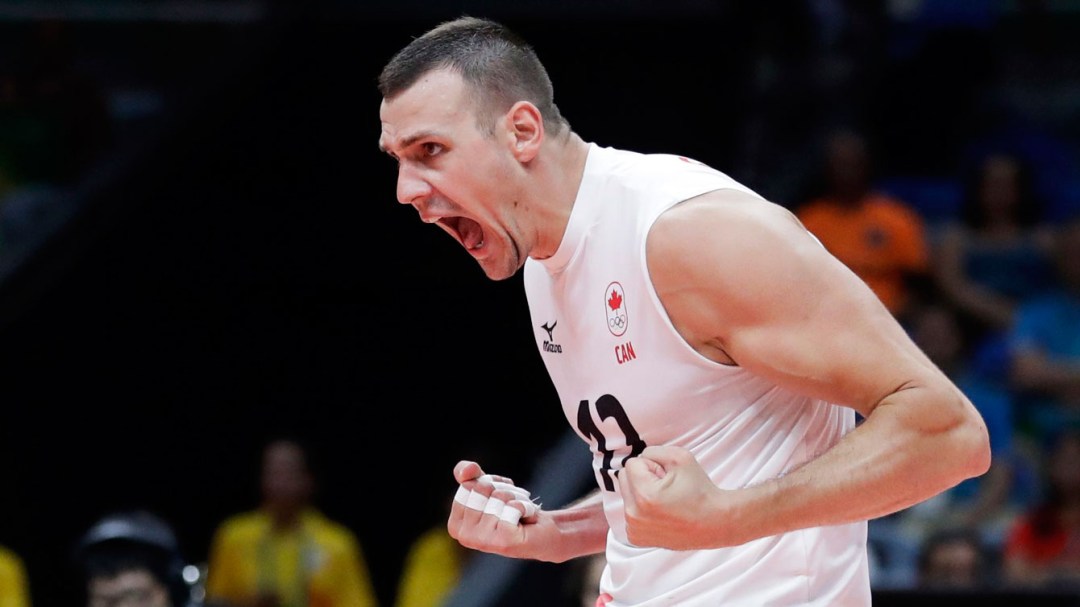 It’s the first time Canada has played in a men’s Olympic volleyball match since Barcelona 1992, and the end of the 24-year wait turned into a celebration in the Group A opening encounter in the country where volleyball is only second to football (soccer) in popularity. 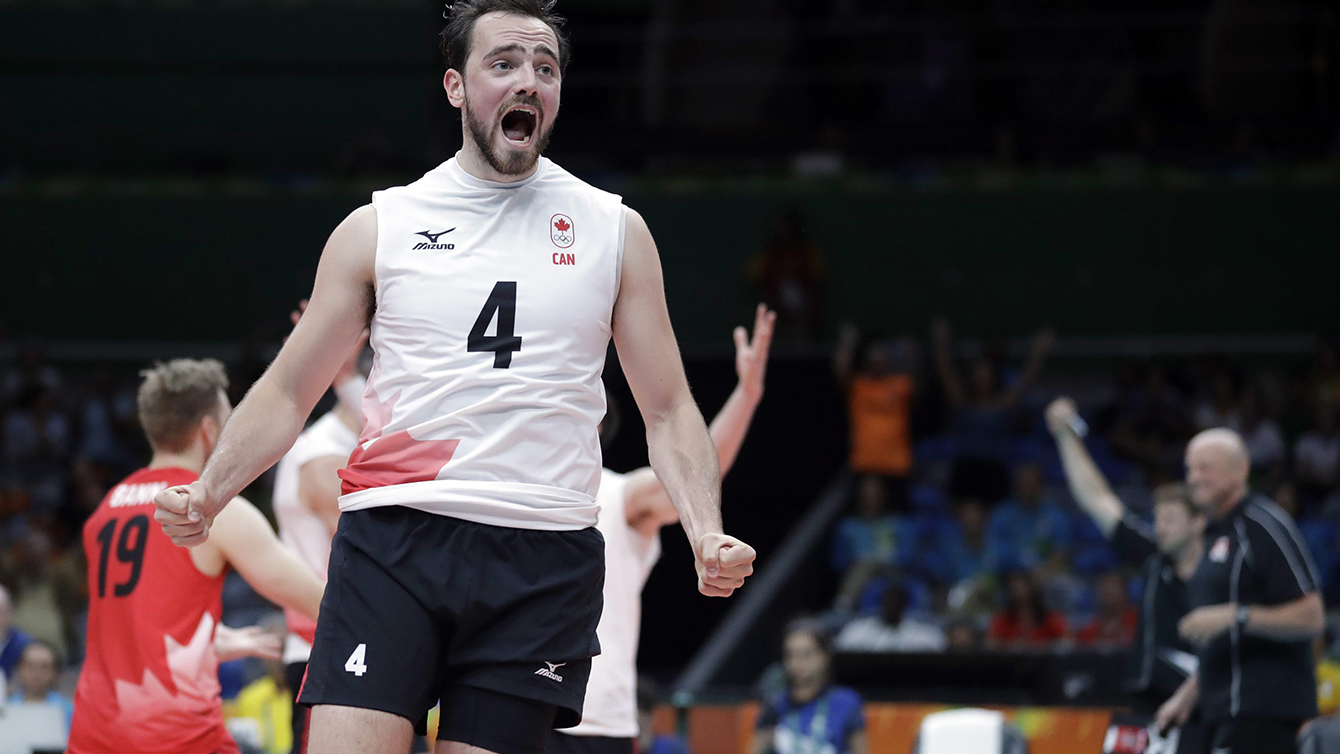 Nicholas Hoag led the Canadians in scoring with 14 points, including 11 spikes.

Canada’s next opponent in a very difficult group is the host, Brazil, on August 9.

Other teams in Group A are Italy, France and Mexico. Top four advance to the quarterfinals.

Canada comes into the Olympic Games on a massive roll. After qualifying for Rio in a last ditch tournament in Japan in early June, they went on to win FIVB World League Group 2 to qualify for the elite phase next season.

The full team roster can be found here