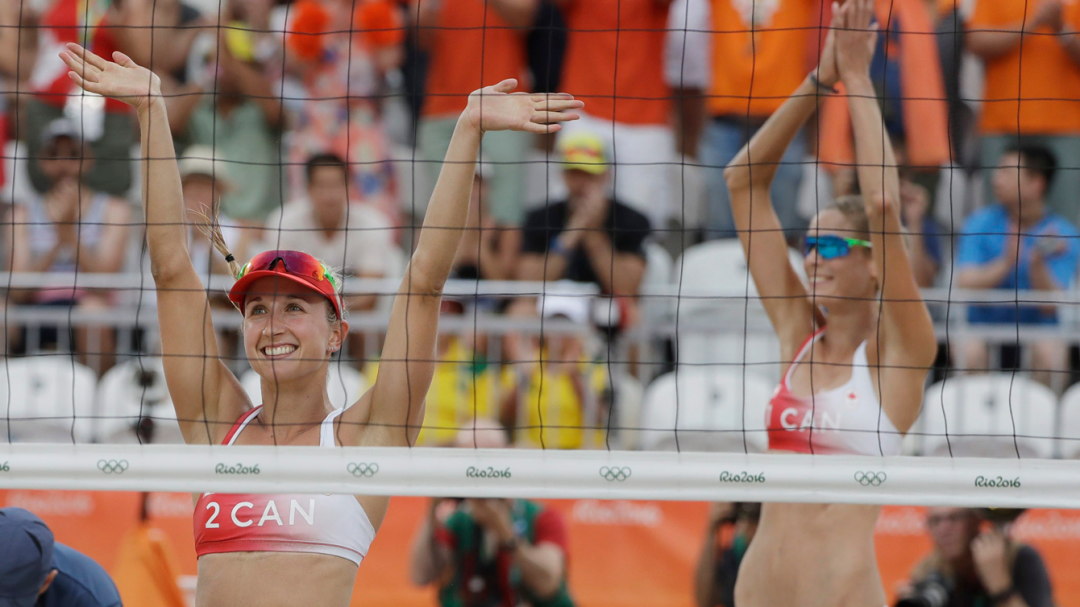 Beach volleyballers Sarah Pavan and Heather Bansley are off to a winning start at Rio 2016, winning their opening match of the Olympic Games.

Beating Sophie van Gestel and Jantine van der Vlist of Netherlands 2-0 (21-19, 22-20) on Sunday, Pavan/Bansley begin their group stage of the competition on a positive note, as Canada tries to win its first Olympic beach medal since Atlanta 1996.

This was the first Team Canada win at the Olympic beach volleyball tournament. On Saturday, the Canadian duo of Josh Binstock and Sam Schachter were narrowly defeated 2-0 (21-19, 22-20) by the top-ranked team of Alison Cerutti and Bruno Schmidt, from Brazil, in a well-balanced match.

The beach volleyball action continues on Sunday, with two more Canadians duos on the sands of Copacabana beach. Jamie Broder and Kristina Valjas will face the Italians Marta Menegatti and Laura Giombini at  9 p.m. (ET). 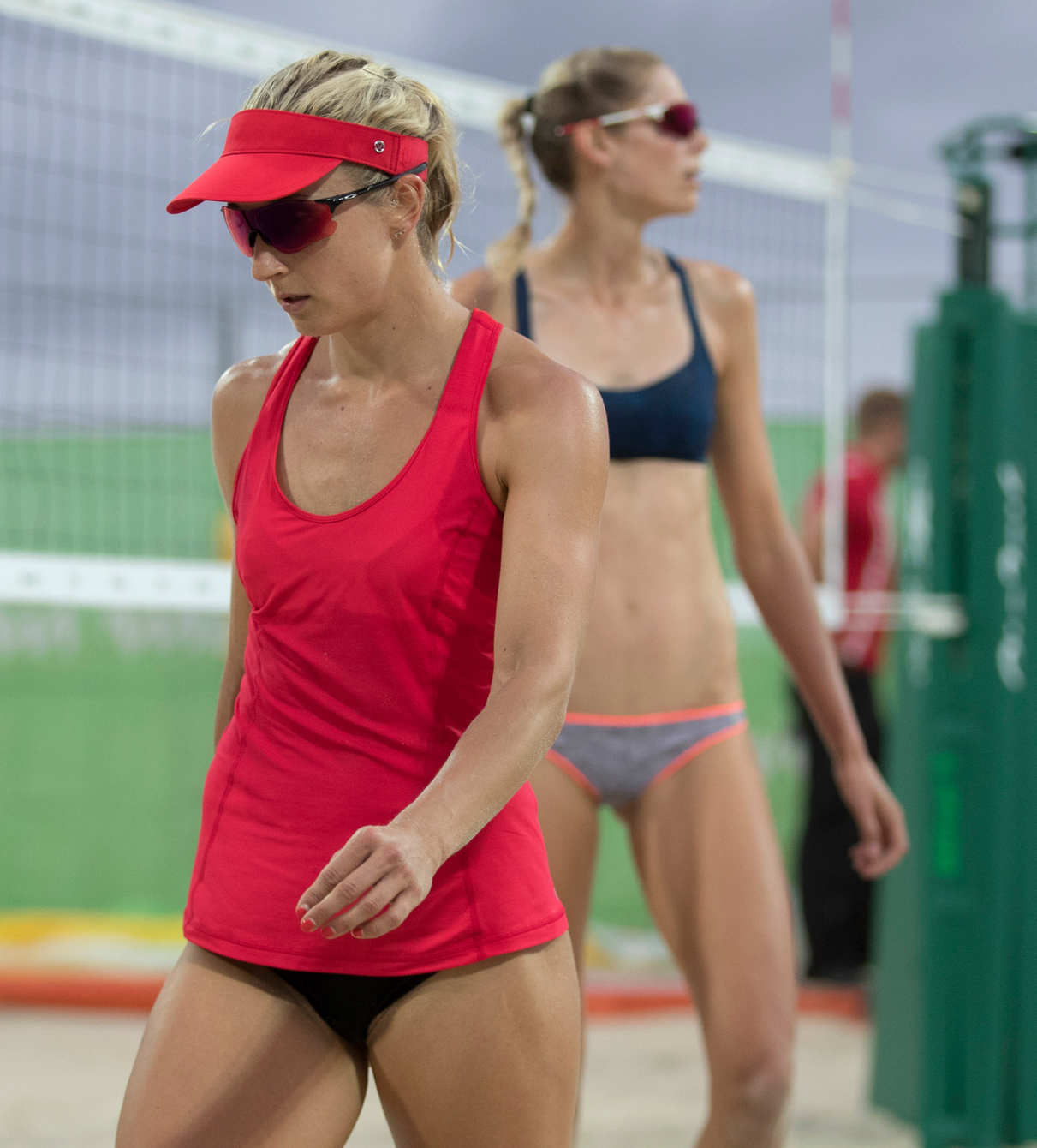 To continue with the group stage, Pavan/Bansley will meet Joana Heidrich and Nadine Zumkehr of Switzerland (August 9) and the Germans Karla Borger and Britta Buthe (August 11).

Canada’s lone Olympic beach volleyball medal was won by John Child and Mark Heese at the event’s debut in Atlanta.