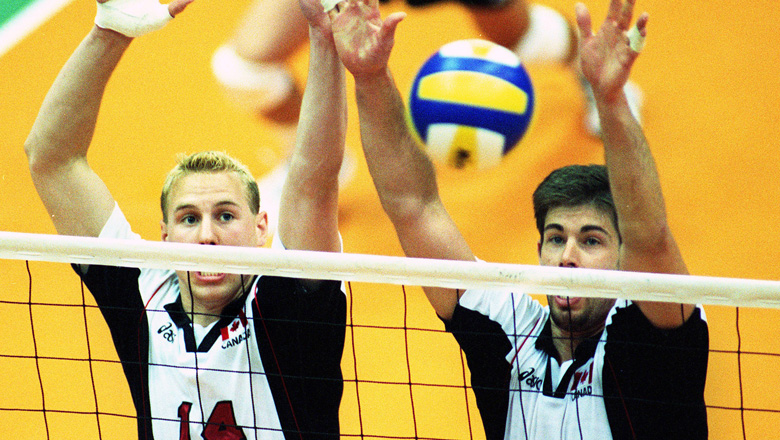 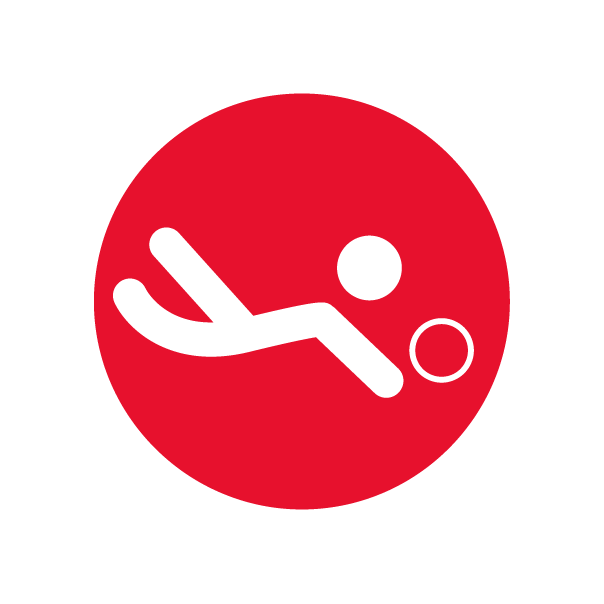 At its core, volleyball is an indoor game played between two teams of six. The objective is to send a ball over the top of a net and have it land in the opposition’s half of the court.

A volleyball court is 18m long and 9m wide, divided in half by a net that is 2.43m high for men and 2.24m high for women. After the ball is served, each team may touch it up to three times before it must be hit back over the net. Rallies continue until a team allows the ball to bounce on their side of the court or hits the ball out of bounds. Teams score a point by winning a rally, regardless of who served. 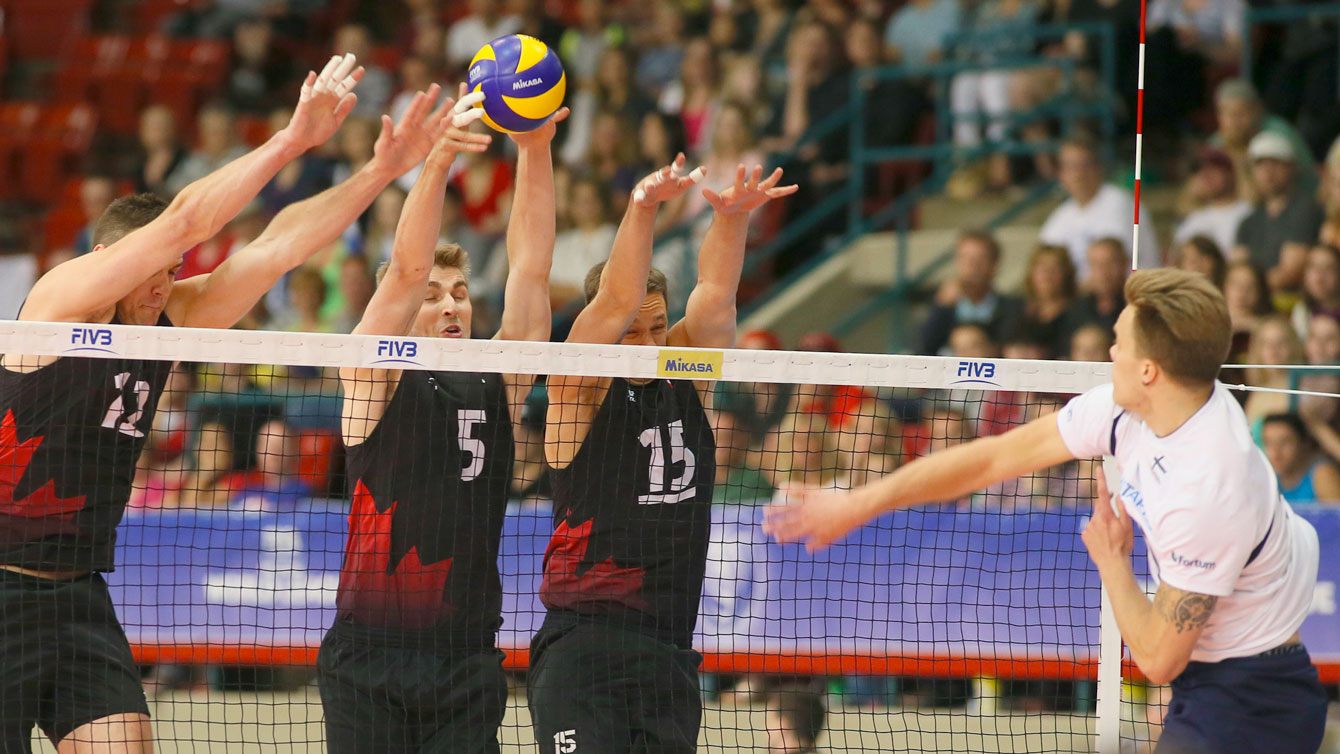 The men’s and women’s tournaments each feature 12 teams divided into two pools of six. Each team can have a roster of 12 players, but only six are on the court at any one time, with three lined up at the net and three at the back of the court.

Canada has competed in the men’s Olympic volleyball tournament at four Games, posting its best result at Los Angeles 1984 with a fourth-place finish. Following a 24-year absence, the team qualified for Rio 2016 where they placed fifth. The Canadian women’s team has competed in three Olympic tournaments, most recently at Atlanta 1996 after finishing eighth at Montreal 1976 and Los Angeles 1984.