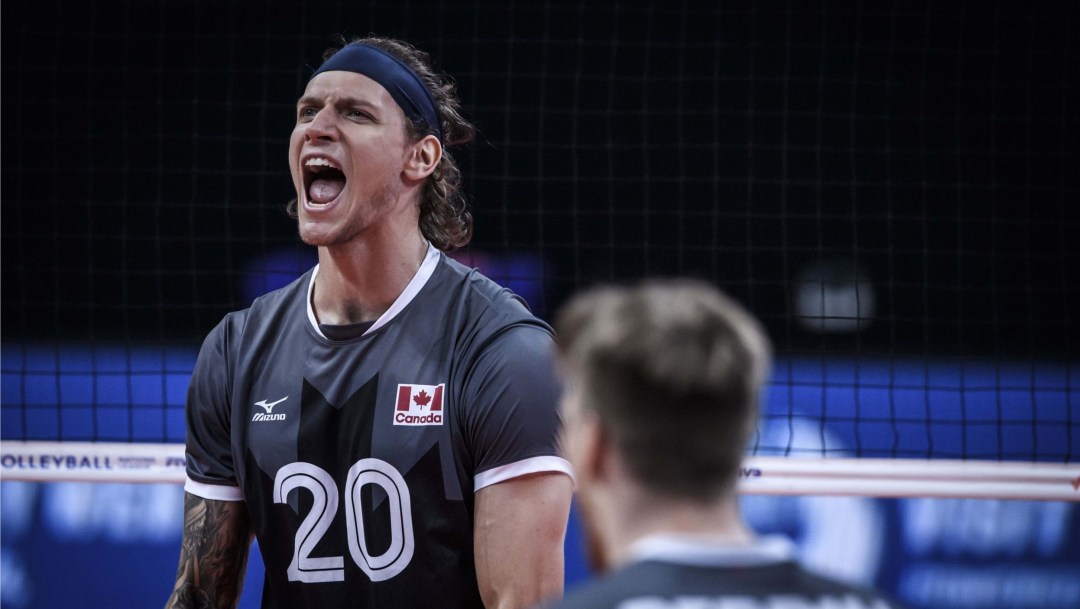 Arthur Szwarc debuted with the senior national team at the 2017 FIVB World League. He helped Canada win a bronze medal, their first ever podium finish at any FIVB international event. The next year he helped Canada to a seventh place showing in the newly formed FIVB Nations League and a ninth-place finish at the 2018 FIVB World Championship. Ninth-place finishes were also recorded at the 2019 FIVB Nations League and 2019 FIVB World Cup. He won a bronze medal at the end of the international season at the NORCECA Continental Championship.

In January 2020, Szwarc was named Best Middle Blocker at the NORCECA Continental Qualifier as Canada went undefeated to secure their spot at Tokyo 2020. In his Olympic debut, Canada finished eighth after making it to the quarterfinals.

Szwarc played collegiately at York University for two seasons, winning an OUA bronze medal in 2015 and being named a CIS Second Team All-Star in 2016. While at York he also represented Canada at the 2015 Universiade and FIVB Junior World Championship and won bronze at the 2015 U21 Pan Am Cup. Szwarc turned pro in 2017, joining French club Arago de Sète for two seasons and being named the Best Middle Blocker of Ligue A in 2018. He then moved to Italian side, Top Volley Cisterna.

A Little More About Arthur

Getting into the Sport: Started playing volleyball competitively at age 17… Has dreamed of being an Olympian since being one of the best servers at the U21 World Championships… Outside Interests: Enjoys playing guitar, discovering new music and books, listening to podcasts, video games, rock climbing, learning new skills involving hand work… Odds and Ends: Has had his serve clocked at 128 km/hr… Touches the doorway just before entering any court to figuratively leave all non-volleyball things at the door… Favourite motto: “someone out there is working harder than you right now”