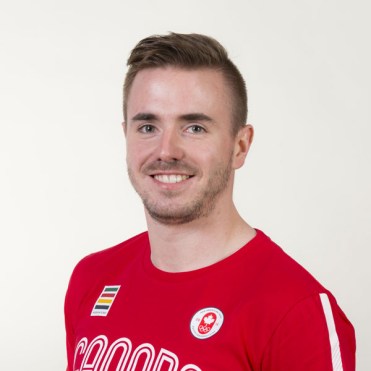 Dustin Schneider goes against the odds as a setter who stands shorter than 190cm. He was the shortest member of the team that finished a best-ever seventh at the 2014 FIVB World Championship. Schneider finished his university career with the Winnipeg Wesmen in 2007-08 when he was named a First Team All-Canada and Canada West All-Star. He was named MVP and Tournament All-Star at the 2006-07 CIS Championships, helping the Wesmen win their 10th national title. After graduation, Schneider started his pro career in Austria, before moving to Portugal and then France.

Family: Brother Mark and sister Hope… Outside Interests: Enjoys playing golf and video games… Odds and Ends: Always wears his uniform from the hotel to the game… Favourite motto: “There is something you can be doing to improve yourself all the time”…