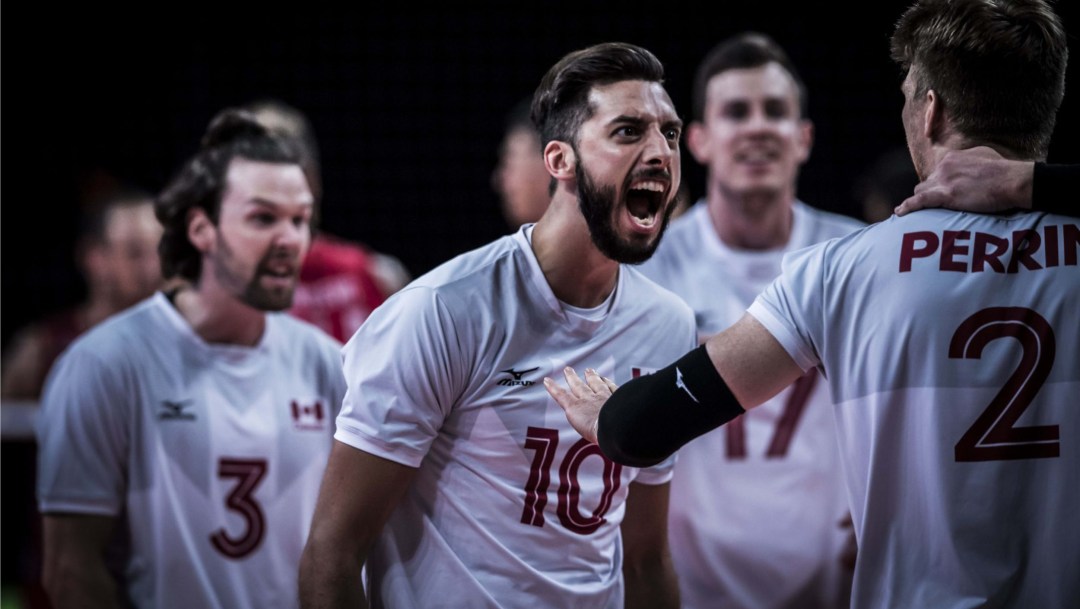 Ryan Sclater made his debut with the senior national team in 2017, narrowly missing the podium at the Pan Am Cup. The next year he competed for Canada in the FIVB Nations League and FIVB World Championship, contributing to top-10 finishes in both. He was back for another top-10 Nations League finish in 2019.

He earned his first medal with Canada at the 2019 NORCECA Continental Championship, taking home the bronze in Winnipeg. He helped Canada book their ticket to Tokyo 2020 by going undefeated at the NORCECA Continental Qualifier in Vancouver in January 2020. When international competition resumed after being shut down for the COVID-19 pandemic, Sclater was part of Canada’s eighth-place finish at the 2021 FIVB Nations League. In his Olympic debut at Tokyo 2020, Canada also finished eighth after making it to the quarterfinals.

Sclater played collegiately at Trinity Western University. He won back-to-back CanWest and CIS Championships with the Spartans in 2016 and 2017 and was named the 2017 CanWest MVP. He turned pro in 2017, playing a pair of seasons with German club SVG Lüneburg, making the final of the 2019 German Cup. He joined French team Montpellier UC the following year and in 2021 they finished third in both Ligue A and CEV Cup.

Getting into the Sport: Started playing when he was 13 at local club, Focus Volleyball… Drawn to the sport because of The environment/team aspect of volleyball, also the potential to play pro and for the national team… Outside Interests: Enjoys spending time with his family and cat, playing guitar, reading… Graduated from Trinity Western University in 2017 with a Bachelor’s degree in English… Would like to pursue a career as an English professor after volleyball, or maybe a writer, or pastor, or coach…