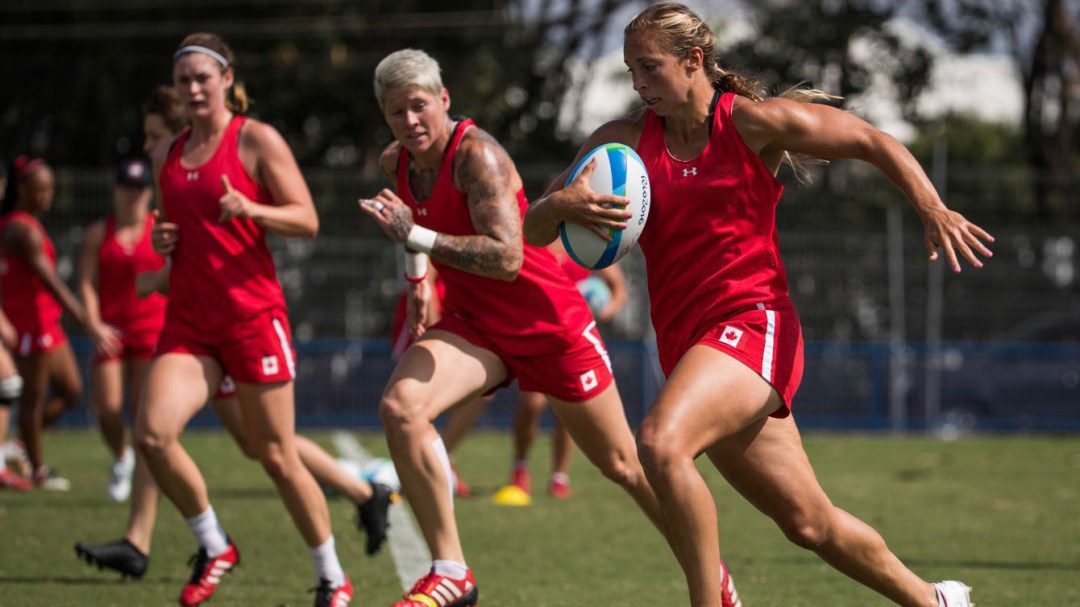 Megan Lukan: From the basketball court to the first-ever Olympic rugby team

Less than two years ago, Megan Lukan probably couldn’t have imagine that she would be representing Rugby Canada at Rio 2016.

For a long time, basketball was the top sport in her life. Following in the footsteps of her older sister, the Barrie, Ontario native first began playing rugby in high school at Barrie Central.

“I fell in love with rugby in high school and I had the opportunity to play with my high school team, but I’ve always been committed to basketball,” Lukan told Olympic.ca. 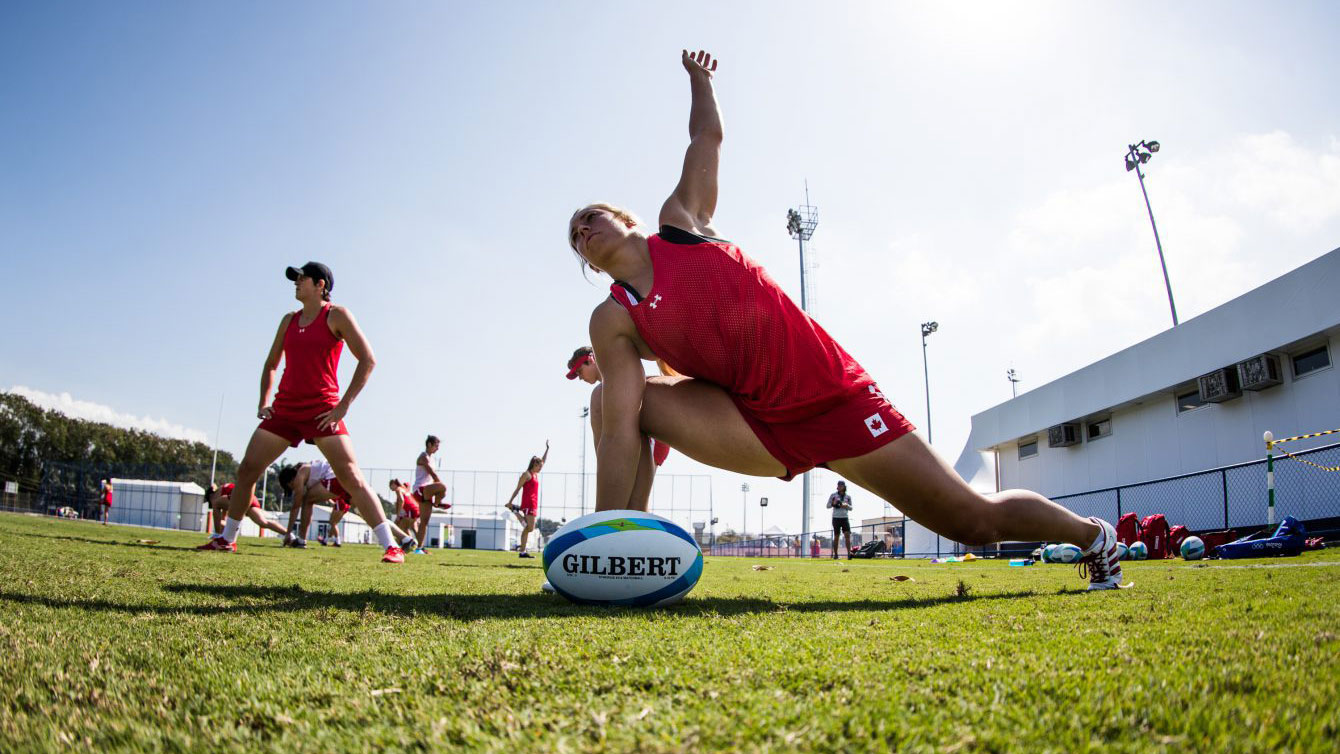 Lukan played basketball for the National Elite Development Academy in grade 11 and was a member of Ontario’s under-17 team that won bronze at the 2009 Canada Games. In 2010, the future Rugby Canada athlete was named Miss Basketball Canada.

“I had a good opportunity to earn a scholarship in the States,” said Lukan.

At the University of Wisconsin-Green Bay, Lukan had a successful four-year NCAA basketball career. Playing guard on the hard court, she was considered a star on the team. 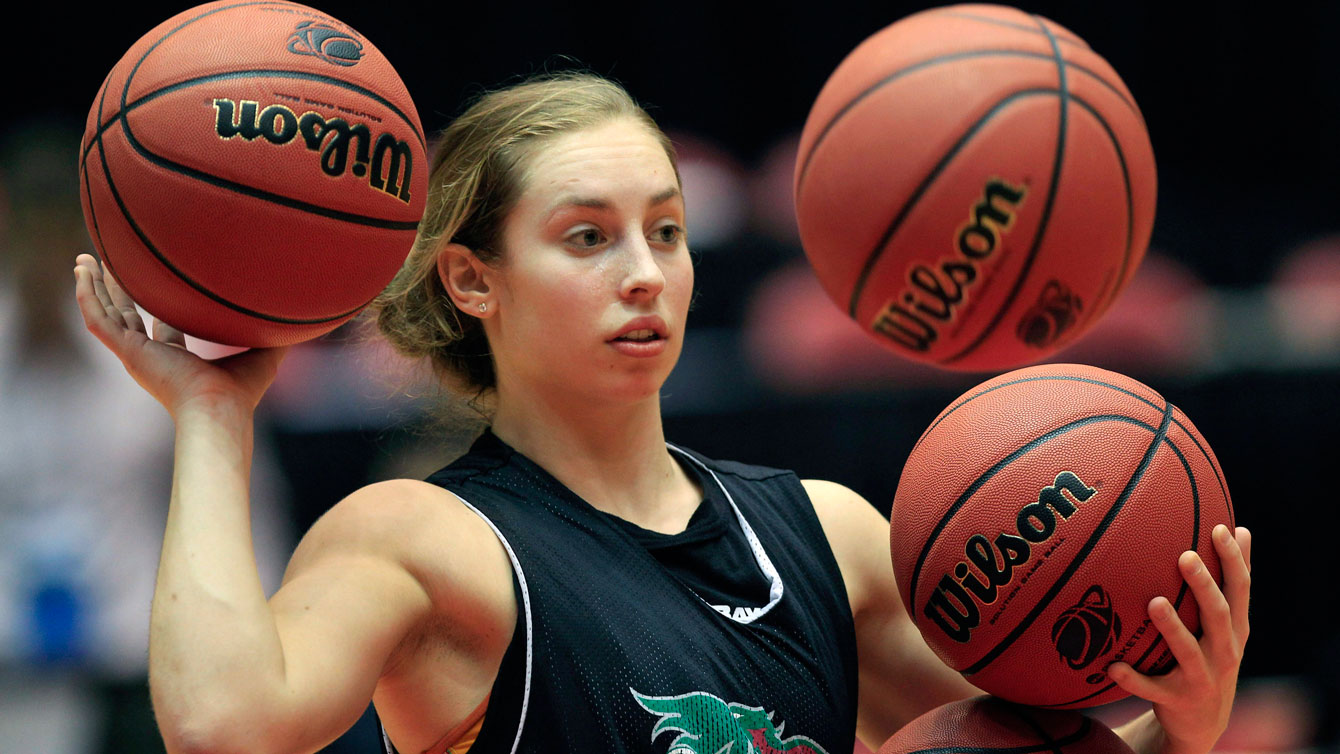 “But then the rugby spark came to my heart again. A few times before I graduated, I wanted to make a switch.”

After graduating in 2015, Lukan returned to rugby thanks to an invite by Rugby Canada assistant coach Sandro Fiorino, who had watched her in high school.

Lukan then appeared in all five series events for Canada during the 2015-16 season – one of only five players to do so. She finished the season with two tries. 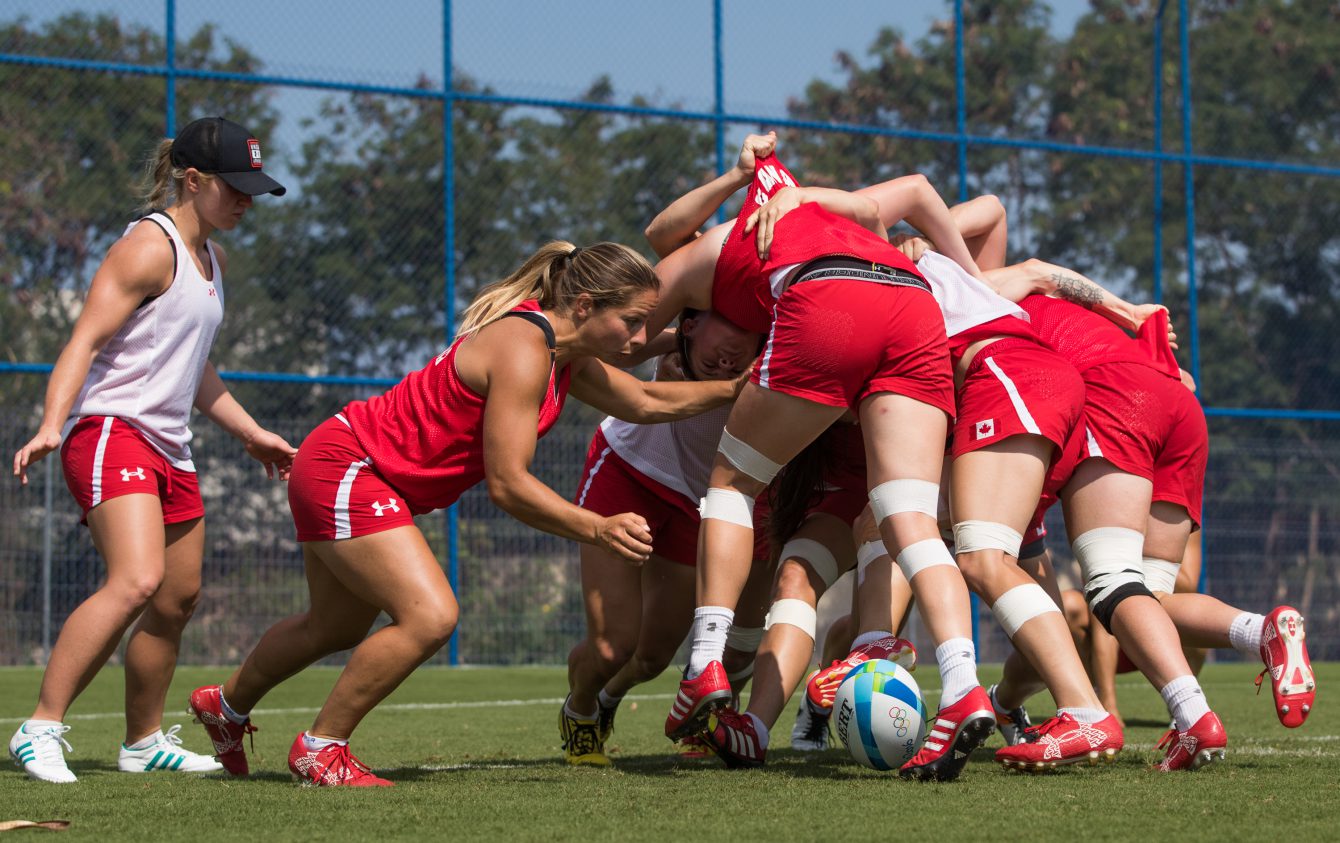 “I think the reason that I am (on the team) today is just because of my coaches and teammates. They had to teach me a lot of technical stuff and I don’t think I could have done it without them.”

Lukan’s return to rugby has been crowned at Rio 2016. Her moment is also special for Rugby Canada, since it’s the first-ever Canadian Olympic women’s rugby sevens team and on Monday they’ll play for a chance at a medal.

“It is amazing, I feel so overwhelmed just by how huge the event is. I think it is really exciting to be able to do it with this team. I am really looking forward to it.”