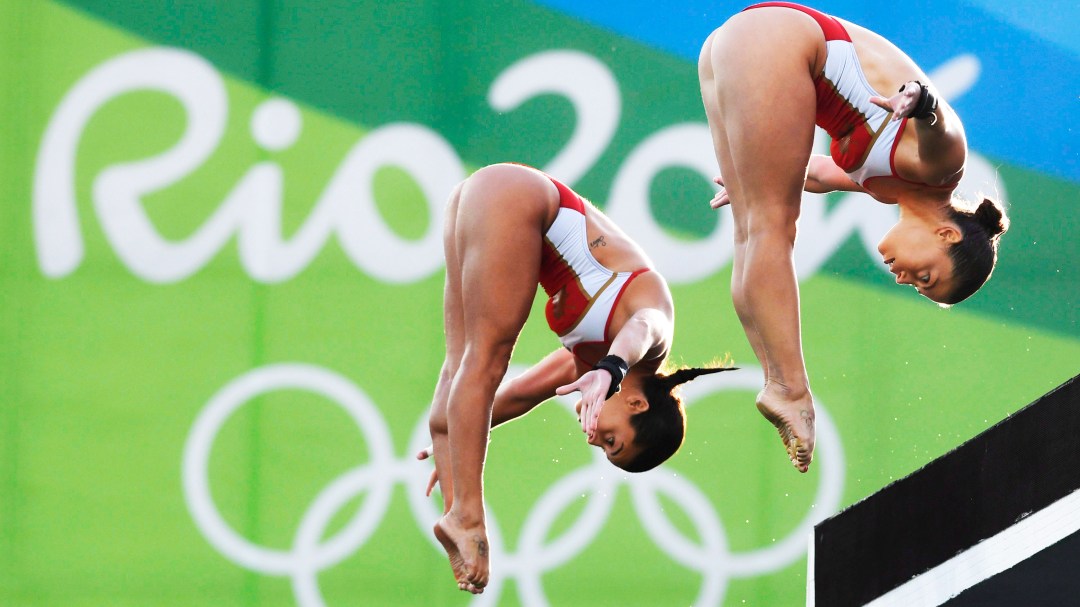 It’s the second consecutive Games in which Benfeito and Filion found the third step of the podium at the Olympic Games, following the same feat at London 2012. 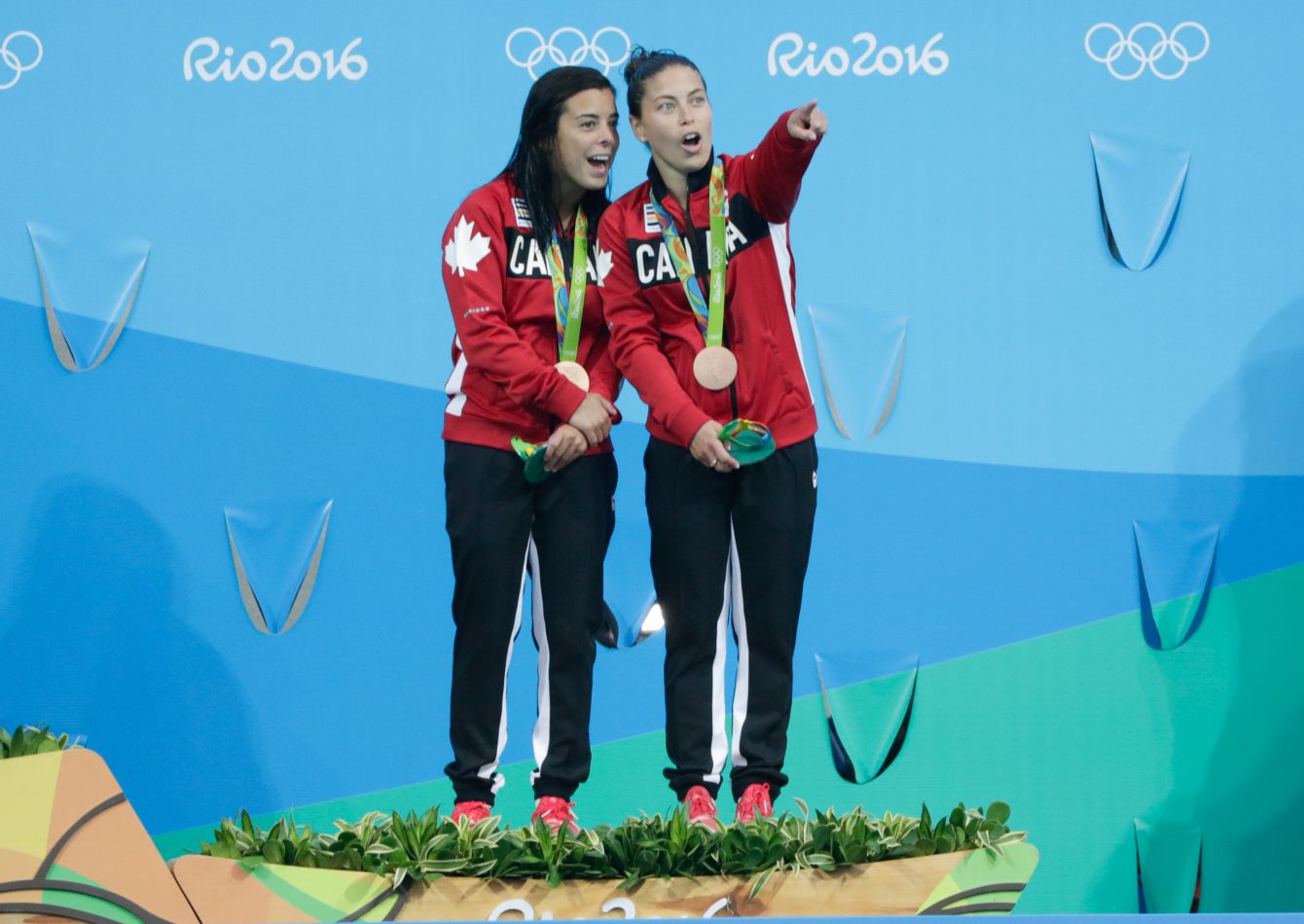 To win the bronze, Canada had to dramatically come back from fifth place on the final dive to beat North Korea and Great Britain.

Malaysia nearly challenged China’s diving dominance, but it wasn’t to be as they settled for silver after a valiant effort from Jun Hoong Cheong and Pandelela Rinong Pamg scoring 344.34 points.

As expected, China’s Chen Ruolin and Liu Huixia won gold, their 354.00 points well above the field and their position rarely ever in doubt.

Benfeito and Filion scored 336.18 through the five rounds. In the end they were nearly 14 points clear of North Korea after that country and the Brits had a less-than-ideal fifth and final dive. 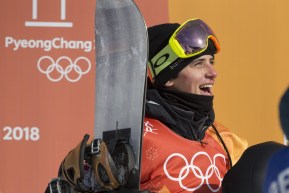