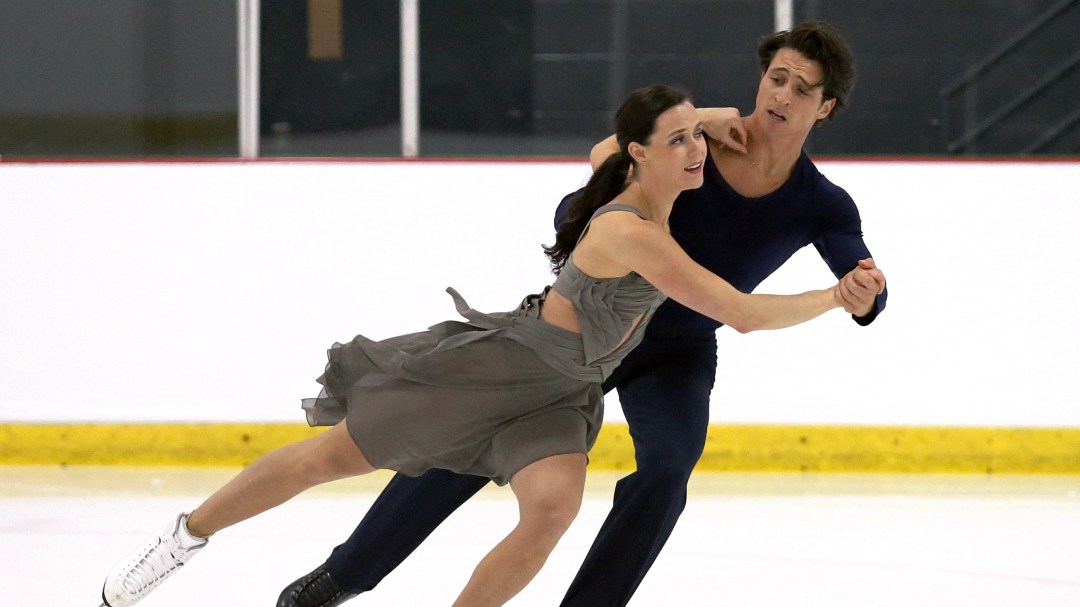 Successful start to comeback season for Virtue and Moir

Tessa Virtue and Scott Moir came away from this weekend’s Autumn Classic International, their first competitive outing since Sochi 2014, with a gold medal and optimism for the season ahead.

“I think our approach was pretty bang on. We’ve been training so well leading into this and we are genuinely so excited to be back on competition ice,” Virtue said after their Prince short dance that scored a personal best 77.72 points from the judges. “I think mentally, emotionally, physically our approach was right.”

“We felt like we brought really good energy today,” added Moir. “It’s essential to this program to dance, I mean it’s a hip hop program. We’ll have to be a little more stronger on our technical key points going forward and we are perfectionists so if you would have asked us what we would have wanted to accomplish at the event at the beginning of the summer, this would have been a homerun for us.”

Those technical key points Moir mentioned may need some improvements but they were good enough this early in the season to earn them the highest level of difficulty, four, on all five of their short dance elements.

Saturday’s free dance was more emotional, but no less successful, as they told the story of two people going through some hard times before realizing how lucky they are to have found each other. They scored 111.48 points, about three points off their personal best, but had one element scored at a level three and received two one-point violations – one for an extended lift and one for going over the allotted program time. Of course, all of that is fixable with a little work.

“When we were working with Patch and Marie making those show programs we worked on a lot of new lifts,” Moir said of their relationship with their new coaches, longtime mentors, and show program choreographers Marie-France Dubreuil and Patrice Lauzon. “Coming back is a challenge to make those lifts respect the ISU rules. I mean to make all those transitions and fit those requirements in a seven second lift is quite tiring.”

My favourite moment from our first competition back – having these two @ the boards felt just as good as I thought it would ❤️ 📸: @gregkolz pic.twitter.com/Iwh7NnLnu4

That choreographic freedom isn’t the only adjustment that needs to be made when going from full time show skating to competition skating.

“We are used to stepping out on the ice in the dark and coming alive when the lights come up,” Moir said after the short dance. “Now when they are reviewing levels and stuff, it’s something that we just have to get used to again.”

“But we are still trying to keep some of those advantages from show skating, like skating for the fans and doing material that we love,” he continued. “We found that when we did show skating we connected more with our material because we were not playing with the rules and guidelines. When we came back and met with Patch, Marie and Romain (Haguenauer) and creating this dream team that is so creative, we figured that they were the right people to be able to do that, to bring show skating into the competitive world.” 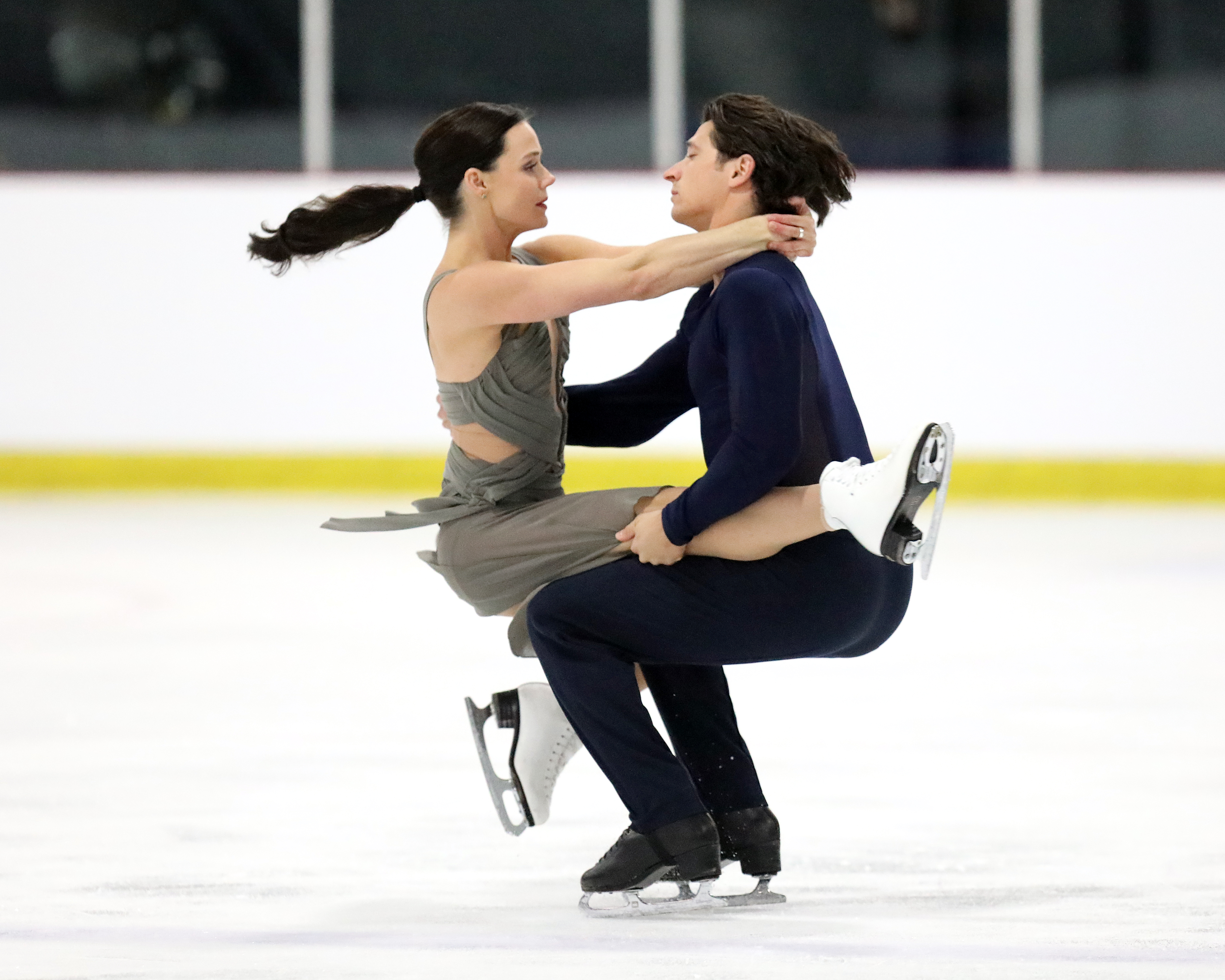 Much has been made about the fact that once again Virtue and Moir are training alongside the couple viewed as their biggest rivals. Before it was Americans Meryl Davis and Charlie White. Now it is Gabriella Papadakis and Guillaume Cizeron of France, who claimed the last two world titles.

“I think we have to earn that term to be associated as rivals to Gabriella and Guillaume, we are not quite there yet for sure, but they have taken the ice dance world to an entirely different level in the last few years,” said Virtue. “It’s been fun to get to know them, fun to challenge each other and motivate each other in practice.”

So with the first competition and the associated jitters out of the way, the Canadians are now just ready to just compete, starting with their ISU Grand Prix events at Skate Canada International (October 28-30) and NHK Trophy (November 25-27). The season will culminate at the world championships in Helsinki in late March.

“I think what is exciting with our material this season is that it has so much room to grow and evolve,” said Virtue. “We’ve been so focused on the technical side of things. It’s a great opportunity in the next little while to get back to the intention of the movement, to the emotional connection and the story we are trying to tell with the programs. We have a vision of where we see both the short and free ending up in March and we know we have a lot of work to do to get there.”